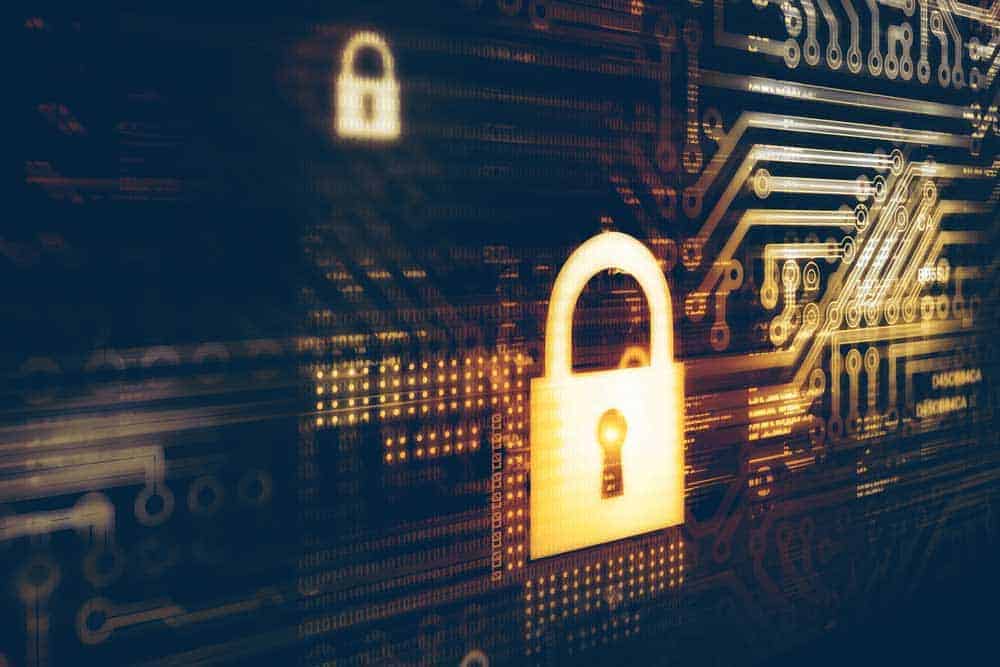 This is a tremendous facilitation for the authorization administrator, as he does not have to deal with each application in detail.

All changes made via transaction SU24 are documented in transport requests. The associated object type is R3TR SUSK. Unfortunately, one cannot determine with a manual inspection of the transport request and its export protocol, if only default values for the profile generator have been maintained with this object, or if specific or all authorization checks of the transaction have been deactivated.

Of course, the transaction SU24 is protected by authorizations, meaning that only authorization admins should have access to it. But considering that authorizations on development systems are granted extensively, the circle of users capable of deactivating authorization objects usually widens.

For the request check can be concluded:

In order to further mask an attack, entries to the table USOBX_C can be concealed within a superordinate object. These include:

In these cases, an entry also has to be considered to be a definitive attack attempt! Only checking all transport requests like mentioned above helps against such an attack. This test and over 100 other ones, Virtual Forge TransportProfiler conducts automatically for internal as well as external transport objects.

With this article, Virtual Forge’s Thomas Kastner continues a mini-series of articles that focuses on the possible issues and security risks of SAP Transport Management.  For ease of use, certain parts of this series will be exempt from our Editorial Guidelines regarding capitalization.