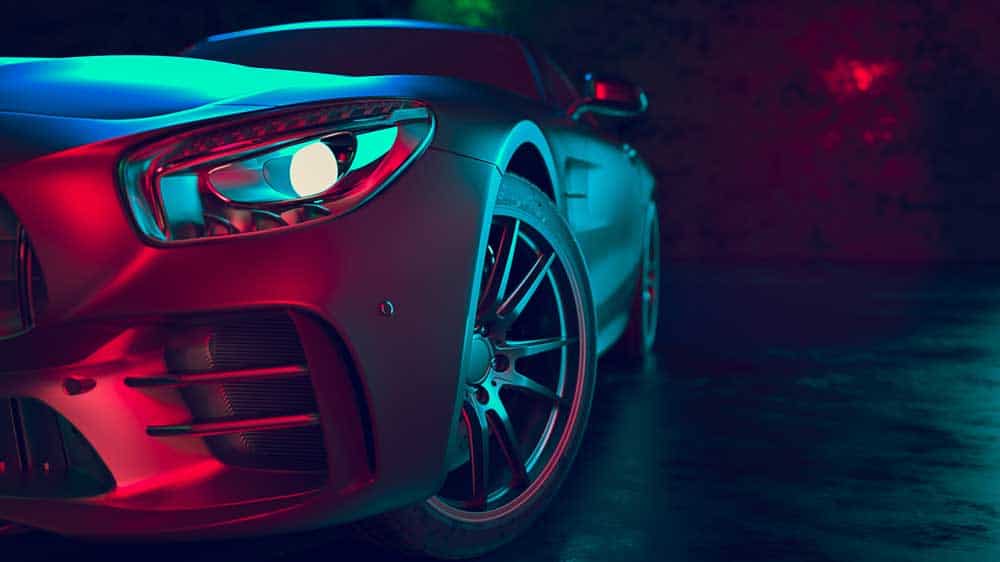 In the auto industry, hardly anything stays the same. Due to the trend towards e-mobility, both the requirements and the framework conditions have changed significantly, even when it comes to hiring specialists and executives. It's not the car manufacturers and suppliers themselves that are able to select best minds; it's now more a case of candidates choosing their employers. The starting position of the so-called 'applicants' has clearly shifted. Whoever appeals to the 'high potentials' as a company in these changing times has a clear competitive advantage!

E-mobility – the new star in the automobile heavens

Ten years ago, no-one would have expected the scale of the current change and shift in cycles in the auto industry. For decades, the classic internal combustion engine – regardless of whether it was petrol, diesel or, in the old days, the rotary engine – was the only true thing in this lobby-ridden industry. In recent years, however, it seems that these engines might be gradually replaced by new forms of drive for various reasons.

In 2016 it was often said that electric cars were ‘white elephants’, but as early as 2017 the signs for electric driving got a reboot. The market is in transition at the moment. In the meantime, new manufacturers are also entering the market, displacing important parts of the established OEMs. Even premium suppliers such as ZF Friedrichshafen are bringing their own electric variants to the market.

Through its subsidiary Zukunft Ventures and e.GO Mobile, a start-up for the development and production of electric vehicles, the technology group ZF has taken the first step into e-mobility without well-known car manufacturers. Not to forget, of course, the pioneer of electric cars, the US company Tesla, which has already entered  production in 2017 with the third model and now has the mass market in its crosshairs.

And let’s not take our eyes off competition from afar. Further on than anyone else, the Chinese are a threat to the European car market that should not be underestimated. The pressure on the local industry is immense. Shaped by the Chinese government’s minimum target of alternative propulsion, Chinese car manufacturers have been driven on to simply leap over the technology lead of big international manufacturers as far as the internal combustion engine is concerned. The largest Chinese electric car manufacturer, BYD, is now one of the largest in the industry worldwide.

The heart of e-cars – the battery cell – is currently beating in Asia, as the European cell industry is rather inferior in the fast-growing market. Of the 30 or so large cell manufacturers, over 20 are in Japan, South Korea and China. European and North American companies have been significantly outnumbered so far.

The auto industry is opening up in many directions

Competition will intensify even more in the future, as more and more start-ups are entering the e-mobility market. As a result of this trend reversal, capabilities from previous developments of the hybrid solutions will also have a stronger impact.

The hitherto prevailing competitive attitudes in the industry must be completely overcome in order for there to be a chance in the fight for e-mobility. The hitherto virtually closed automotive industry has to open up to non-industry suppliers and employees so as not to put the brakes on its own development.

Apple explores cooperation with car manufacturers, the Ubers, Lyfts and other companies around will soon no longer just be content to carry people. They all want to develop the entire value chain, develop the vehicles themselves and have them built according to their own plans – and in the end relegate the automotive industry to the position of hardware supplier. It is also clear that companies like Apple or Google have data networking directly in their long-term strategy. Completely underrated and unknown suppliers suddenly have a development advantage over the classic OEMs. Established metalworking suppliers are trying to electrify their components overnight to meet the trend.

The times when the automobile industry alone determined the car and individual mobility field are over.

As a result of this drastic change in the auto industry, the demand for well-qualified and committed employees has risen massively. But here, too, there is an increasing change in the requirements for specific skills and the applicable paradigms. At the moment, the need for personnel is highest among suppliers, as innovation is currently being driven forward the most. The car manufacturers themselves are now increasingly preparing for this modification and are searching more intensively for employees for specialist and managerial positions in the electronics sector.

On the other hand, hitherto unknown market participants are hiring automotive specialists to introduce innovative technologies to the market.

Especially in development, the new technological challenges that e-mobility brings cannot be resolved with the existing employees – who dominate the industry. Employers are desperately searching for experienced managers and specialists with extensive know-how in the field of development processes for e-machines, vehicle-integrated electronics and software.

Executives from hitherto completely foreign branches such as IT hardware development are suddenly of great interest to suppliers, as they have long mastered topics such as architecture, design, physical design, logical design and mechanical design. Such executives can also develop electronic components such as ECUs (controllers), loggers, displays, measurement systems, power control units, and hybrid systems with their teams. In addition, they have a firm grasp of the R&D management in electronics, and also the required software.

In the automobile industry, new characters are moving into the game

From specialists to various management levels, experienced employees are in demand across the board. They will demand and also implement a modern, faster and friendlier or flatter leadership culture, as already exists in the IT industry.

One challenge for companies that has not yet been mastered is to treat excellent staff differently. The candidates sought are not typical applicants asking for a position, but highly qualified specialists, who are usually in very well paid positions, looking for future jobs. They are usually only interested and open to new challenges when it seems worthwhile to take unfamiliar paths in the new job, and to risk something new in their careers. Many employers have not yet internalized that this industry is a sellers’ market and it is important to attract the few potential candidates.

The consequence is agility! An extremely high implementation speed and competence of new ideas and strategies.In today’s reality, collaborating with automotive companies and Silicon Valley companies is a major cultural challenge. The IT industry has a completely different – usually much faster – understanding of time. Not to put too fine a point on it: Google wants to see the first prototype after six weeks, the automotive supplier will want to see the project team organised by then!

The automobile industry is in a state of flux, and a lot of the old certainties have been turned upside down. Classic know-how is being replaced or expanded by new skills in the direction of e-mobility. Tomorrow’s car manufacturers will be driven by start-ups and pushed forward by innovative minds.