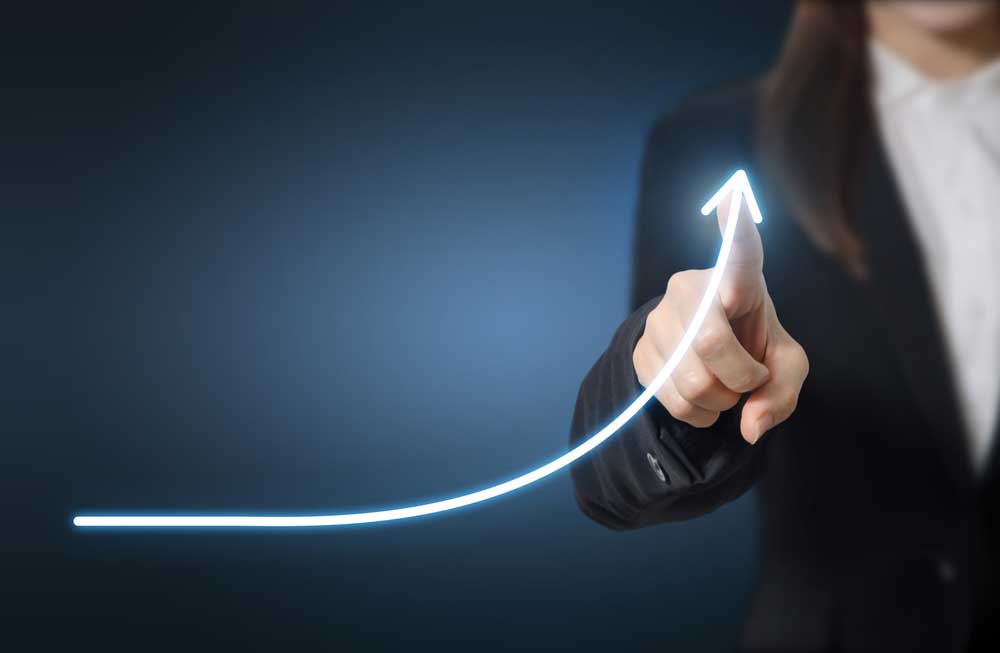 Duplicate data within the master data file can seriously hamper optimal system usage in SAP systems as the following case from Datavard demonstrates. Their Datavard FitnessTest revealed a large portion of the master data was redundant.

An evolved system landscape with a vast array of internal programs posed great challenges for the IT department of Stiegelmeyer, manufacturers of beds for hospitals, care homes and home care. Performance problems and numerous duplicated data within the master data file had hampered optimal usage of the system because of missing Master Data Governance.

The Datavard FitnessTest scanning system provided clarity on the issue by revealing weaknesses in its data operation that led to recommendations for the IT department to make improvements. For instance, 700 internal programs were found to be unused and could therefore be decommissioned. Data archiving reflected a similar inefficiency in optimizing system usage, with 85 percent of the database being superfluous and requiring archiving.

Stiegelmeyer has used SAP ERP software since 1998. Many of the system’s internal programs have gradually experienced an increased flow of data with performance problems becoming more noticeable over time. “System performance occasionally bogged down. Moreover, we received feedback from our sales staff that the system was found to be confusing, owing to duplicates of master data, and customer files could not be found right away,” recounted Sebastian Frensemeier, IT application manager at Stiegelmeyer.

The system analysis identified the ERP system’s weaknesses, leading to a good starting point for optimization. In addition, Stiegelmeyer sought to evaluate SAP hosting providers and implement benchmarking. “It was clear that weak points in the system existed. We were unclear however as to their locations, and whether they could be detected with the help of feedback from our users,” said Frensemeier. He expected the system analysis to reveal detailed knowledge of system performance and stability, data storage and quality, as well as compliance and security aspects.

A decision was made to use the analytical tool, Datavard FitnessTest, which was developed to efficiently analyze running SAP systems and enable optimization. The tool combines an automatic in-depth analysis with benchmarking, which contains data from over 300 SAP systems operating at international companies. Based on this analysis Datavard FitnessTest was able to identify the strengths and weaknesses and generate viable recommendations for action.

“We had an assigned contact person as well as weekly status calls in preparation for operation. Everything proceeded in an efficient manner,” said Frensemeier. The initial procedure was to be a test of the system’s quality of security, which would directly reflect the production system. The transporters were imported and tested to determine their compatibility with the system. “After initiating the analysis in Q-System, it was clear that program modifications by Datavard resulted in a one-month reduction of the duration of operation,” said Frensemeier.

At the beginning of the year, the project participants at Stiegelmeyer made preparations for the start of the production system. “We conferred with our hosting service provider beforehand to make smaller system optimizations to guarantee the required level of performance. The decision was made to double the batch processes and reduce dialog processes. FitnessTest should eventually be implemented in the ongoing operation without causing interference in day-to-day activities,” Frensemeier said.

The Datavard FitnessTest began at the beginning of March and ran for four weeks with no complications. At the end, Datavard consultants gave an onsite presentation on the results of the system analysis and made recommendations for further action.

The results of the system analysis showed data archiving and decommissioning were clearly backlogged. In terms of benchmark, Stiegelmeyer was in the bottom third in comparison to 300 other similar systems in some areas. “The aha moment was particularly evident in the SD and CO regions,” Frensemeier said. “We were able to archive 85 percent of the database in both areas; that’s equivalent to 55 GB.”

Another surprising discovery was uncovered in the internal programming. FitnessTest had determined 700 of 1,500 internal applications were no longer being utilized. A decommissioning of these applications would get rid of potential security gaps and cut costs. The number of modified standard programs was also astonishing.

“We were aware that we had encountered standard programs, but the actual number of 918 modifications left us dumbfounded,” said Frensemeier. The IT department was less surprised at the quality of data within the database, because users had been complaining about it for some time. The results were helpful in discussions with the relevant departments. The database required marked improvements before a CRM system could be implemented.

The system analysis progressed smoothly and did not require much time. “I was most impressed by the self-sufficient manner in which the project was executed. We had very little internal expenditure because everything was being managed by Datavard. There was an internal personnel requirement of about two days during the course of the project,” said Frensemeier.

The objectives — to find “blind spots” within the system — were identified and possibilities for optimization were demonstrated. The task of implementing the given recommendations now lies with the IT department. The FitnessTest will be repeated in a year to check if all assigned tasks were completed, and to see what impact they have on the system.

Dominika Kmetova is an SAP Consultant at Datavard. Her main focus is on SLO and data conversion with a specialization on migration projects and complex system scans in the analysis stage.