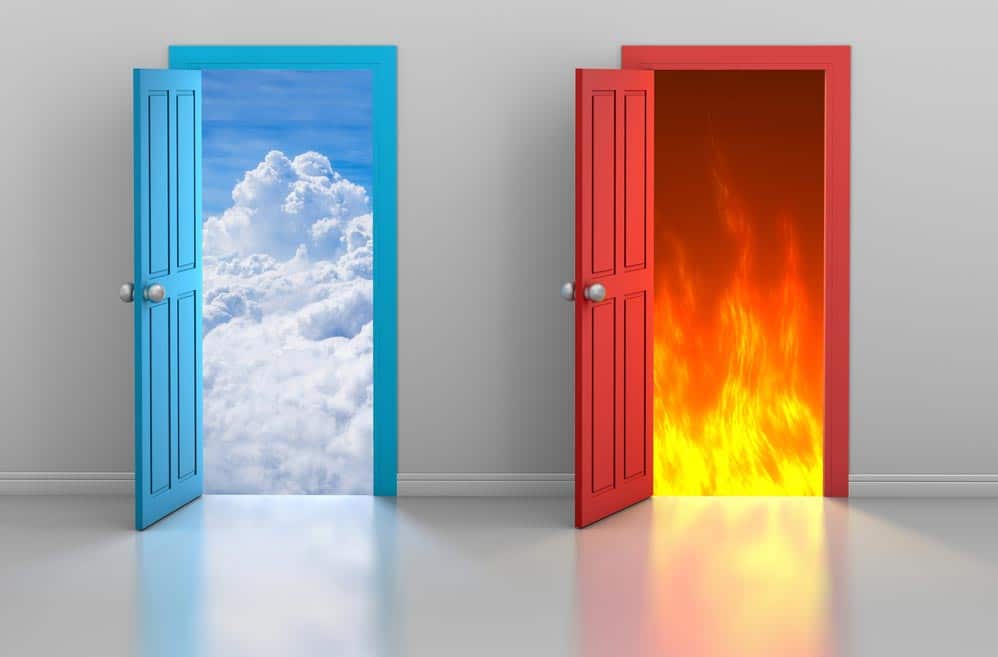 SAP CEO Bill McDermott wants to go to heaven with the SAP Cloud Platform. However, naughty SAP customers can go anywhere - even to AWS, Google and Microsoft Azure. Maybe even into their own data center with HCM.

Bill McDermott’s cloud prayers are reminiscent of religious fanaticism. He wants to liberate his customers from their chains, their own data centers, and lead them into the Promised Land: Hana Enterprise Cloud, SAP Cloud Platform, SuccessFactors and many more.

Every way into the cloud seems legitimate to him. And if it’s not the own cloud, the heavenly realm of a SAP partner will do. The success was limited, though. In May 2017, Bill McDermott was at Sapphire in Orlando, USA. After he praised cloud computing to the highest heavens, SAP’s Chief Technology Officer Bernd Leukert presented Google, SAP’s cloud partner. Although this partnership was only a few days old back then, they were already able to showcase a reference customer: Sovanta, the company of Claus Heinrich, who was a member of the Executive Board of SAP from 1996 to 2009.

It is understandable that SAP first asked friends and colleagues for their help on its way into cloud-heaven. Many months later, SAP should have had a bigger base of customers. However, there is still only Arvato from Germany in the Google cloud. It serves as a sole reference for existing SAP customers who are expected to follow its lead.

Bill McDermott seems to have only few convincing arguments for his case in favor of the cloud. More probable than not, he is driven by market forces against which SAP is helpless. For its own cloud offer, SAP has no economies of growth which either leads to high prices and costs or low contribution margins.

Regarding price and customer base, SAP has therefore no chance against Google, Amazon and Microsoft. Even if the focus is not price-performance ratio but an IoT specialization, SAP is beat by Siemens, Bosch, PSI and more.

From heaven to hell

Bill McDermott was chased out of his own cloud-paradise by existing customers and DSAG, the German SAP user group. In the future, many SAP users want to keep their HR/HCM systems safe in their own data centers. For SAP customers, the way to SAP’s cloud SuccessFactors does not seem like the staircase to heaven, but rather like the highway to hell.

McDermott tried everything, from convincing to pleading to threatening – but nothing worked. Ultimately, the wish of his customers was his command. There will be a SAP HCM system for earthly servers even after 2025.

HCM needs a stable foundation, solid ground under its feet. That’s why most of the time, it is better off in customers‘ data centers. The cloud fanatic McDermott realized his mistakes, meaning that HCM will not ascend into cloud-heaven or mislead existing SAP customers as the fata morgana SuccessFactors.