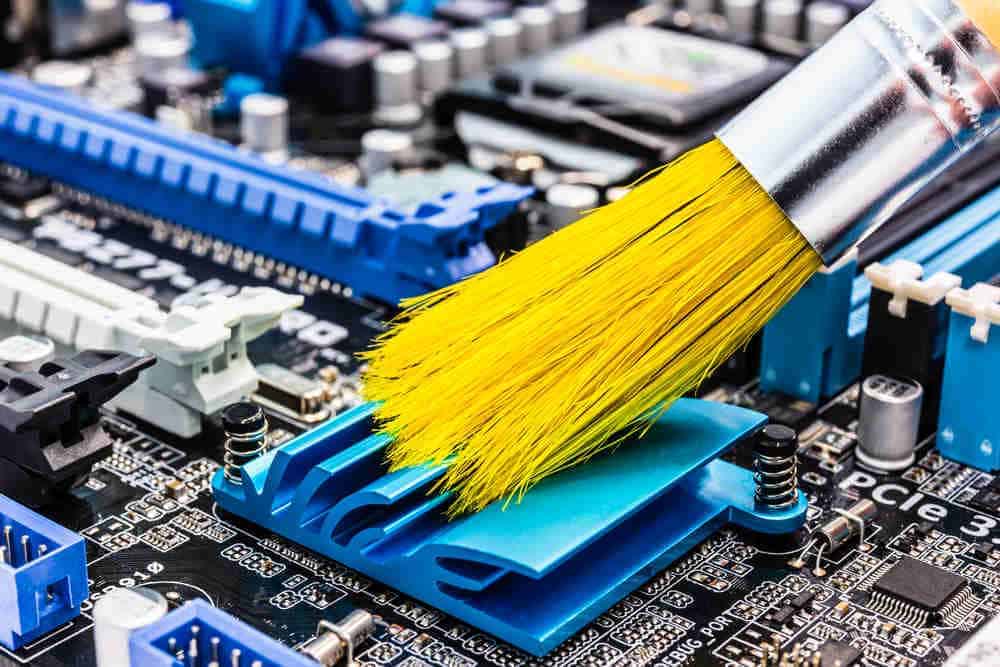 Rollouts and the development of new applications had led to an increase in system growth at KION to over 11 TB in the BW landscape of the leading forklift truck manufacturer. In order to reduce system size to improve performance and reduce further growth, the internal IT services provider KION Information Management Services (KIM) implemented Datavard's near-line storage solution (NLS) OutBoard for Analytics and the housekeeping solution OutBoard for Housekeeping.

KION group is market leader for industrial trucks in East and West Europe and second globally. Due to constant growth, KIM’s IT experts were challenged to ensure performance of a rapidly growing system. “As part of many rollouts, new companies and therefore new applications have been added in recent years, leading to an increase in BW size from six to eleven TB,” explains Jens Gräf, Head of Business Intelligence at KIM describing the initial situation.

Furthermore, the BI team and support were maxed out and therefore allowed little time for typical housekeeping tasks. Tremendous growth in the databases resulted in longer query times and the responsible BW team was left fighting nightly uploading processes still incomplete by 8 am. Based on these parameters, management decided to assess optimization potential of the BW landscape in an IT project.

All measures were to be taken within IT, without the involvement of other departments and with manageable personnel expenditure. KIM defined the main target as a reduction of the current system by 30 to 40%, and to control future system growth, as well as improving their housekeeping processes.

During the evaluation period, KIM compared several data archiving solutions. Main criteria were to be future-proof, flexible and easy to implement and operate. They chose Datavard‘s OutBoard for Analytics as the new nearline storage solution. The SAP certified solution splits data according to relevance and stores them highly compressed (up to 95%). Data always remains available for reporting and analysis.

Based on more than 70 KPIs and a benchmark of more than 250 systems, Datavard’s BW Fitness Test analyzed the strengths and weaknesses of the BW. “More than half of the system contained data with no added value, in particular ODS-, PSA-, and Changelog data, “Gräf explained.

“Fortunately the main savings could be realized in the ODS area and we did not have to touch data from the reporting layer.” Coordination with the end-user was therefore not necessary. BW Fitness Test also showed the system had continued to grow during the evaluation. “

The dead freight had grown continuously, as many applications and hidden objects made manual cleansing difficult. The analysis revealed cleansing potential,” said Project Lead Sascha Ohms. Which led KIM to implement the housekeeping module OutBoard for Housekeeping as well. The application automates data cleansing processes by compressing system and temporary data and keeps them in a designated bin until they are deleted, much like the Windows recycle bin. All activities are steered and monitored from one central cockpit.

The results: KIM were able to streamline the system by 3.3TB. During the initial wave of archiving, 120 of the largest BW objects were archived, but remain available via the standard NLS interface. “Bottom line, we saved 1TB through archiving. We were impressed by the compression rate, automated data cleansing shrunk the system by a further 2.3TB. On top of that, uploading processes and increased performance were up by 25% on average. The upload time of an important process chain was reduced by over 60%.” Ohm explains.

Gapsquare Is Acquired By XpertHR

Plans To Deliver Workday Payroll For Australia And Germany