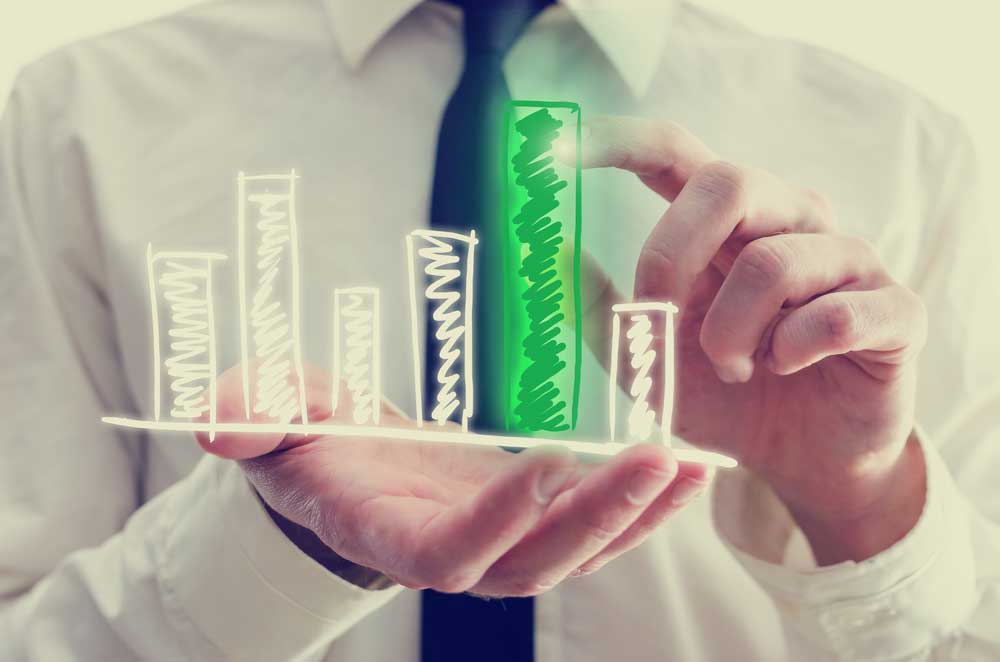 This Special Report on Blockchain is available as PDF download below.

The Camelot Hypertrust Platform contains configurable IT solution modules for developing and evaluating specific blockchain use cases, for instance to optimize logistics processes. Our experience goes back several years. Long before SAP announced (in May 2017) that a cloud-based blockchain platform would become part of its SAP Leonardo portfolio, Camelot teams had already begun to amass extensive experience in using the technology which they then combined in a framework with newly created tools.

Customers are meanwhile clearly benefiting from this. The Camelot Hypertrust Platform enables the creation of a prototype within just a few weeks. The platform is a key component of Digital Experience2, Camelot’s product and service portfolio for faster digital transformation of companies. The Hypertrust Platform also enables companies to realize fully individualized application cases.

Camelot’s first development projects with the blockchain technology Ethereum was aimed at optimizing blockchain network administration and the development of distributed applications. Features such as rapid network bootstrapping, smart contract deployment, service provisioning and integration, application development or DALM (Distributed Application Lifecycle Management) were on the roadmap from the outset. Today, the Camelot Hypertrust Platform framework consists of an intuitive user interface based on SAPUI5 and node.js middleware as a link between blockchain, smart contracts, user interfaces and external services – for instance those of the SAP Leonardo IoT platform. At the same time, the middleware functions as a server for running distributed applications. Essentially, Camelot today not only supports Ethereum but also other blockchain technologies like Hyperledger Fabric and Multichain.

In our experience, there is hardly any application case that can be relegated only to the field of blockchain. There are no stand-alone solutions when it comes to digitalization. Blockchain, IoT, AI, cloud, mobility – all these topics are closely interwoven, which was yet another reason for developing the Camelot Hypertrust Platform. Thanks to the latest concepts, it integrates all the current megatrends which customers are even now benefiting from. Camelot is already producing prototypes within its Camelot Digital Experience2 service and product portfolio using only this omnipotent tool.

The Hypertrust Platform also allows to see beyond current development trends. New blockchain technologies or related technologies can be analyzed and evaluated at a rapid pace when realizing proof of concepts. At the same time, it is often noted that blockchain is not a universal remedy. For one thing, many uses cases require the integration of other innovative technologies. Also, a blockchain often needs additional components, for example distributed file systems or databases for the high-performance archiving of mass data and “trusted computing” for reliable processing of completely confidential data. Thus, Camelot is continuing to develop the Hypertrust Platform in these areas, too.

In the analog healthcare system, patient usually do not keep their own data and records. Instead, the data is kept by medical institutions or doctors directly, therefor severely limiting data access by the patient. Blockchain technology is one of the key technologies to change this situation. In theory, every patient – by analogy with Bitcoin – could have their own digital record account on command. Only explicit approval through a smart contract would allow for anyone else to access the record. In practice, this enables a completely paperless healthcare system. Additionally, blockchain enables the creation of a large healthcare network that would allow individual patients to freely give science permission to access their records – something that is a far reach with conventional solutions.

This use case is nothing less than an adaption of the Uber digital business model to logistics, specifically to transport management. A cooperation marketplace on a blockchain foundation enables flexible and secure ad-hoc business relations between unfamiliar business entities. Every participant is easily identifiable and verifiable through a mandatory blockchain account. Orders can be fed into the marketplace through smart contracts. The resulting contracts between business entities are immutable and securely documented in the blockchain. This concept enables large companies to flexibly enter business relations with transport providers without going through time-consuming bidding processes. This solution also opens the market for smaller service providers that previously have been unable to participate because of size or lack of reputation.