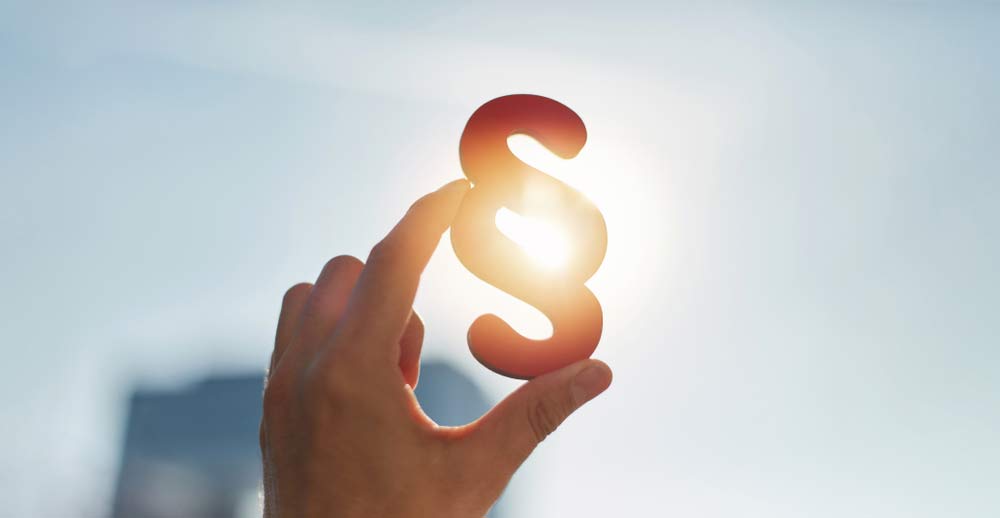 Since the 10th of April of this year, everyone has been talking about the provisional licensing model agreed upon by SAP, ASUG and DSAG. There already is a rudimentary concept, a price list. What is still missing, however, is a technical evaluation.

The introduction of nine document types was the logical consequence for the digital age – after “order-to-cash” and “procure-to-pay” last year. The announcement was well timed right before Sapphire Now in Orlando, where Bill McDermott introduced C/4 Hana (a CRM tool without third party applications).  Another topic almost went unnoticed in the licensing context: About one year after SAP’s focus on indirect access and the introduction of transaction-based licensing, SAP announced the worldwide separation of Sales and the SAP Global License Audit and Compliance Team (GLAC).

The breakup reminds me of Dr. Jekyll in Stevenson’s famous story. He succeeds in separating the bad part of his existence from himself, creating a new person. Although, I’m having trouble finding out who exactly Mr. Hyde is in this case. The separation is intended to ensure that the sales team can no longer trigger an audit due to its independence or threaten the customer with an audit – at least that’s the plan on paper.

The question is: is SAP focusing on enforcing it’s IP rights or is the move a strategic adjustment? While some may argue that the license audit offers the licensee insight into complex license terms, most customers are still confused about products, license measurement and metrics.  For Dr. Jekyll and Mr. Hyde in this scenario, the goals are the same: to increase sales or possibly introduce new products, technologies and/or licensing models that meet SAP’s goals.

With the announcement, there also comes a clear separation – the license audit team will drive the compliance discussion by advancing the enforcement of contractual rights through various system measurement approaches like the annual USMM/LAW submission, audit verification and/or indirect access evaluation. The sales team on the other hand focuses on being a trusted consultant that is communicating product features and values.

There will be more and more audits in the future. Companies can also assume that the auditors’ bonuses are no longer tied to the revenues of their sales organization, but only to the additional revenues they generate through audits. Starting in November, SAP will automatically detect which of the nine document types mentioned above a company uses during the annual measurement with the USMM tool. In the official white paper “SAP Global License Audit and Compliance Update”, SAP describes the future of audits: If customers decide not to do anything right away, SAP is automatically given more influence in the contract negotiations during the next annual measurement. If SAP then confronts a company with the indirect access claim, this will in many cases tempt companies into accepting the new document-based licensing model.

In order not to give up control completely, it is important to examine existing contracts and the current stock of licenses now to optimize the license consumption and to exchange and/or get rid of unused licenses. If an existing contract is changed to the new licensing model, it is highly likely that new passages and definitions will overwrite old, useful parts of the contract. In the course of contract negotiations it may also become clear that the new model will cost a lot more than previously assumed. SAP will then suggest to its customers to switch directly to S/4 Hana in order to regain compliance as quickly as possible. The declared goal is to bring as many customers as possible to S/4 well before 2024.

In the many years we have been in business, we have not seen two SAP contracts that are the same. That’s just what SAP is doing. The declared goal however should be a win-win situation for both sides. By simplifying license agreement terms and improving transparency, customers can leverage these valuable insights to successfully negotiate better contracts with SAP, track compliance and achieve real cost savings.