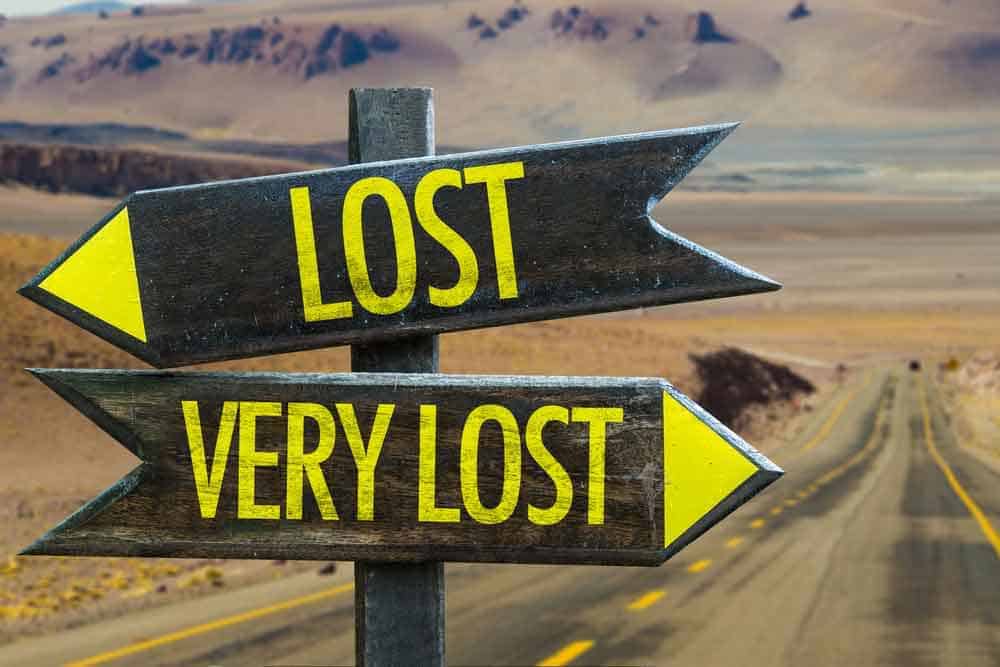 When it comes to business software, no one can hold a candle to SAP – its ERP is simply unrivalled. The S/7 and S/4 business processes are unbeatable. McDermott is straying from this path of virtue.

SAP CEO Bill McDermott may very well be a great salesman – at least he did an excellent job of selling himself to Chairman of the Supervisory Board Hasso Plattner. It’s clear that selling is in the American’s blood.

As far as this goes, he cares little about strategy, IT megatrends, loyalty to SAP’s partners or knowledge about unique selling points. What counts with him are sales and profits. Luka Mucic, a highly talented CFO at his side, succeeded in cushioning the financial effects of his boss’s excursions into non-SAP areas and giving them a positive spin.

But now even Plattner must ask himself whether Cloud experiments such as an app store – similar to Apple’s iTunes – can bring in money for SAP. It’s clear that Plattner has grave doubts about the effectiveness of these copycat strategies.

Quite frankly, all that SAP is presently doing has already been done by other companies before. Instead of cultivating ERP’s unique selling point, salesman McDermott is chasing after every IT rumour and shamelessly increasing prices – up to 200-fold!

You really have to take your hat off to a salesman that can raise a price from 10 cents to 20 euros. Anyone who manages to get his customers to swallow a price hike like that without a revolution breaking out has to be a genius!

Congratulations to SAP CEO Bill McDermott: By increasing the license price 200-fold, he has fairly earned his new salary of 15 million euros.

From Self-Confident to Self-Promoting

But SAP greed is not the only thing worrying the community. SAP – deservedly – used to enjoy a high degree of self-confidence based on its ERP unique selling point.

Henning Kagermann and Gerd Oswald were known for their modesty in their dealings with regular customers, while being self-confident as regards their own knowledge and abilities.

These qualities have now all but disappeared. SAP has changed from being self-confident to becoming the self-promoting Bill McDermott. He projects a mere imitation of current IT trends – the unique selling feature is long since a thing of the past.

If SAP’s war chest hadn’t been full to the brim, SAP would have missed the bus as far as the Cloud and Mobile Computing are concerned. But with the help of many billions SAP succeeded in buying up suitable companies, some of which were themselves on the brink of going out of business (for example, Ariba).

The database platform Hana was developed for SAP at the Hasso Plattner Institute in Potsdam – along with the directional decision Open Source (Linux, Hadoop, Cloud Foundry, etc.).

And now another megatrend has been missed: Machine/Deep Learning. The Hana database is useless for this purpose, which is why one has to turn to Google and Nvidia. With TensorFlow from Google (Open Source) and the Nvidia GPU hardware, future AI functions will be introduced into SAP’s ERP.

Not one of these strategically important directional decisions was initiated to any significant extent by SAP CEO Bill McDermott. On the contrary, instead of focusing on his own products and platforms, he is cozying up to Amazon, Microsoft and Google.

Future Hana and S/4 Cloud computing will take place on AWS, Azure and Google Cloud – not a sign of HEC and HCP. Not exactly a unique selling point to me!

The Cost Of Maintaining An SAP Legacy System

Pros And Cons Of SAP: With Or Without S/4

Why SAP Security Is Difficult For Security Departments To Understand
Review: Migrating to SAP S/4Hana
Comment

From Intuition-Based To Data-Driven Decision-Making By 2026