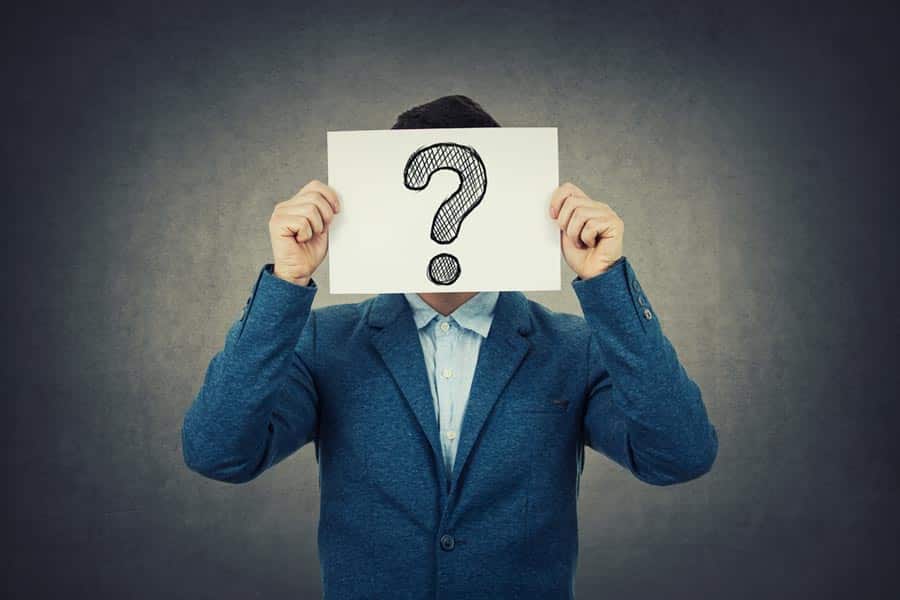 Recently, an anonymous op-ed about Donald Trump was published in the New York Times. A debate about its content arose, and with it came a discussion about the right and the point of anonymous publications. As author of the N.N. column, I feel personally addressed.

In the U.S., anonymous opinion articles are seen by many, including the president, as a form of ‘gutless‘ journalism. Although I am an anonymous writer, I can agree with this generic concept.

Real life, however, rarely goes as theory would suggest. Opinion articles reflect the personal view of the author. Their evaluation, criticism and analysis can be a valuable contribution – but the article is very closely connected to the author.

In my case, I would be very surprised if one of my colleagues would write the same things I do – something similar maybe, but not the same.

“So you see yourself as unique, is that it?,“ my wife commented on the subject of ‘gutless‘ journalism and my anonymity, which she hopes will end sooner rather than later. There’s a simple reason behind this notion: In my case, writing without anonymity would be impossible, so if my identity was revealed, my wife would not have to read through and correct my articles anymore.

The advantages of anonymity

Maybe it is gutless journalism to publish an opinion article without someone to take responsibility for said opinion. However, there are always two sides to every coin. My anonymity protects me from manipulation and external influence.

As N.N., I have the privilege to reflect upon the events and occurences in our community without interference from others. I do not have to consider advice or recommendations because people want me to write about this or that.

To be the author of N.N. is the exact opposite of my day-to-day job, where other opinions are welcomed and discussed, where compromises must be found. For me, my anonymity is a protective mechanism and the possibility of sharing my knowledge and experience for the benefit of others.

Maybe I am a gutless journalist, writing as anonymous N.N., and maybe it was gutless to publish the anonymous op-ed about U.S. president Donald Trump. Maybe democracy is the worst of all forms of government, but I do not know a better one. As long as my anonymity exists, I will continue writing as N.N.

Back to business: Because Editor-in-Chief Peter Färbinger can not be aware of this new development yet, I will assume his journalistic duty for a moment.

In a press release of SAP from April this year, there was written, “Furthermore, SAP will establish new rules concerning organization and governance, which intend a strict separation of sales organization and processes, and audit organization and processes. To this day, there are often disagreements between customers and SAP about how older contracts are to be interpreted regarding new digital requirements. Sometimes, this has a negative effect on discussions about implementation of new software. The organizational changes on SAP’s side now allow the separation of these two topics and enable independent discussions.“

Included in the announced organizational changes of SAP is an authority which should evaluate, clear up and perhaps solve licensing conflicts independently of SAP. This important authority has now been established. There is an executive who is not on payroll at SAP and is considered renowned throughout the whole SAP community regarding the topics licensing know-how, SAP audits, IT asset management and governance.

At the moment, everything is still very unofficial and my acquaintance is still trying to assemble a competent team. Until the official announcement of DSAG, the German SAP user group, I can only say this much: The new “SAP governance licensing executive“ has been on the cover of E-3 magazine once.

Gerd Oswald is back – even though he never really left. After his retirement as SAP executive, he founded his own consultancy, therefore became DSAG member and helped SAP in complicated cases.

As SAP ambassador, he is perfecting his role, is shutting down his own company and will be a member of the SAP Executive Board from January 1st 2019 forward. Additionally, he is campaigning for Leonardo and wrote the preface of the book “SAP Leonardo“: May digitization succeed!

SolMan Is Not Enough
Licensing: Stop Beating Around The Bush
Comment