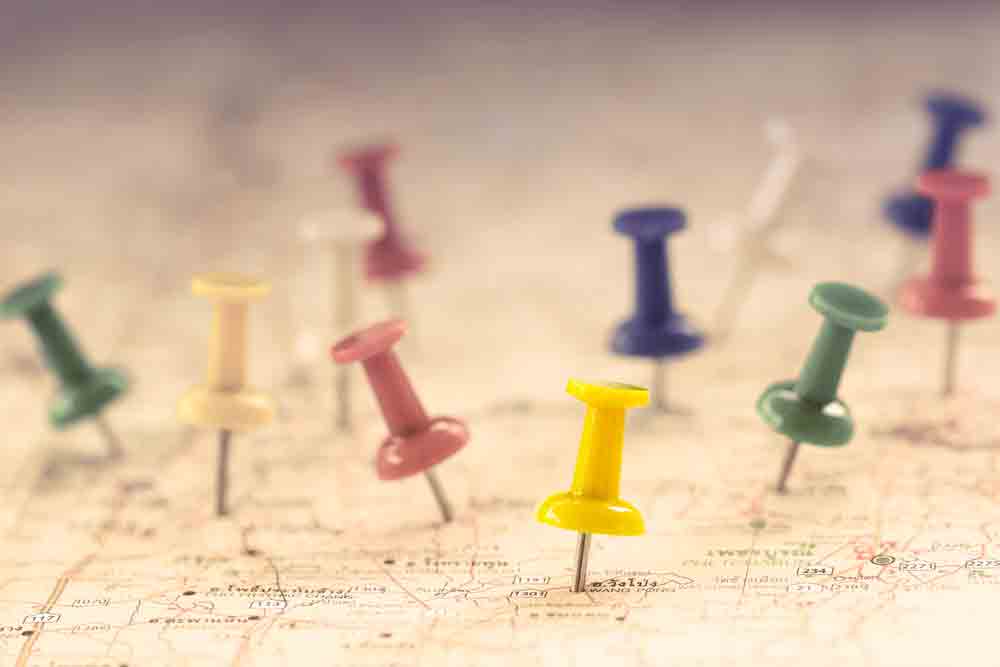 SAP is innovative like never before and yet this state of affairs hardly makes life easier for established SAP customers. Following SAPꞌs ideas, visions and roadmaps range from difficult to impossible. In this way, ꞌbimodalꞌ acquires a new meaning: SAP surges ahead and the established customer gazes with astonishment from far behind.

Officially I am still head of the CIO group but it feels as though I am director of a flea-circus. “You have to accept pluralism and learn how to deal with it”, my wife tells me and reports of her sessions at the cultural association. “We too have a hierarchy with an association board of management, etc.”, she lovingly explains to me, providing numerous examples of how the tail is wagging the dog. In a nutshell: SAPꞌs ꞌinnovationsꞌ are corrupting our planning.

About a year ago, the SAP communityꞌs call for an SAP roadmap could not be overheard. Likewise, many of my colleagues demanded binding development plans. SAP did what the Group always does in such a situation: it listened to its established customers, producing and publishing countless roadmaps – quantity outgunning quality.

Since then chaos has reigned. It seems almost impossible for what feels like thousands of SAP documents to be consolidated. And each individual documentꞌs value is extremely limited: from the viewpoint of SAP roadmaps, Q2 and Q3 of 2017 are deemed to be the distant future. So how is a CIO supposed to deliver a binding IT plan for 2020?

Even regularly attending the Sapphires brings no clarity. At one point, everything is going towards Hana Enterprise Cloud (HEC), then once again preference goes to supply of the on-premise versions. For SAP, however, ꞌcloud firstꞌ does not mean that this is made into a point of emphasis – it merely means that the cloud must generate more turnover in the future. Thus HEC, HCP (Hana Cloud Platform) and CAL (Cloud Appliance Library) exist without being synchronised at all.

Up to now I have always worked on the basis that SAP wishes to entice its established customers into its own cloud with its licenses – then there will also be no more difficulties with Net­Weaver Foundation for Third Party (indirect use). But now much show and fuss has been made of an announced Hana partnership with Amazon Web Services (AWS)! And AWS is permtted to claim that the established SAP client is finding the best and highest-performance Hana cloud offering here.

What will now happen with HEC and HCP? What does SAP want? During the AWS presentation, HCP remained wholly unmentioned; conversely CAL, long left in silence as if dead, found itself being newly honoured. Evidently, the CAL framework is to be found alongside Vora on the AWS platform.

So is Amazon now really supposed to be the better cloud for established SAP customers? We have elaborated strict rules for cloud use – these also apply to AWS. For Purchasing and for the global project-responsible personnel, it is indeed a Herculean task to produce budget plans for cloud use, but the Amazon service is valid and is very helpful in many niches.

Yet due to the many and varied services and the differing prices used worldwide, most projects involve a leap into cold water. By now there are specialised agencies that exclusively offer and operate calculation models so that ultimately a well-founded budget planning set-up emerges for the cloud. No need to mention that, in all cases, HEC and HCP are at the upper end of the TCO.

So, with AWS, SAP is bringing on board a formidable competitor – and our regulars‘ discussion table is wondering what strategy the Walldorfers are pursuing. So I donꞌt need to think twice about whether, in case of doubt, I would rather take my own licenses to AWS rather than put everything into the SAP cloud, including my on-premise licenses.

For us, the private cloud based on converged infrastructure is the only feasible path to take anyway. Our global IT infrastructure has only been produced 18 months ago with what, for now, is the last European computing centre.

Dimension, scaleability, agility and energy demands are just right, giving our converged infrastructure and private cloud a safe harbour – and, all of three years ago, the Gartner analysts emphatically recommended that we never terminate our on-premise license contracts and service contracts.