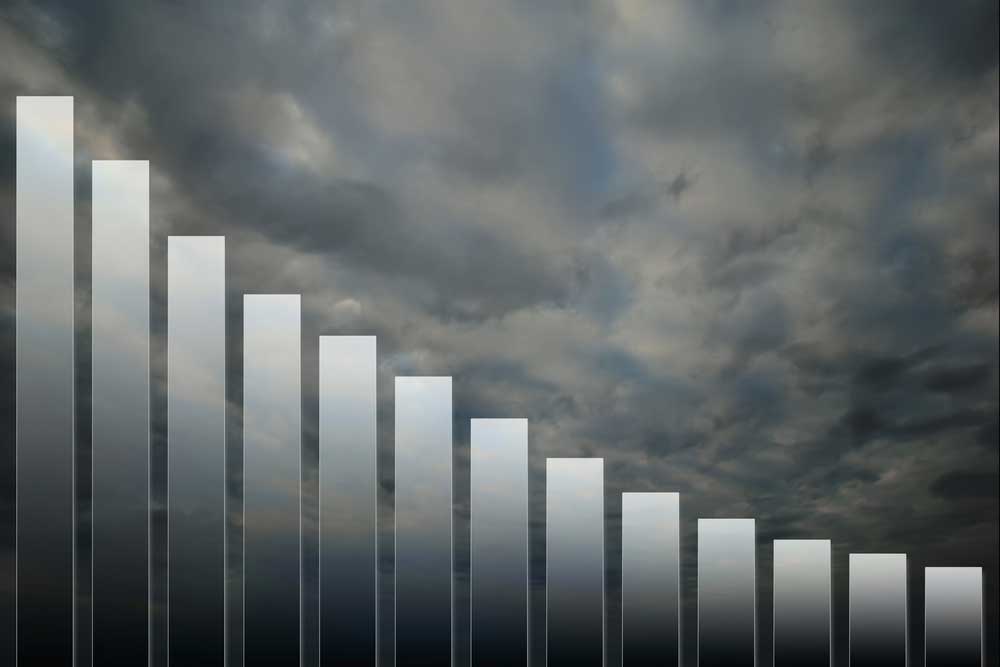 The EMEA ISG Index for Q1 2018 released by Information Services Group (ISG), a global technology research and advisory firm, found the sourcing market in Europe, Middle East and Africa slumped in the first quarter of 2018 as European enterprises focused attention and discretionary spending on preparations for GDPR, set to take effect May 25

“There is a degree of uncertainty in the European market that continues to depress demand for outsourcing,” said Steve Hall, partner and president, ISG EMEA. “The focus on preparations for the sweeping GDPR data-privacy regulation and the impact this will have on business relationships is front of mind for many organizations and has led to a shift in priorities. The recent demise of Carillion and the financial uncertainty of some high-profile outsourcing companies has been extensively reported and has added a new degree of caution in the market.”

Data from the EMEA ISG Index, which measures commercial outsourcing contracts with annual contract value (ACV) of €4 million or more, reveal that EMEA’s first-quarter combined market ACV of €3 billion was down 20 percent compared with the same period last year. The decline was driven by a sharp fall in traditional sourcing values, which dropped 40 percent compared with the notably strong first quarter of 2017, despite just a 3 percent drop in the number of contracts signed.

While traditional sourcing stumbled, as-a-service soared, rising 40 percent over last year. As-a-service contract value of €1.4 billion was the highest recorded in the region and represented 46 percent of the combined regional market.

The increase in as-a-service sourcing was driven by demand for Infrastructure-as-a-Service (IaaS). Over the trailing 12 months, IaaS contract value increased 48 percent on the prior period and easily outpaced the 13 percent rise in Software-as-a-Service (SaaS).

Globally, the combined market reached a record high of €9.8 billion in the first quarter of 2018, driven by 40 percent growth in the as-a-service sector, which reached €4.7 billion of ACV. The new quarterly high for as-a-service is far beyond the €3 billion – €3.5 billion range in three of the last four quarters, and nearly double the typical ACV of just two years ago.

Looking at traditional sourcing by geography, poor showings in Europe’s largest markets, the UK and DACH, were a drag on regional performance.

Although traditional sourcing ACV in the UK rose 3 percent sequentially in the first quarter, it was down more than 60 percent compared with the same period in 2017. The number of contracts for the period held steady, although contract values were much smaller. 2018 yielded the lowest first-quarter ACV since 2010.

DACH had its third consecutive quarter of poor performance and its ACV of €438 million was its lowest quarterly total since the beginning of 2014. The reduced appetite for traditional sourcing in DACH has been evident in each of the last three quarters, impacted by a shift in focus to GDPR and the implementation of new technologies.

All industry sectors in EMEA demonstrated growth in as-a-service ACV in the trailing 12-month period. In contrast, all posted declining ACV in traditional sourcing, except for the Consumer Packaged Goods sector.

The Financial Services sector reached €2.9 billion in the trailing 12-month period, down modestly on the prior period. As-a-service values in the sector increased 45 percent, while traditional sourcing fell 16 percent.

The Manufacturing sector continued its steady decline in ACV. Its €1.75 billion in ACV was down 11 percent compared with the prior period, but as-a-service ACV grew 38 percent.

The Telecom & Media sector, with ACV of €1 billion in the trailing 12-month period, registered the largest drop in ACV, down 46 percent compared with the prior period and despite a 32 percent lift in as-a-service ACV.

Looking at the remainder of the year, Hall commented: “While traditional sourcing may have a bumpy ride in coming quarters, the trend toward as-a-service will continue to accelerate across Europe through 2018.”

Data Protection: You Save It, You Delete It
cbs Increases Annual Turnover by 41 Percent
Comment