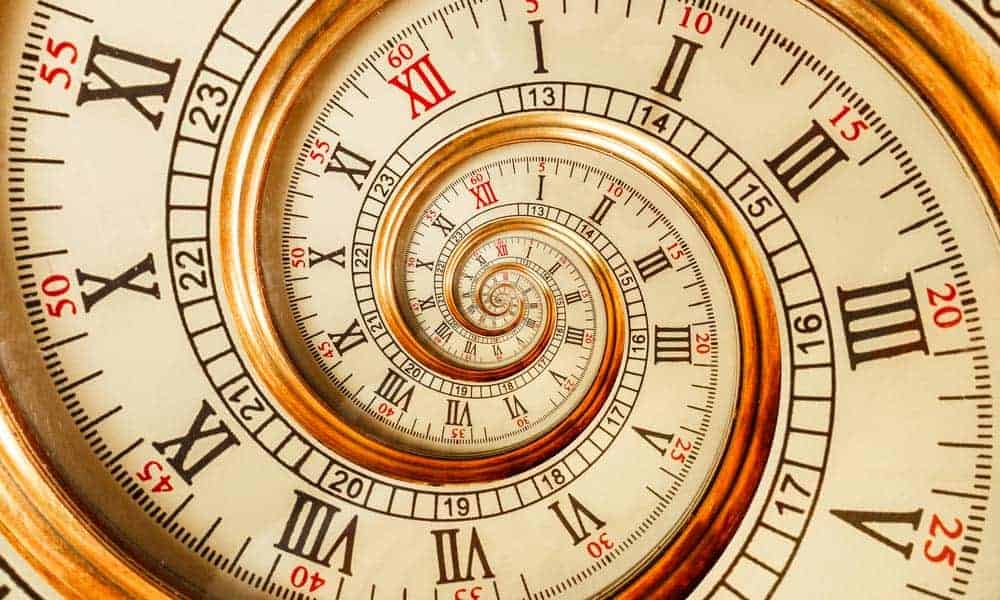 For Christmas, my wife got me an Atmos by Jaeger LeCoultre. There can be no better present for an engineer and an admirer of clocks. Matrix and SAP’s Fiori are dealing with the energy question as well.

This perpetuum mobile is more of a physical wonder than a pendulum clock. According to the manufacturer, it is designed to last up to 600 years. Due to environmental influences, however, the clock should be cleaned professionally every ten years. Beauty, precision, reliability and, of course, the idea of the perpetuum mobile should apply to SAP software too. Granted, not everything was better in the past, but R/3 enterprise was very similar to an Atmos. S/4 and Fiori are still far from the robustness of past ERP days. More and more often the question arises, if SAP is still pursuing the old and proven goal of an integral, business-oriented, standardized software.

“What do you mean, your good old R/3 is similar to a perpetuum mobile?” My wife and I sit in front of the Atmos and I try to explain: A machine, once started and running eternally, like our Atmos, theoretically can’t exist.

And before you know it, the best of all wives interrupts me, “For something that doesn’t exist, it sure costs a lot of money!” Fascinated I watch the pendulum swing of the Atmos and emphasize that it only appears like one.

The Atmos gains the necessary energy from the change of the temperature of the air around it. These fluctuations are converted into mechanical energy, with which the Atmos is wound up and ultimately moves the pendulum.

From a practical perspective, it really is a perpetuum mobile, but theoretically, the energy level in a closed system remains constant. This means that the Atmos can’t really gain energy and move the hands of the clock from scratch. “For me, it remains a beautiful miracle”, my wife concludes this lesson in physics.

No manuals needed for Fiori

SAP Fiori is far away from following this idea of a perpetuum mobile – even though the new design interface has won an industry price. What Hasso Plattner once postulated has never arrived in the practical SAP life: the operation of S/4 without manuals!

Naturally, the Fiori user interface on screens, tablets and smartphones can be used by anyone, but the complex S/4 business processes remain a mystery to most users. Tapping, clicking, zooming and messaging is possible for anyone with Fiori-UI, but productive and useful work isn’t.

The ongoing excitement surrounding Fiori and the optimal UI for efficient work reminds me of a scene from the first part of the Matrix movie trilogy. Neo is exploring the ship Nebuchadnezzar and observes one of the operators sitting in front of screens with nothing but green letters and numbers on it – which instantly conjured up memories from my days as a student of computer science and the old PDP-11 by DEC.

The operator explains to Neo that this is the Matrix, but to visualize it – today we would say to render it – the computer is not powerful enough. How much energy is used for Fiori? Should we, the SAP community, really give up productivity for the beauty of SAP UI5?

The advantage of Fiori is that nobody is paralyzed by fear when making initial contact with S/4. After a period of learning and adapting, however, comes disappointment and disillusion, because fast, productive, efficient and easy working is nearly impossible with all the colorful boxes and symbols.

The energy-hungry Fiori design has forgotten to take the learning curve of its users into consideration. Fiori is not self-sufficient like a perpetuum mobile, but an obstacle to productivity and efficiency.

The question of energy (just like in the Matrix) is very real: On older tablets or weak PCs, a modern Fiori interface is nearly impossible to use. What is more, the strain on our data line is increasing due to the insatiable hunger for energy of SAP Fiori applications, which is reflected by numerous complaints from our Chinese branch offices. Expensive VPN installations then are the only thing that can help.