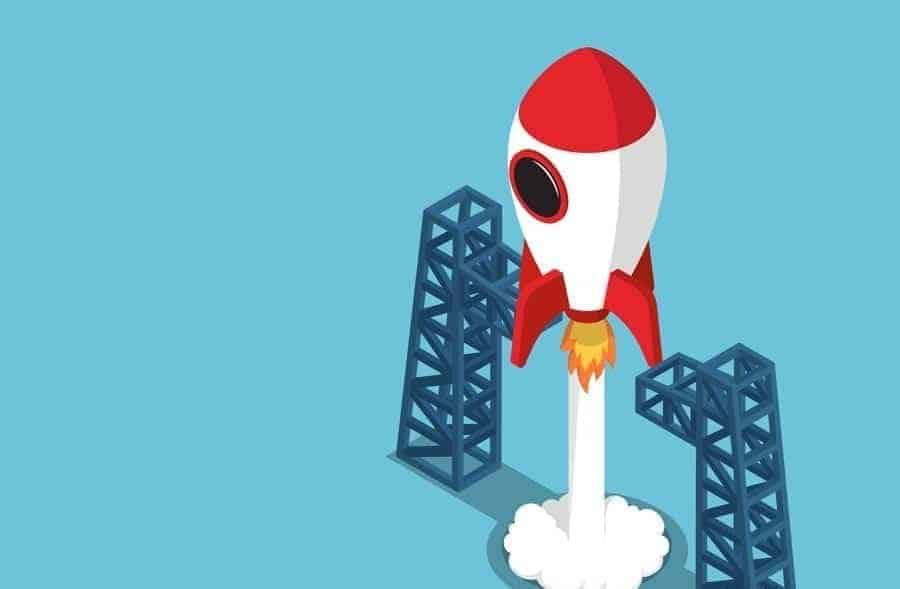 Snow Software unveiled enhancements to its Optimizer for SAP Software solution in response to SAP’s recent licensing model changes. In April, SAP introduced a new pricing model for “Digital Access”. Licensing shifted from user-based licensing to licensing based on the number of “digital documents” created by the system.

The company’s SAP Development Team has built logic into Snow Optimizer for SAP Software. This adds more value and automation to its customers than SAP’s own Indirect Access measurement tool that launched earlier this summer.

Furthermore, it is a SAP-certified application. Snow Optimizer for SAP Software provides SAP customers with visibility and insight. They can then make educated decisions on when and how to adopt the new licensing options. At the same time, they avoid unnecessary costs and liabilities.

“SAP is often one of the largest software budget items for an organization. While the notion of ‘results-oriented’ licensing is good, customers need a fair and transparent way to view document creation and understand how much the new pay-for-value model will cost,” said Peter Bjoerkman, CTO at Snow Software. “Snow Optimizer for SAP Software is therefore a great fit. The solution  gives customers the control and visibility they need to choose the license model that makes the most sense for their organization and avoids unnecessary costs or compliance issues.”