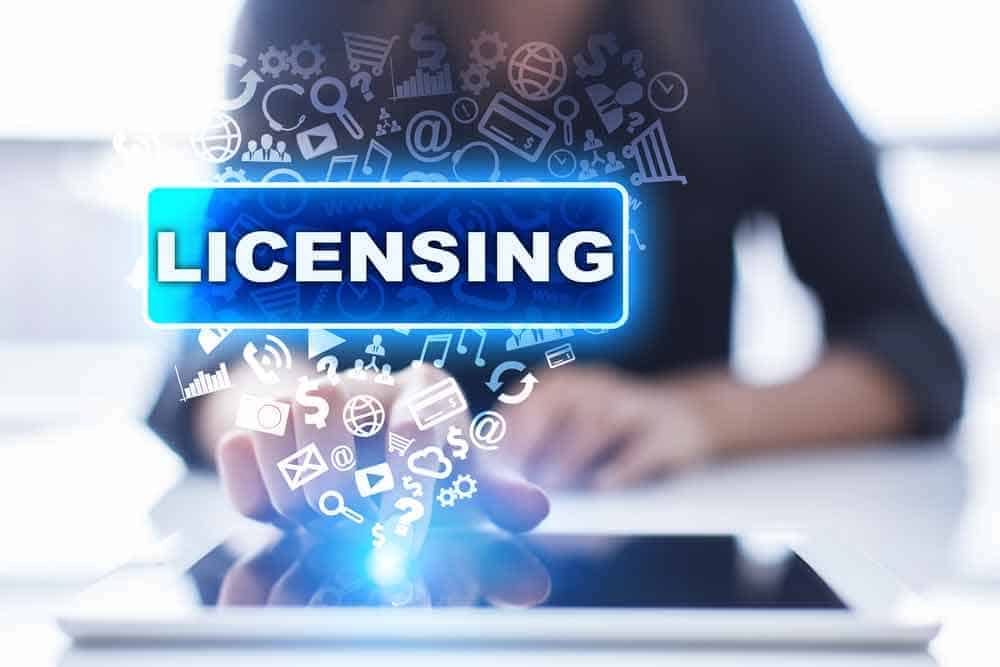 ...it already begins when the contract's content and its structure are planned. What must be defined is not only the contractual framework when the contract is concluded; one must also take into account what could happen in future years, with regard to software care and maintenance.

Precise consideration is mandatory when it comes to SAP License Management because the General Terms & Conditions that serve as the basis, and also the constituent parts and definition of the list of prices and conditions, are subjected to change.

This is absolutely customary – technical progress necessitates new rules; new technologies and solutions are integrated into the list of prices and conditions. Where applicable, older price components are also rendered invalid.

When concluding the contract, one should also consider which rules apply if follow-up purchases are made at a later date. Good reasons exist for this, as is evident from the discussion over the last two years, centred around the licence of the SAP NetWeaver Foundation for Third Party Products; this confused many established customers who have contracts dating from the early 2000s, because sub-licencing was an issue under discussion here.

In this regard, the German SAP users’ group DSAG has fortunately just found a process-based approach or agreement respectively. Any verbal agreements that may be concluded, where applicable, should therefore always individually be stated explicitly and agreed.

Any verbal agreements that may be concluded, where applicable, should therefore always individually be stated explicitly and agreed.

This should be done as a supplement both to the standard form contract and the General Terms and Conditions, and also to the lists of prices and conditions:

The extent to which the application-user company, at a date after conclusion of the contract, can make a follow-up purchase to their license from the same price-list items at the same conditions must be established, and whether the rights that were acquired at the time of purchase remain in force on a lasting basis or are subject to change after a specified time period.

After signing of the contract, the SAP licence management includes the process of continuous supervision of the inventory of licences.

This means: alongside the contracts with their supplements, additional and individual agreements and similar matters, the continuous process of ‘measuring, counting and weighing’ of SAP software-use ranks among the organisation’s established and essential tasks.

SAP recommends that this should not be left until the prompt to conduct the survey is received from SAP; it should be done regularly during the year, as part of a defined process of license management and controlling.

The following questions arise here: How is the requirements process conducted for new SAP users within the company? Which roles and authorisation settings lead to which user classifications? How is the optimum user-classification to be found?

The latter is done, for instance, by taking account of the roles, authorisations and actual usage behaviour over the course of time.

In a complex SAP landscape, it is scarcely possible to do this manually any more without supplementary software tools.

All this must be taken into account in the monitoring, during the year, for the (periodic, and usually once-per-year) SAP licence-surveying process. In a complex SAP landscape, it is scarcely possible to do this manually any more without supplementary software tools.

Likewise, the license-administration workbench in its original version, or respectively the reworked Version 2.0, being introduced since 2015, does not release the application-user from the obligation to monitor and supervise status.

Through errors in basic settings and customising settings, an internally-produced protocol giving status notification about one’s own use can fail to match reality, with the USMM and the LAW and despite them.

Nowadays a reliable licence-management tool, producing meaningful and revealing information, must be able to conduct the licence-inventory supervision on a largely automated basis; simultaneously and continuously, it must keep proper track of the contractual licencing situation.

For this, the following two things are also equally important: firstly, to document, in the licence-management system, the contracts initially planned and concluded with the necessary degree of long-term vision, as well as documenting the individual contractual conditions.

Secondly, to implement a secure checking process, one that detects and checks contractual changes and includes them in the licence management.

Michael Grötsch is a Board member at Circle Unlimited.