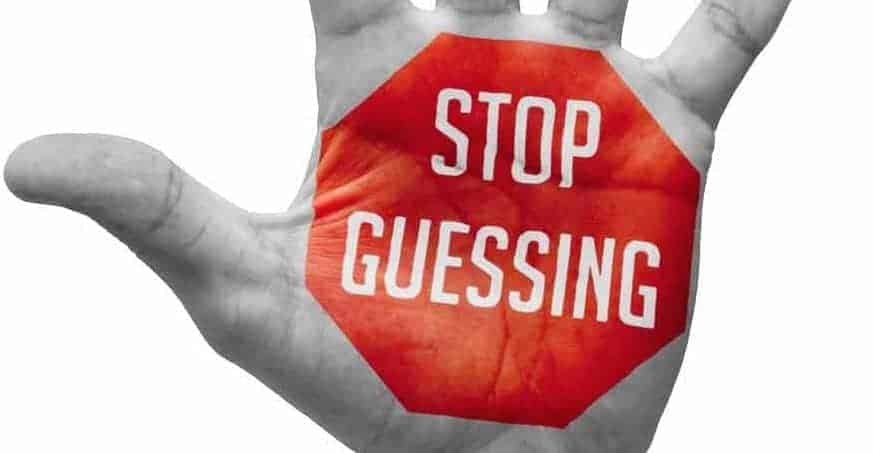 Is SAP's Indirect Use licensing policy in Germany invalid? At least Voice, one of the largest IT user groups in Germany, thinks so and published a respective press release on its website on October 2nd 2018. Voice is in good company with its opinion with some well-known German IT lawyers who published similar opinions in recent articles in German IT Law magazines.

While EU Software Directive 2009/24/EC protects free interoperability of devices and computer programs, customers of SAP shall pay additional license fees just for the data exchange between SAP ERP software and a third party application. Such a licensing policy is not only a big nuisance for SAP customers, it also limits competition in the SAP eco system as third party applications become so tremendously expensive for SAP customers that they won’t buy them anymore.

In the U.S., it was reported that SAP filed a claim against the Dutch brewery Anheuser-Busch in 2017 for $600 million for unlicensed use of SAP’s software related to Indirect Use. The case was settled in an arbitration proceeding, so details in respect of the case are under confidentiality.

We are all well aware of the Diageo case where SAP was claiming for  £54,503,578 for unlicensed use of SAP’s ERP software via SAP PI (interface engine), giving Diageo sales reps and business customers the ability to carry out sales and ordering related business activities via a web platform.

The UK High Court ruled that Diageo was liable to pay SAP additional licensing fees as a result of what is broadly known as Indirect Access. The amount which Diageo exactly paid at the end is not known, as the High Court only decided on the issues of liability not on the quantum. The quantum was negotiated between the parties afterwards and agreed by a confidential settlement agreement.

Unfortunately, due to the proceeding rules of the particular case, the court did not examine, if the clauses used in the contract between Diageo and SAP were valid under EU Software Directive 2009/24/EC, which protects interoperability and allows even decompilation without consent of the software manufacturer, where reproduction of the code and translation of its form are indispensable to obtain the information necessary to achieve the interoperability of an independently created computer program with other programs (according to Article 6 of the said EU Directive).

The market effects of SAP’s licensing policies for Indirect Use seem to be the reason for Voice to file a complaint to the German Federal Antitrust Office, as SAP’s new license model for the Digital Age does not improve the situation of SAP customers. Indirect Use is still subject to additional license fees. Only the metric has changed from user based licensing to transaction based licensing.

Data exchange between third party applications and SAP ERP may still cause expensive extra license fees for SAP customers, even under SAP’s new license model as first sample calculations of SAP License Management experts have shown. Does SAP victimize the success story of its eco system to its revenue targets? At least their current licensing policies contribute quite significantly to such rumors. It will be interesting to watch what will happen next.

In 1998, Juergen Beckers founded the law firm Rechtsanwaelte BDH which specializes in IT law. Since then, he has been advising German as well as American software companies, especially on the topic of SAP and Indirect Access.