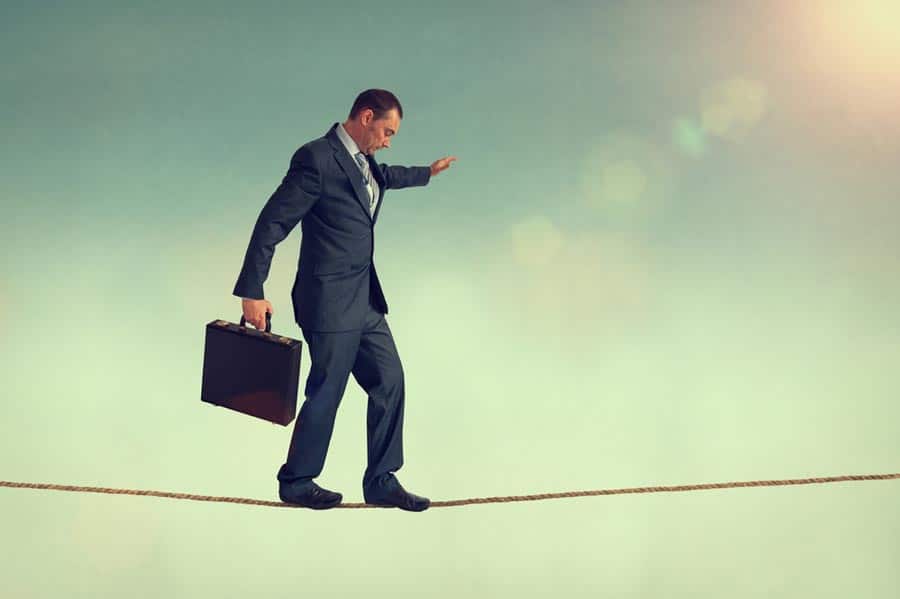 There was a disturbing statement on the cover of German-speaking user group DSAG’s magazine: "Cloud only means a crisis for ERP“. It was a wake-up call, but SAP CTO Bernd Leukert did not pick up.

SAP’s recent quarterly figures show that cloud computing is in demand and growing steadily. The success of cloud computing is indisputable. SAP is building more data centers and is investing in cloud applications like Concur, Ariba, SuccessFactors, Fieldglass and so on. However, if it will ever make money off of them is far from certain – especially since the operational margin is already decreasing again!

Every successful SAP cloud application has its root in the ERP environment. Customers trust on-premise solutions in their own data centers or cloud offers from AWS, Azure and Google.

The majority of core processes remains in the on-premise ERP/ECC 6.0; only ten percent of respondents of a recent DSAG survey transfer them to the cloud. DSAG chairman Marco Lenck therefore strongly urged against more cloud only developments. He expects functional enhancements in the course of maintenance and not new cloud subscriptions.

Functionalities inside core applications have to remain integrated into the system, because only then can business processes be efficiently displayed.

No consolidation of SAP cloud platforms

“Cloud Only“ and “Cloud First“ are SAP CEO Bill McDermott’s favourite phrases. CTO Bernd Leukert has to deal with the consequences.

Of course, every SAP customer could theoretically give up his autonomy, surrender all of his on-premise licenses to SAP and operate out of SAP’s cloud (SCP, of course, because who wants to pay three times as much for HCP?). Everyone who does not want to do that finds themselves in a predicament.

For several years now, Bernd Leukert has refused to explain to customers what will happen after 2025. Will there be a consolidated SAP Hana Cloud Platform? Will the data base contracts with IBM, Oracle and Microsoft for the remaining on-premise customers be renewed? Will it even still be possible to purchase licenses for on-premise systems? Last but not least, does a roadmap for software warranty and maintenance of on-premise installation for after 2025 exist?

For this very reason, “Cloud Only“ is a predicament: There are just too many questions left unanswered. What is more, HEC, HCP and SCP are much more expensive than clouds from AWS, Microsoft and Google, but do not have more or even any consulting services that would justify this difference.

Some SAP partners have been noticing the first customers turning away from SAP clouds and to AWS, Azure and Google with their help.

Shot in the dark, crisis and predicament are fitting attributes for the roadmap of CTO Leukert and the “Cloud Only“ strategy of Bill McDermott. It is yet again a SAP paradigm shift. First, there was “in-memory computing data base only“, then “HCM on-demand only“, “C/4 only“ so as to exclude Salesforce… SAP seems especially bad at working together these days.