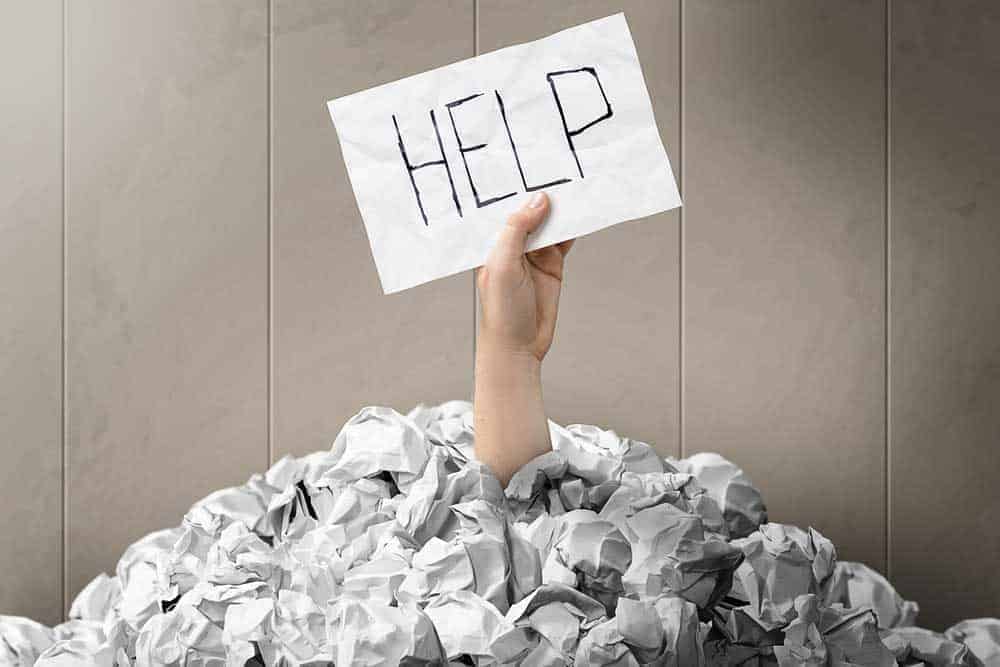 If you believe the message from the DSAG Technology Days, S/4 AnyDB is dead. At least that is what is in my staff's report. But who is saving the community now? Perhaps an implementation of the NetWeaver stack in the Oracle cloud?

At the beginning of this year, I asked E-3 magazine for a report on a specific topic for the first time since I started writing this column: What is the state of Tailored Data Center Integration? After TDI phase 4 comes of course 5 – but what does that mean for us existing customers?

Of course I could have picked up the phone myself and called Bernd Leukert, who might have referred me to Bjoern Goerke and I would only have heard the unofficial opinion – with the promise of strictest discretion and secrecy. But I want E-3 editor-in-chief Faerbinger to put in the work with the guarantee that we will hear more voices than just those of SAP and that the results will also be made available to the public. The results will surely follow soon.

So, can Oracle save us? There will most likely not be Hana in the Oracle Cloud, similar to the implementations of AWS, Azure and Google, but obviously Oracle boss Larry Ellison wants to make us happy with a NetWeaver platform in his cloud. We haven’t had any presentations in our company yet, because there is still no official release for Europe. Additionally, “NetWeaver-Cloud-Computing by Oracle” is not enough motivation to take the trip to the USA. Instead, I will leave this “pleasant” NetWeaver/Oracle message to my employees who have submitted a travel request to SAP’s Sapphire event in Orlando this year.

With regard to cloud computing, some companies are said to have something to announce at SAP’s Sapphire event: Google finally wants to prove that it is possible to host more than one SAP reference customer on its own cloud platform, and Microsoft Azure wants to have implemented SAP’s multi-cloud concept by June.

AWS of course offers another advantage. According to Bjoern Goerke, his multi-cloud concept is already running on the SAP cloud platform and AWS, while Microsoft Azure and Google Cloud Platform are still in the beta phase.

Despite SAP’s recent recognition by analysts, the Leonardo platform still seems to be a mystery to a large part of the SAP community. To make matters worse, SAP keeps getting beat by companies like Bosch in this field. Is it therefore a logical step that President Business Unit IoT and Digital Supply Chain Tanja Rueckert says goodbye to SAP and moves on to Bosch this summer? There, IoT and probably also Tanja Rueckert appear to be in much better hands.

Only time will tell, what can become of IoT at SAP without experts like Rueckert. Maybe Bill McDermott sells the whole vending machine Leonardo with IoT, Blockchain and Machine Learning to Accenture, IBM or Bosch?

In any case, I am now waiting for the invitation to this year’s Leonardo Congress, which last year was very competently co-designed by – guess who – Tanja Rueckert and received valuable impulses from Guest of Honor (and former member of the executive board at SAP) Henning Kagermann.

Nevertheless, I don’t see a particularly bright future for S/4 AnyDB and SAP Leonardo yet. For now, Bosch and others do it better.

CFOs Like To Talk About AI – Where Is Human Intelligence?
Add-On: Managing Increasing Material Volumes Without Extra Personnel
Comment