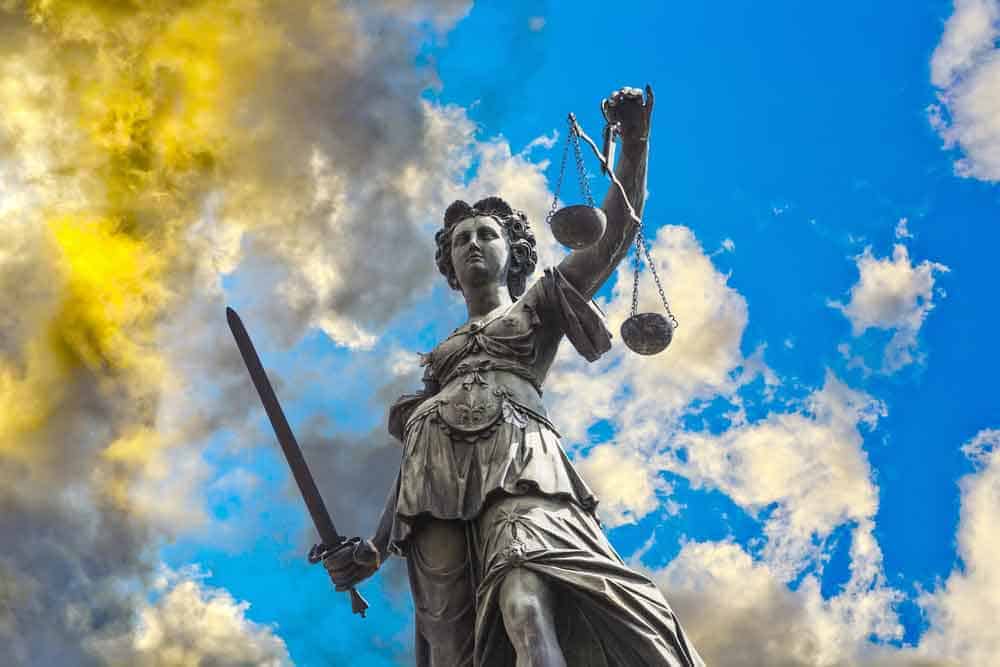 The recent SAP UK vs. Diageo Great Britain court decision is yet another software licensing lawsuit between large vendors and their customers. Flexera's Anton Hofmeier will demonstrate how legal action can be avoided.

Enterprise software licensing agreements are complex documents. Companies often license software products based on many different license metrics – including a quantity of named users or devices, fixed count of processors in a server, etc.

In many software licensing models, once enterprises go above the number of licensed users/devices/processors, they are out of compliance. In most cases, the use of unlicensed copies of software by customers is unintentional – due to contract, product-use rights and license model complexity.

One particular area of licensing confusion can occur when there is uncertainty over what qualifies as a “named user.”

In SAP UK vs. Diageo Great Britain, the High Court of England and Wales ruled in favor of SAP UK, which sought a claim of over £55 million against the beverage giant Diageo for “indirect users.”

This has huge implications for large companies that have integrated customer-facing systems with SAP databases. Since 2004, Diageo had licensed mySAP Business Suite based on a number of named users.

A few years ago, Diageo then created two new customer-facing applications on the Salesforce platform to access Diageo’s mySAP implementation through a SAP Process Integration (SAP PI) interface which was also licensed.

The dispute was whether the license fee for SAP PI allowed Diageo’s sales staff and customers to access SAP data through Salesforce applications, or if they needed to have SAP-Named User licenses.

The ruling held that user-license fees also apply to Diageo’s 5,800 indirect users, exposing them to an additional license fee almost equal to the total amount paid to SAP for all previous software and services.

Therefore the court said that Diageo must pay to license all of these users – affirming the SAP indirect license model.

So, there are techniques to optimize the cost associated with SAP licensing across direct and indirect usage models.

But how can an enterprise identify users who have accounts on SAP systems and non-SAP systems, or the optimal SAP license type?

What SAM Can Do

The right Software Asset Management (SAM) processes and license optimization tools will help eliminate uncertainties and risk, and plan and budget future purchases based on accurate usage data by:

It is crucial to learn how to identify and eliminate SAP license management pitfalls.

With a smart combination of manual and automated software license optimization, companies will be in a position to manage SAP licenses more efficiently and include SAP in their enterprise SAM program.