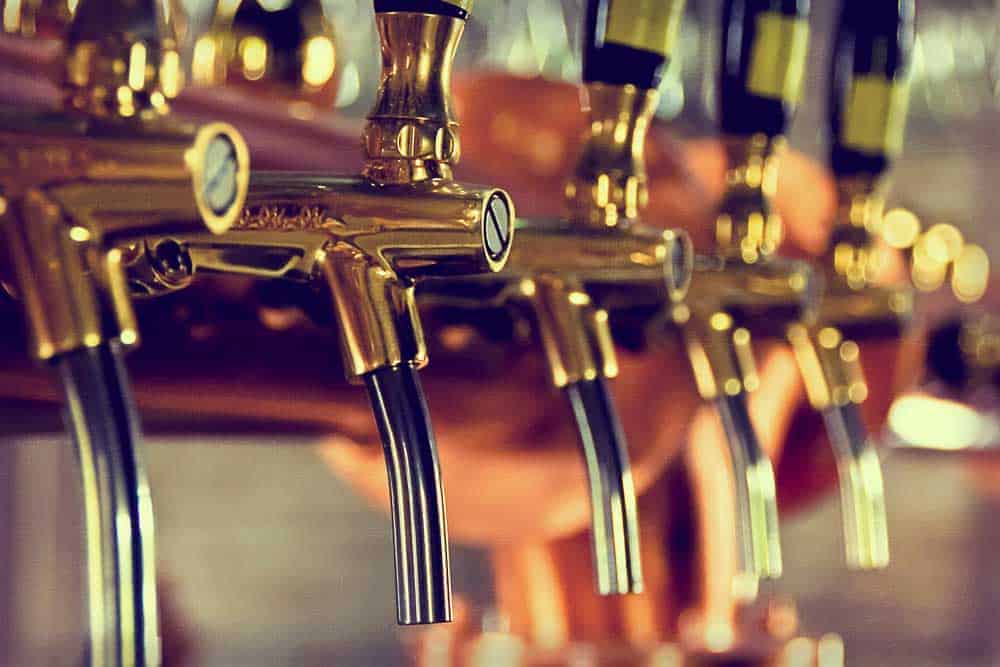 Asahi, the Japanese brewery group, is shutting down 25 old systems in Central and Eastern Europe, thereby making a lasting reduction to its running costs for access to legacy data.

This Special Report is available as PDF download at the bottom of the page.

The takeover of SABMiller’s Central and Eastern European business by the Asahi Group from Japan created headlines in 2016. What is less known is this business area’s strategic SAP project: the switch to a uniform SAP solution and the shutdown of around 25 legacy ERP systems.

Concentration in the brewing sector is pushing ahead constantly, so much so that the public guardians of free competition got involved amid the latest mega-takeovers. The public authorities insisted that, as part of its takeover of SABMiller, Anheuser-Busch InBev sells that companyꞌs business in the Czech Republic, Slovakia, Poland, Hungary and Romania. As the undisputed Number One in Europe, Anheuser-Buschꞌs market position was not permitted to become even more dominant. For Japan’s Number One in brewing, the Asahi Group, this was the perfect chance to build up a strong presence in Europe. Thanks to this takeover, Asahi Breweries Europe is today Number Three in the European beer market and owner of well-known traditional brands such as Pilsner Urquell and Meantime, the London-based pioneer of craft beer.

Takeovers and high market-concentration levels often point to intensified competition, with intense pressure on margins. Europe’s beer market is a fierce battleground. As is true for all large firms, the company’s IT heartbeat is the ERP system. SABMiller used more than 25 ERP systems in Central and Eastern Europe, in part provided by local suppliers. To achieve synergy effects and thus savings on licenses, datacenter infrastructure, and maintenance, SABMiller had set up a strategic SAP project, that was about consolidating all ERP systems into a uniform SAP solution, to be operated in one single, centrally-located datacenter.

Data archiving alone is not enough

Aside from the huge cost regarding effort, technically and in human-resource terms, the financial benefit in this project appears to be obvious. ꞌBut the whole exercise remains a misguided calculation if the costs for availability of historical data are neglected. This is because ERP data from legacy systems, whether in finance or personnel, are subject to various retention periods specific to the relevant country; they must therefore be kept for different time periods,ꞌ stresses Maciej Malczynski, Head of Portfolio and Programs, IS Projects at Asahi Breweries Europe. ꞌData-archiving is not an adequate solution for this. Ultimately, all relevant data sets and documents must be retained in the original business context.ꞌ

Typically, this means that users need to retain the original systems for as long as the data must be kept to comply with the regional law. In Asahi Breweries Europeꞌs case, the result would have been that individual systems, especially on personnel matters, would have needed to continue to be run for up to 50 more years. Long-term, this would have reduced to nothing the cost-saving effects that come from centralization into a uniform SAP solution.

ꞌSo, when the decision favoring a uniform SAP template was taken in 2015, it was quickly clear that, accompanying this, we had to migrate the legacy data, together with the business logic, onto a new platform, ideally also a centralized one; this is so that we can continue to have access to that data, independently of the original systems and yet still with full legal security,ꞌ Maciej Malczynski emphasized. Yet the search for a perfect-fit solution, one that also promised low operating costs on a lasting basis, proved to be harder than was first thought. There were few solutions on the market that offered options for mastering this problem. Maciej Malczynski noted: ꞌSo it is all the more positive that, in the autumn of 2015, we became aware of the JiVS solution. Here, everything was right: the scope of the functions, the acquisition and operating costs, the references and the operating model.ꞌ

In all, the JiVS project lasted 18 months and demanded several client-specific developments, to extract the data from what, in part, were legacy systems with very particular features. The systems were no longer supported by their original producers. The task was then to migrate the data into a technically newer format in a legally secure way, i.e. without changes or the capacity to make changes.

Around 25 legacy systems were shut down in this way. A total of 10 TB of data, all normalized onto an SQL format, and 20 TB of documents, were migrated onto the JiVS platform and stored there. In this way, around 40 application users from the Finance and Auditing departments respectively can access the historicized legacy data at any time. All this data is given an expiry date. On that date, JiVS’s Retention Management automatically activates the deletion.

ꞌThe historicization and switching-off of the legacy systems had to ꞌrun in parallelꞌ, so to speak, because the switchover to the central SAP solution demanded most of our internal resources,ꞌ Maciej Malczynski emphasized. ꞌSo we were happy that Data Migration took over running the solution for us. We use the platform as Data Access and Document Access As-A-Service. So far everything is working perfectly. None of our application users have the right to change anything in the data sets, and, of course, the information given is transferred on the basis of powerful encryption.ꞌ

In April 2017 the last of the legacy systems was switched off. This ended the application retirment of the legacy data and documents , by means of JiVS. Even if the number of application users for a solution like this is naturally limited, because you are dealing with legacy data, top management’s support is still needed. ꞌThis was easy to get because the commercial advantage was self-evident. In our case, this means: for each instance of shutdown we save as much per year as the whole project cost. And the fees for access as-a-service are well below the earlier expenditure for running and maintaining the old systems now no longer in operation,ꞌ Maciej Malczynski calculates. ꞌStill, the resistance from the various departments was very great, as always whenever the subject is financial data and legal requirements. This should not be underestimated. For this reason the top management’s backing is decisive for the whole project’s success.ꞌ

Asahi Breweries Europe is now evaluating the impact of the new General Data Protection Regulation (GDPR) on the firm’s IT landscape. The transitional period granted to companies, including non-liability to prosecution, expires this year on 25 May.

With its JiVS project, Asahi Breweries Europe can be seen as having taken an important step towards meeting the Regulation’s requirements, at least with regard to data and documents. Thanks to JiVS the brewery is able, practically ꞌat the press of a buttonꞌ, to examine its legacy data stock. Thus it can ascertain, at individual data-set and document level, which personal data and information was stored, and in which context. Asahi Breweries Europe fulfils its information duties in relation both to public supervisory authorities and to its customers. However, the company can always make deletions if the evaluation concludes that this is what is needed.

ꞌFrom the financial and the legal viewpoint, the JiVS project is proving more and more to be an investment in the future,ꞌ Maciej Malczynski notes, in summing up. ꞌBearing in mind everything I am hearing from my counterparts in other firms, as I see it we are in a comfortable starting position with regard to the GDPR.ꞌ

You’ve reached the end of this Special Report. Continue reading previous parts by clicking on the arrow on the left side of the screen.

Tips And Tricks: How I Develop UI5 Apps

What Companies Underestimate About S/4 Transformation

Tobias Eberle is the CEO of Data Migration Services.