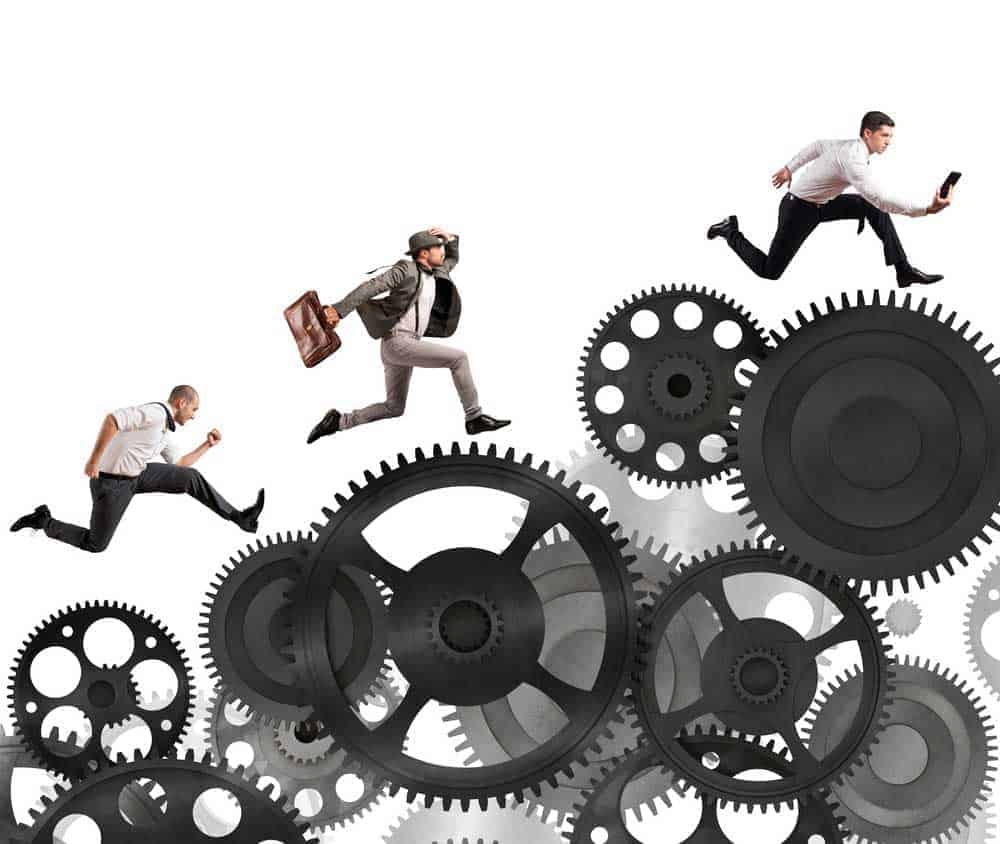 Most existing customers are still reeling from the shock of the SAP maintenance fee increase. The five percentage point increase from 17 per cent to 22 per cent meant a price hike of nearly 30 percent!

This exorbitant price increase was entirely unjustified, and SAP had to cut back in many areas – but in the long term, all existing customers will have to pay their 22 per cent maintenance fee. It is therefore time to question the value of this annual investment and investigate potential alternatives – and to compare the current SAP roadmap with one’s own needs and abilities.

Compared to other software vendors, a 22 per cent annual maintenance fee may not appear dramatically high, but for existing SAP customers, it is a slap in the face. For decades, users collaborated with Walldorf constructively and critically: Walldorf included ideas proposed by existing customers in the development process – the issue of intellectual property (IP) was never, and never had to be, discussed. It was a community of values, a successful SAP community in which everyone had found their place. Or as the Romantics would say: it was too good to last forever!

The 22 per cent maintenance fee was an affront to SAP’s existing customers, who had ensured SAP’s success for many years. The rapid and successful growth of SAP was based in part on the company’s own ability, but also on the loyalty and cooperation of existing customers. This foundation of SAP’s community of values has been corrupted by the Walldorf top management for a number of years now – high time to look for new service and support partners.

It’s all about keeping the right balance: a moderate price increase is perfectly acceptable if the service provided is reasonable in relation to the maintenance fee. Some past enhancement packages (EhPs), however, were of dubious quality. The distinction between Standard and Enterprise Support proved counterproductive, and did more to anger the existing customer base than generate financial gains for SAP.

The restricted range of features of the “public domain” SolMan for standard support customers did little to build trust. SAP is focused on Suite 4 to the detriment of existing ECC 5.0/6.0 customers using ERP and Suite 7 – high time to look for new service and support partners.

Nothing is as consistent as change: with more money in Walldorf’s pocket, existing SAP customers should and must demand more services from the global ERP market leader – but the opposite is happening: On the one hand, SAP is expanding its range of products and services through numerous, expensive acquisitions; yet on the other hand, its core portfolio has been reduced significantly.

By 2025, the centre of the SAP community can be expected to be completely eradicated. Suite 4 with the in-memory computing database is set to replace Suite 7 with AnyDB. If SAP kills off Suite 7 now, Rimini Street is the only way forward. As of 2025, there will be no more freedom of choice for existing customers. Oracle, IBM and Microsoft are history – high time to look for new service and support partners.

Deadline 2025: SAP is naturally entitled to develop its business in line with its own ideas and expectations. By the same token, existing customers need to consider the issue of investment protection. When your roadmap is no longer compatible with SAP’s strategy, then it’s high time to take action! Now is the time to act, because 2025 is still a few years away. The abolition of freedom of choice has already been decided.

SAP’s focus is on a pure in-memory computing model with an Intel x86 server and Linux – and perhaps an IBM Power option. For companies who want to, or have to, continue to use other hardware platforms, operating systems and databases, (AnyDB) SAP was previously an excellent choice. SAP’s future, however, is monolithic and ultimately monopolised. The current unity is gradually being transformed by SAP into a one-sided dependency – high time to look for new service and support partners.

Innovation is the icing on the cake, but IT experts say: never change a running system! Companies whose roadmaps include both investment protection and innovation will need to find an alternative service and support partner for their SAP systems. Although SAP is embarking on a new, interesting and perhaps successful path with Suite 4, it will probably only be relevant for a small minority of existing customers.

Existing SAP customers who have successfully customised their systems, and who enjoy perfect business processes and a stable ERP architecture, are well advised to look for a new partner to maintain their existing ERP landscape with AnyDB, or have the courage to take the plunge into the new in-memory computing paradigm. There will be no middle ground this time. Existing customers are faced with a choice: alternative service and support, or in-memory computing.