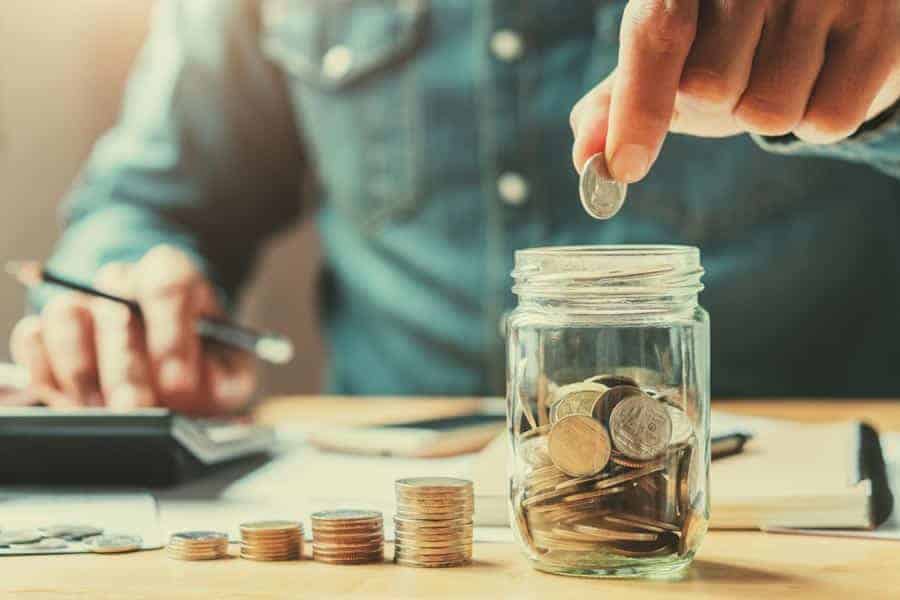 In combination with historical license and contract knowledge, the "transparent“ existing SAP customer can, with the help of USMM and LAW, count their licenses and have them be assessed by experts - and save money! However, SAP can use said knowledge for evaluating Indirect Access. Virtually everything is possible. In this text, Stefan Autengruber, SAP Licensing Expert at License Ethics, and Peter Färbinger, E-3 Editor-in-Chief, share their perspectives on SAM tools and Indirect Access.

SAP is a centrally organized company. It saves every licensing data right from the start as the only software producer worldwide, therefore knowing about the licensing situation of each and every customer. With other software producers like Oracle and Microsoft, this is not the case. Here, the situation of licenses of customers has to be painstakingly determined through counting methods. With this approach, a lot of information is lost and high subsequent licensing payments arise in some instances.

SAM tool providers come from this very world of counting. As a last bastion they have discovered SAP licenses and want to count and mange them, too. What for? Licenses can be counted with SAP software (and only this is accepted) like USMM, LAW1, LAW2 and, as a new addition, SolMan 7.2. However, tool providers go one step further and offer usage analysis tools which can generate savings potential.

How is this possible? Of course, SAP is not taking back software and also does not refund money. And of course, maintenance cancellation is hard. However, whoever negotiates intelligently and knows his legal position will get what is rightfully theirs.

In the case of Business Suite, ERP, and SAP Applications, worldwide, SAP licenses are in effect the longest. They begin in 2000 and will presumably end in 2025 when maintenance will no longer be provided. The functionality of SAP software has significantly been further developed and has adapted to new requirements since 2000. However, the named user license has remained. Therefore, a customer licensed in 2000 can still use SAP software and every update which SAP delievered over the past 18 years, including all of the updates that require a fee in new licensing products, which is fantastic.

I’m curious about how SAM tool providers define the corresponding set of rules. Are they considering the entirety of the SAP pricing history? How do you set up rules for the past without information that was never accessible to the public before? Would this set of rules withstand a SAP compliance audit? Who is responsible if the rules are wrong? Whoever wants to save money through shifting licenses invented something that does not exist. Actual savings can only be achieved through using SAP measurement tools, examining what results they yield and working out how to harmonize said results with the historical licensing situation. That’s where the gold lies.

Regarding licenses and intellectual property, there have been no problems between SAP and customers in the past. There was harmony, out of which R/3, R/3 Enterprise (4.7) as well as ERP/ECC 6.0 have emerged. Each side knew their rights and duties – the “transparent“ customer was not a problem in the SAP community. Therefore, it was no disadvantage for existing customers that found themselves in the situation which E-3 author Stefan Autengruber is describing above: SAP knew and still knows nearly everything about their ERP infrastructure, access types and licenses. A software asset manager (SAM) in the hands of the licenser benefits both sides if enough trust has been established.

SAP’s user system measurement management (USMM) and license administration workbench (LAW) give a very detailed insight into the IT architecture. And if Stefan Autengruber says that this intimate information in combination with historical licensing and contract knowledge are nearly always used for the benefit of existing customers – “this is where the gold lies“ -, he might be theoretically right. Saving through counting can work in a partnership built on trust and transparency.

Furthermore, it would be contraproductive for existing SAP customers not to use the provided SAM tools like USMM, LAW and SolMan and instead use other tools which will very likely cause a fight over interpretation and competency. If both sides are in agreement of their goal – development, optimization and automation of ERP infrastructure – a very successful partnership will ensue.

Unfortunately, in real life, nothing ever goes as planned. SAP has become greedy and abused knowledge gathered by USMM and LAW! SAP is not counting generated performance, but is defining Indirect Access.

Existing SAP customers want a digital transformation. SAP wants a threefold increase of stock exchange prices and uses the knowledge gained by USMM and LAW. It was exactly then that SAP technicians and lawyers discovered the treasure chest that is Indirect Access and are now beginning to uncover it. However, existing customers can and should fight back, because Indirect Access is a one-sided, arbitrary software definition.

IT Security: DevOps In The Middle
Connecting The Physical And Virtual Worlds
Comment