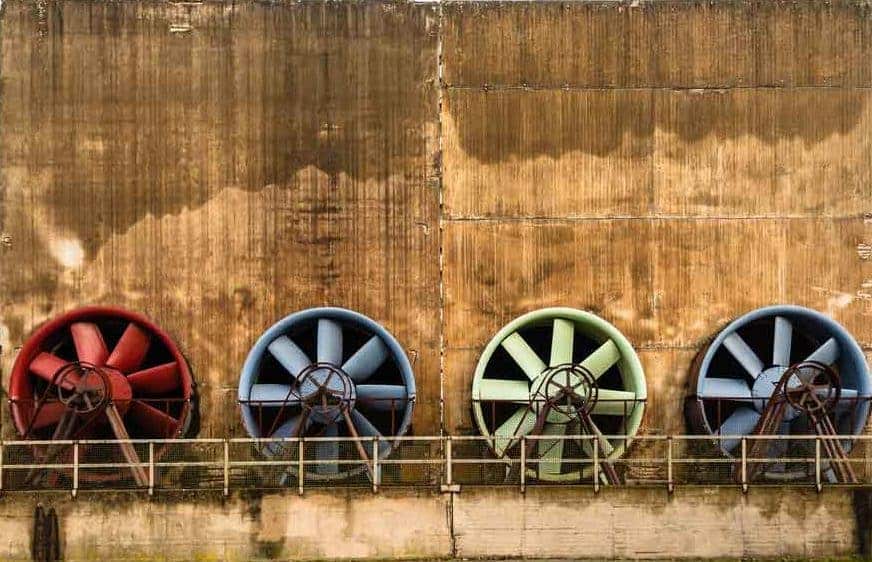 There are always two sides. If two parties are in dispute, there are sometimes three opinions. Is SAP Business Suite 7 now an inherited burden, a mature product or a treasure-trove of experience?

The question of the value that SAP Business Suite 7 (hereafter: S/7) has is no trivial matter. SAP is aiming to establish a new ERP era by 2025. That eraꞌs name is to be S/4 and it is to be based on Hana, the in-memory-computing database. This immediately prompts the question: what is to happen with the inherited burdens – R/3, R/3 Enterprise, ERP/ECC 6.0 and the ꞌoldꞌ SAP Business Suite 7 on AnyDB?

By the nature of things, many components and concepts in R/3 and ECC 6.0 are passé, out of date and antiquated. But does this imply a need to march off immediately into the opposite direction?

A lot of knowledge and love has been invested in the established SAP customersꞌ so-called old systems. The existing Abap modifications were perhaps not always necessary. To that extent, SAP is indeed right in demanding a new beginning and a clear-out. Many application users in the SAP community are asking themselves whether it could not also work with rather less of a revolution.

At present, SAPꞌs urge is to not leave one stone standing on top of another: what do the Walldorfers care about all the talk and fuss about years gone by if S/4 and Hana offer even more lucrative turnover, just on the horizon? Money’s certainly not a deterrent factor! Established SAP customers were always prepared to pay high fees for strong performance.

But now we face a different situation: SAP is seeking to usher in a new era with all the force it can muster. The sins of youth are to be rapidly forgotten and the new is to be introduced without contradiction. SAP perceives its successful past as an inherited burden. Conversely the established SAP customers are trying to rescue what can be rescued because the old systems are home to a great wealth of experience.

Yet not even SAP is mastering the ERP revolution overnight either. The SAP systems are too large and too complex to brush them away or to renew them with a sweep of the hand. SAP application users need not fear for their S/7 and SAP will not be able to replace S/7 by S/4 prior to 2025.

S/4 needs S/7. From the brave new world of S/4 there are the Finance and Logistics modules. These are extensions to an S/7 system that uses the Hana database as its foundation. The expert calls it Suite on Hana (SoH). According to this plan, the satisfied established SAP customer must initially migrate his S/7 onto Hana and then he can devote himself to S/4 Finance and Logistics – he retains all other functions and modules: the old knowledge is rescued. And many Abap modifications and add-ons should also continue to function. As the old saying in German goes, the meal’s never as hot when you eat it as when you’re cooking it!