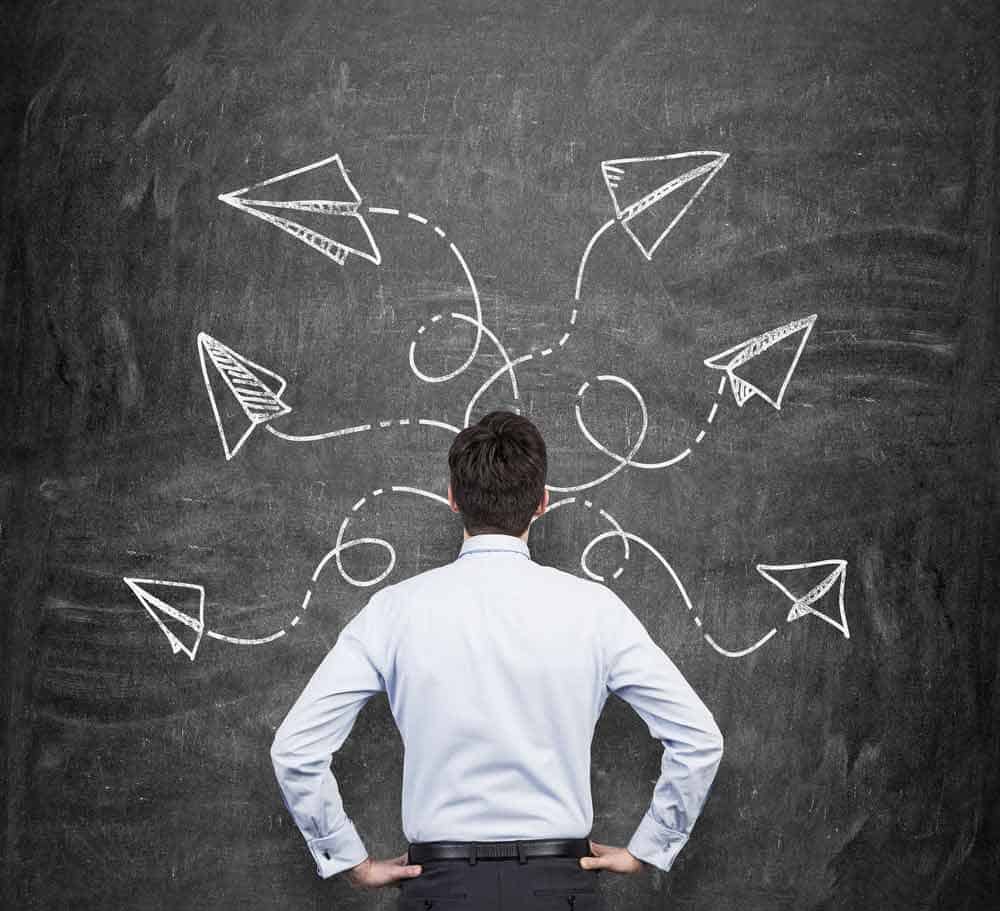 What should we understand 'indirect use' to mean in context of SAP? Which licenses should customers buy? Which license do customers need to buy? With the change to the description for 'SAP NetWeaver Foundation for Third Party Applications' in the List of Prices and Conditions ('PKL') 2016/2, the confusion has increased.

The topic of ‘indirect use’ should be considered from two viewpoints: on the one hand, it is a matter of application-users using SAP software either directly or indirectly. For this, and depending on use, a corresponding right of use is needed in the form of a ‘named-user license’.

On the other hand there are applications that use SAP technology.  For this, SAP customers should obtain from SAP a corresponding right of use for the ‘SAP NetWeaver Foundation for Third Party Applications’.

In scope of indirect use by the application-user, it is a comparatively simple case. As SAP sees it, it is about prevention of misuse. It demands that everyone using SAP software possesses a corresponding right of use to do this – independently of how access to the SAP software is obtained.

Initially this is understandable and it is easy to see the rationale. Salesforce.com is often cited as an example. If SAP customers decide against SAP’s CRM solution, and instead connect Salesforce.com to their SAP systems, under certain circumstances SAP functions (e.g. from the SD module) are used nevertheless.

SAP demands that customers buy a right of use to do this. It is now up to the SAP customer to determine whether the application user already has a named-user-license sufficient to the requirement.

If up to now an employee has only had a so-called employee license, this is not enough for obtaining access to the SD module via  Salesforce.com. In this case, additional purchase of an ‘SAP Professional User’ license would be needed and the existing employee-license could be used by another colleague.

It gets more complicated with the ‘SAP NetWeaver Foundation for Third Party Applications’ license. This topic is not new; rather, SAP Sales has been directing increasing attention to it since 2015, in SAP System Surveys.

Since NetWeaver was introduced, the description has changed again and again. This is where the difficulty starts: which of the various descriptions applies? The decisive issue is when the customer has acquired the NetWeaver license, or respectively when he last made a follow-up purchase of SAP licenses.

If an SAP customer last made a follow-up purchase of SAP licenses three years ago, the price-list (PKL) of three years ago applies – not that of 2015 or 2016. Up to and including the PKL 2016/1, SAP customers obtaining the NetWeaver license solely gained the right to let SAP software run on an SAP technology (NetWeaver Runtime environment).

SAP’s position is that application-users’ own applications and also third-party applications require a separate right of use, namely the ‘SAP NetWeaver Foundation for Third Party Applications’ license.

From the legal viewpoint it is more than questionable whether, in addition to acquiring the so-called developer-license, it is in fact necessary to obtain a further authorisation for operating one’s own in-house development.

Likewise, for bought-in solutions it must be clarified in the individual instance whether SAP’s copyright is being violated. Since the PKL 2016/2 and also in the PKL 2016/3, which has made no changes in this regard, the issue is no longer whether SAP technology is being used or not.

Rather, the issue is the use of an SAP interface and the access to information from SAP application tables. If both these criteria are fulfilled, and third-party applications are used in this context, SAP demands the ‘SAP NetWeaver Foundation for Third Party Applications’ license referred to.

For a customer to find out whether it has an obligation to get a license to cover indirect use accordingly – and with which application – it is recommended to conduct the following analyses:

What have I bought and when and (with regard to NetWeaver use) which PKL did I thereby acknowledge? In the case of several active SAP contracts, differing definitions apply in some instances – of course, this raises the question of which one really applies.

2. SAP architecture analysis and also analysis of use

Which third-party application uses an interface to access which SAP application data? Or is the user only accessing their own data in the SAP tables? How many users are using this application? According to the latest definition, whether the application runs on NetWeaver technology is not of significance.

The latter amounts to a stricter definition, because prior to the PKL 2016/2 it was required that the application ran on the basis of the NetWeaver technology. According to the definition currently valid, this is no longer the case.

Remaining with the example of ‘Salesforce.com’: up until PKL 2016/1 a right of use ‘only’ had to be acquired for application users; starting with the PKL 2016/2, for Salesforce.com it is also necessary to buy  the ‘SAP NetWeaver Foundation for Third Party Applications’ license.

After the first two analyses, determining the maximum financial risk, a check should be conducted by legal professionals. It must be evaluated for each application whether or not there is a copyright violation. SAP writes various definitions of the NetWeaver technology into its PKLs; however, this does not mean that any claim justifiable in legal terms is yet to be deduced from this.

The topic of ‘indirect use’ is consciously a multi-layered one; anyone seeking unambiguous answers does not find them. While contract analysis and legal evaluation are purely manual activities, system analysis and analysis of use can be carried out with the support of tools (e.g. with SmartTrack License Control for SAP).

In view of the problematic issues described, SAP’s system analysis cannot determine whether a given instance constitutes ‘indirect use’. Per application, it is up to each SAP customer to determine for themselves whether an ‘SAP NetWeaver Foundation for Third Party Applications’ license is necessary.

It remains an absorbing question how ‘indirect use’ will develop in the future – and primarily whether SAP will continue with its massive follow-up payment demands to its customers, begun in 2015.

A Cloud That Is Not a Cloud