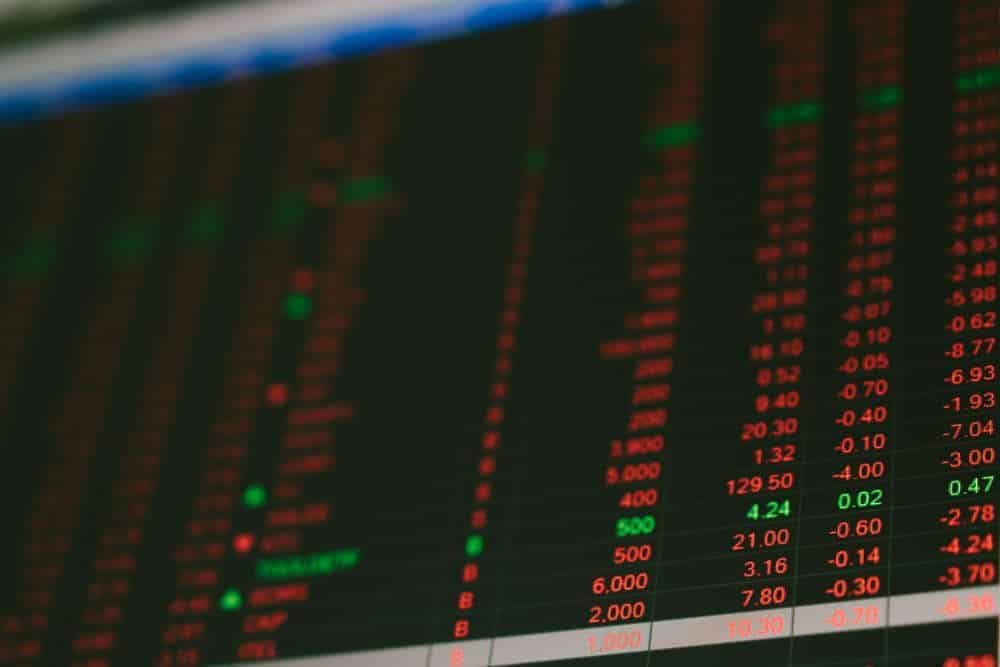 In EMEA, server shipments and revenue fell sharply in the third quarter of 2016. Conservative spending plans and existing users leveraging virtual machines on x86 servers are adding to the decline. Meanwhile, china is closing the gap in shipments.

“The server market was impacted during the third quarter of 2016 by generally conservative spending plans globally. This was compounded by the ability of end users to leverage additional virtual machines on existing x86 servers (without new hardware) to meet their server application needs,” said Jeffrey Hewitt, research vice president at Gartner. “Server providers will need to reinvigorate and improve their value propositions to help end users justify server hardware replacements and growth, if they hope to drive the market back into a positive state.”

x86 servers declined 2.3 per cent in shipments and 1.6 per cent in revenue in the third quarter of 2016. All vendors in the top five except for Cisco experienced a decline in revenue. In x86 server shipments, only Huawei and Inspur Electronics experienced growth.

Despite a decline of 11.8 per cent, HPE continued to lead in the worldwide server market, based on revenue, with 25.5 per cent market share (see Table 1). Dell declined 7.9 per cent, but maintained the second spot in the market with 17.5 per cent market share. Lenovo secured the third spot with 7.8 per cent of the market. IBM dropped to the fifth position and experienced the largest decline among the top five vendors.

“This marks the third consecutive quarter of declining revenue in the EMEA market,” said Adrian O’Connell, research director at Gartner. “The spending patterns of large cloud providers made the performance from the third quarter of 2015 difficult to repeat in some countries, however the reality is that demand has been weak across the entire region.”

In revenue terms, four of the top five vendors exhibited a decline in the third quarter of 2016. HPE maintained the No. 1 position but showed a revenue share decrease of 1.8 percentage points in the third quarter of 2016. Dell’s server revenue also fell, although its share remained flat, meaning it closed some of the gap with HPE. IBM revenue fell by 20 per cent as it continues to feel the effects of its x86 divestiture.

It also failed to repeat last year’s performance in this quarter, when it benefitted from relatively strong replacement sales. Lenovo held the third revenue-based ranking in the third quarter of 2016, but continued to experience declining revenue (-16.4 per cent).

In shipment terms, HPE’s performance was weak, losing more than three percentage points of market share. Second-place Dell and third-place Lenovo managed to maintain their market share by keeping their shipment declines in line with the overall market. This was a positive result given the overall server shipment conditions. Only white box vendors in the ‘Others’ category managed to produce growth in share.

“This is not a sudden slowdown following the UK referendum result, it is a sign of continuing weak demand across the EMEA market with very few drivers having a positive effect,” said Mr O’Connell. “With non-x86 servers falling to less than 12 per cent of overall revenue, the market is highly exposed to the negative effects that virtualisation and external cloud services can have on lower-cost x86 platforms. EMEA is likely to remain a very challenging region for server vendors.”