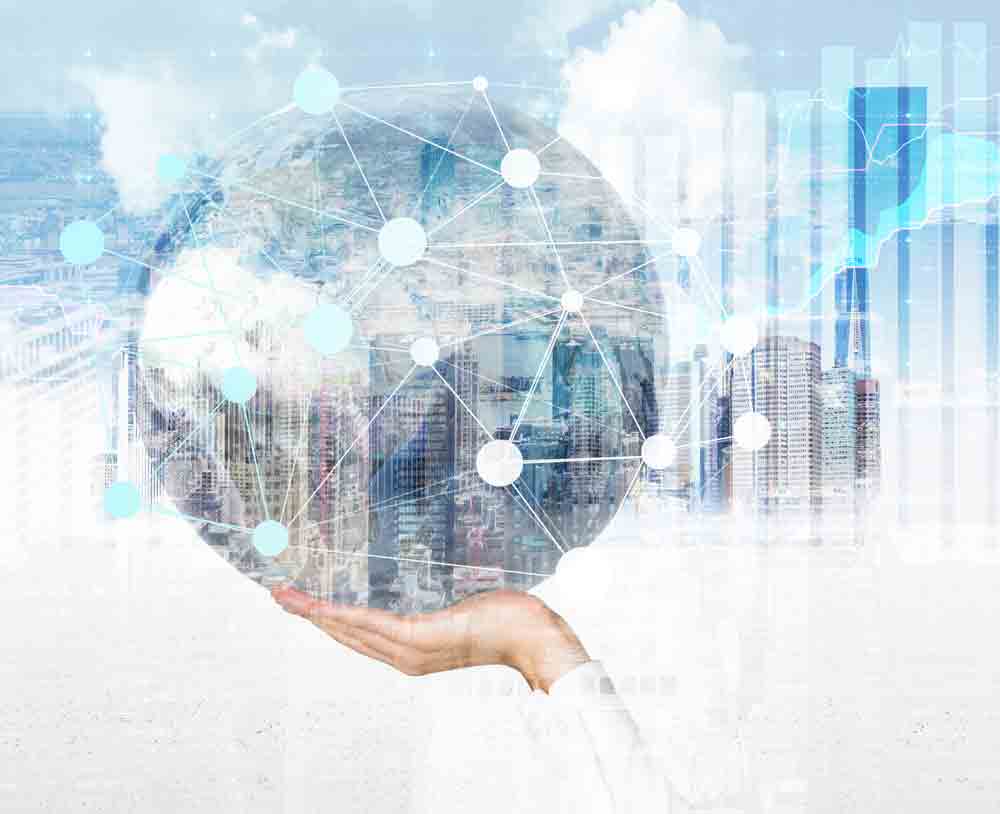 CIOs in Europe, the Middle East and Africa (EMEA) are clearly engaging with the era of digital business, with 50 percent participating in a digital ecosystem and 65 percent contacting startups to acquire key digital technology capabilities and skills, according to Gartner’s annual CIO survey.

Gartner analysts presented these findings during Gartner Symposium/ITxpo. The 2017 Gartner CIO Agenda Survey gathered data from 2,598 CIO respondents in 93 countries and all major industries, representing approximately $9.4 trillion in revenue/public-sector budgets and $292 billion in IT spending. 753 CIO respondents were from the EMEA region.

“EMEA CIOs expect their enterprise IT budget to increase 1.4 per cent, on average, in 2017 —  the smallest increase of any of the world’s regions —  but, despite this, spending on digitalisation in EMEA is on the rise,” said Andy Rowsell-Jones, research vice president at Gartner. “EMEA CIOs are spending an average of 19 per cent of their enterprise IT budget on digital initiatives, a figure set to increase to 29 per cent in 2018. Their investments in digitalisation include key technologies for traditional digital marketing and digital sales channels, advanced analytics, the Internet of Things, enhanced digital security solutions, and business algorithms and learning machines.”

“Digitalisation is maturing, and as it does, it’s likely that organisations which are investing in digital business will become part of a digital ecosystem,” said Mr Rowsell-Jones. “Many will need to move away from a linear, value-chain-based business model, in which they trade with well-known partners and add value in stages, to become part of a faster and more dynamic networked digital ecosystem.”

As digital business takes centre stage for EMEA CIOs, it’s not only their participation in a digital ecosystem that is growing. “They are also increasing the number of digital partners they work with, from an average of 63 today to an expected 127 in 2018,” said Mr Rowsell-Jones.

Ecosystems support business models that enable organisations to achieve performance superior to that of businesses that operate independently. “EMEA CIOs have clearly understood that by increasing the number of partners in your ecosystem, you extend your company’s reach and deliver greater business value,” he added.

“CIOs’ interest in digitalisation focuses on initiatives such as ‘Industry 4.0’, the European eGovernment Action Plan, the relative sophistication of financial technology in EMEA, and the extensive digitalisation of solutions and services in industries such as transportation, logistics and retail,” said Mr Rowsell-Jones.

From a technology perspective, business intelligence (BI) and analytics remain the top investment priorities of EMEA CIOs. This is in line with their main business priority for 2017. “Analytics are crucial to customer, citizen and user engagement. They also underpin the mediation and value exchange that occurs in a digital ecosystem,” added Mr Rowsell-Jones.

Adoption of Bimodal IT Is Increasing, Gartner finds

Increased adoption of bimodal IT practices is of paramount importance for boosting digital performance. EMEA CIOs have made progress in this regard. In 2015, 39 per cent of those surveyed had bimodal IT, and this figure has risen to 41 per cent this year. Bimodal IT offers great benefits: for 64 per cent of the respondents, it’s bringing business and IT groups closer together, and for 52 per cent it’s improving the perception of IT.

For CIOs whose organisations participate in a broad digital ecosystem, the most common challenge is to find the right talent. “Twenty-six per cent of the EMEA CIO respondents — a rise of nine percentage points from 2015 — consider finding the right skills and resources is the biggest barrier to successful execution of their job,” said Mr Rowsell-Jones.

The largest talent gaps remain in the areas of information/analytics and digital business. “Some organisations have shifted the focus of their business to software engineering, and one challenge facing them in particular is that planning horizons for finding, acquiring and retaining talent tend to be too short. With 59 per cent of talent planning being for less than one year, companies that are feeling the effects of the talent shortage probably failed to plan far enough ahead,” Mr Rowsell-Jones.

CIOs should create a leadership action plan that’s ready for a digital ecosystem. “It’s most important to form get a clear understanding of your current leadership situation, to devise a realistic plan for improving it, and to select a few areas of focus in which to progress,” concluded Mr Rowsell-Jones.