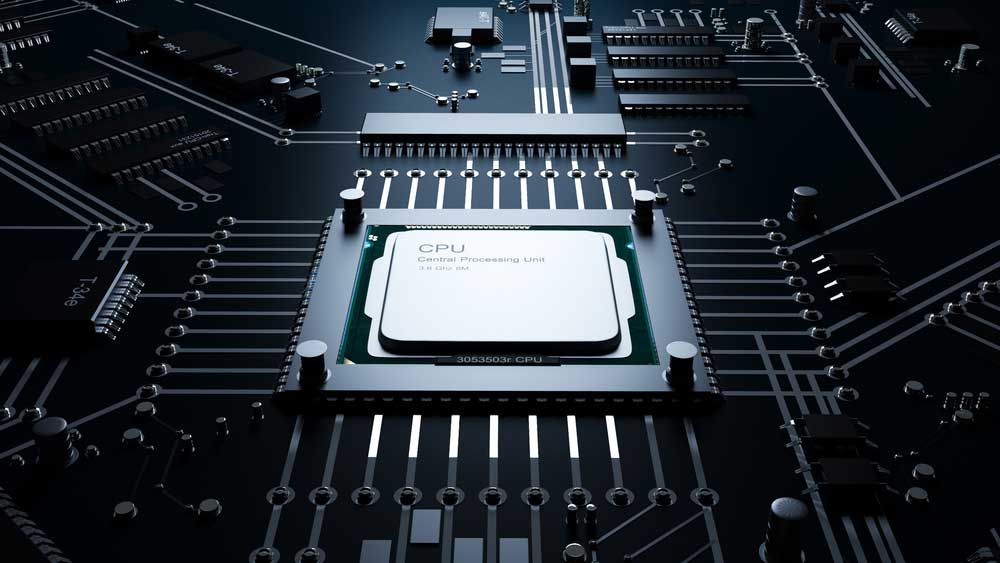 Security and risk management leaders must take a pragmatic and risk-based approach to the ongoing threats posed by an entirely new class of vulnerabilities, according to Gartner. "Spectre" and "Meltdown" are the code names given to different strains of a new class of attacks that target an underlying exploitable design implementation inside the majority of computer chips manufactured over the last 20 years.

Security researchers revealed three major variants of attacks in January 2018. The first two are referred to as Spectre, the third as Meltdown, and all three variants involve speculative execution of code to read what should have been protected memory and the use of subsequent side-channel-based attacks to infer the memory contents.

“Not all processors and software are vulnerable to the three variants in the same way, and the risk will vary based on the system’s exposure to running unknown and untrusted code,” said Neil MacDonald, vice president, distinguished analyst and Gartner fellow emeritus. “The risk is real, but with a clear and pragmatic risk-based remediation plan, security and risk management leaders can provide business leaders with confidence that the marginal risk to the enterprise is manageable and is being addressed.”

“Ultimately, the complete elimination of the exploitable implementation will require new hardware not yet available and not expected for 12 to 24 months. This is why the inventory of systems will serve as a critical roadmap for future mitigation efforts,” said Mr. MacDonald. “To lessen the risk of future attacks against vulnerabilities of all types, we have long advocated the use of application control and whitelisting on servers. If you haven’t done so already, now is the time to apply a default deny mindset to server workload protection — whether those workloads are physical, virtual, public cloud or container-based. This should become a standard practice and a priority for all security and risk management leaders in 2018.”