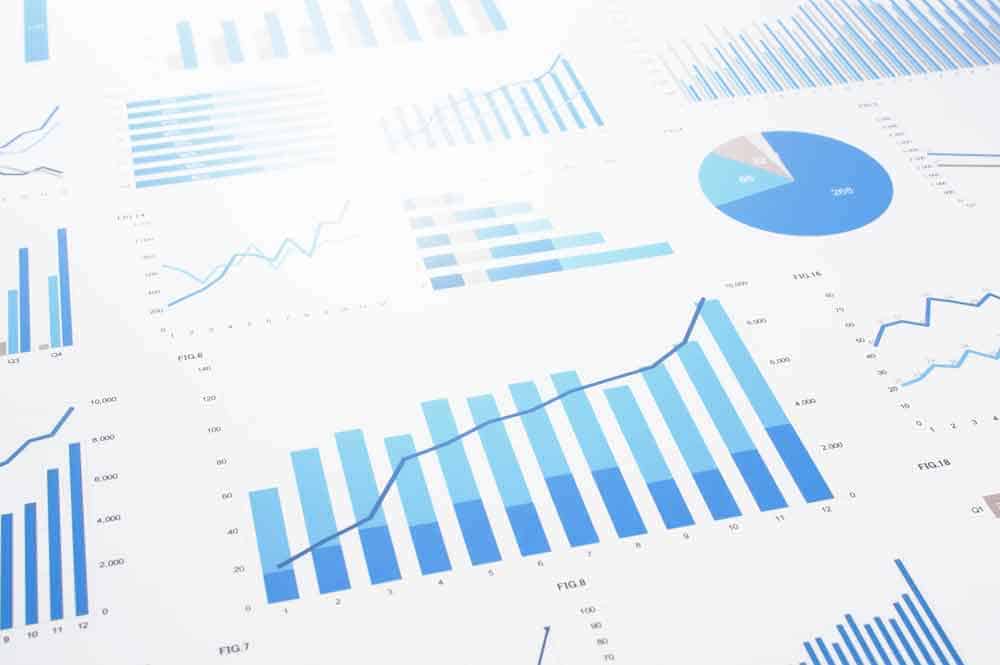 According to Gartner, 2016 marked the fifth consecutive year of PC shipment decline. Fundamental change in PC buying behaviour is the main reason for this development. In addition, technology improvements have yet to drive real market growth.

“Stagnation in the PC market continued into the fourth quarter of 2016 as holiday sales were generally weak due to the fundamental change in PC buying behaviour,” said Mikako Kitagawa, principal analyst at Gartner.

She continues: “This end of the market has grown fast, led by engaged PC users who put high priority on PCs. However, the market driven by PC enthusiasts is not big enough to drive overall market growth.”

The analyst also adds: “There is the other side of the PC market, where PCs are infrequently used. Consumers in this segment have high dependency on smartphones, so they stretch PC life cycles longer. This side of the market is much bigger than the PC enthusiast segment; thus, steep declines in the infrequent PC user market offset the fast growth of the PC enthusiast market.”

Ms Kitagawa also said that although the overall PC market will see stagnation, there are growth opportunities within the market, such as the engaged PC user market, the business market and gaming.

However, these growth areas will not prevent the overall decline of the PC market, at least in the next year.

Increase for the Top in Q4

Lenovo maintained the No. 1 position, as the company experienced shipment increases in North America and EMEA, while Asia/Pacific and Japan continued to be challenging markets.

HP remained in the second position, and it has recorded three consecutive quarters of shipment growth. HP secured the top position in PC shipments in the US and EMEA, growing faster than the regional averages.

Dell also registered three consecutive quarters of shipment growth in the fourth quarter of 2016. Dell continued to place PCs as a strategic business segment in commercial and consumer markets during 2016.

Asus suffered the steepest decline among the top six vendors in the fourth quarter of 2016. Asus has been shifting its PC strategy more toward the high-end market, which will allow it to maintain better profit margins. Gartner analysts said the falling shipment volume could be the cause of this strategy shift.

“Similar to low-key back to school sales in the third quarter of 2016, big sales events, such as Black Friday, Cyber Monday and holiday sales are no longer effective marketing opportunities for PCs since PC purchases are generally driven by a ‘need,’ rather than ‘want,’ motivation,” Ms Kitagawa said.

“PCs are not a preferred gift item any longer, as consumers gravitate toward other consumer electronics, such as virtual personal assistant (VPA) speakers, virtual reality (VR) head-mounted devices, and wearables. Vendors and channels did not have high expectations for the holiday PC sales, so the marketing campaigns remained relatively quiet.”

“In the fourth quarter of 2016, due to the shortage of memory and screen components and the dollar conversion rates, we witnessed an increase in pricing, especially in the mobile PC segment,” said Isabelle Durand, principal research analyst at Gartner.

The business segment recorded growth in PC shipments, led by Windows 10 deployments, which occurred in the fourth quarter.

“Our 2016 enterprise survey also confirms the uptake in Windows 10 installations. It found that one in three businesses in Western Europe have started their Windows 10 deployments,” added Ms Durand.

Asus recorded the worst performance in the fourth quarter of 2016. “Acer has been shifting its PC strategy more towards the high-end market and the falling shipment volumes could be the cause of this shift, but it will allow Asus to maintain better profit margins in the long term,” said Ms Durand.

In the UK, the effect of the Brexit negotiations and the devaluation of the pound sterling have not yet had any major detrimental impact on PC shipments. In France, the holiday season promotions had a very positive impact on the consumer PC market.

Premium gaming PCs, notebooks and ultramobiles were among the top consumer purchases in France in the fourth quarter of 2016.

“The EMEA PC market is expected to decline 4 per cent in 2017,” said Ms Durand. The Windows 10 business PC market upgrade will stabilise demand through 2017 and beyond.

However, PC prices in the UK will increase by up to 10 per cent in 2017, due to the devaluation of currency caused by the Brexit vote.

“It is also evident that users are looking for a new computing experience using virtual reality and have a growing interest in gaming PCs, in which PC vendors are increasingly investing,” concluded Ms Durand.

The PC market was affected by two major events. First, the demonetisation of the Indian currency in India led to weaker-than-expected consumer PC demand.

Remote Audits Are The Future Of Finance

DSAG Technology Days 2017 Keynotes – Light And Dark
Gartner: 20 % Of Interactions With Smartphones Via VPA By 2019
Comment