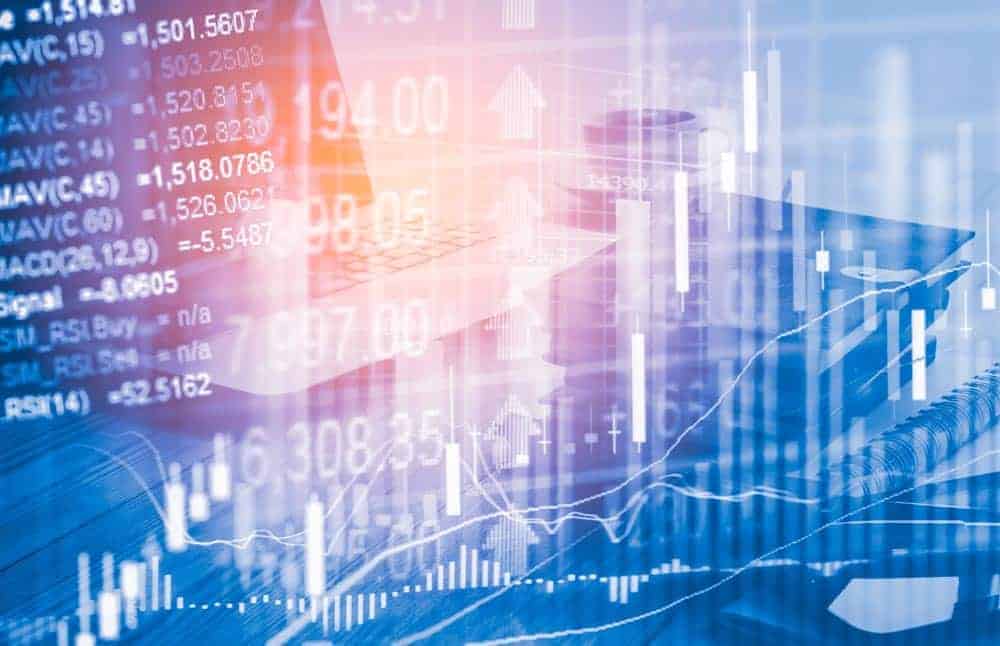 The value of as-a-service sourcing contracts reached an all-time high in the Europe, Middle East and Africa (EMEA) region, but a drop in traditional sourcing resulted in a weak quarter overall, according to the findings of the 3Q17 EMEA ISG Index released by Information Services Group.

The EMEA ISG Index, which measures commercial sector outsourcing contracts with an annual contract value (ACV) of €4 million or more, shows the as-a-service sector continued its upward trajectory, soaring 48 percent, to €1 billion, as companies continue to seek cloud and digital solutions to improve operating efficiency and develop new growth opportunities. This boost helped counter the significant shortfall in traditional sourcing, which slumped 43 percent, to €1.3 billion, its lowest point in a decade. The falloff in traditional sourcing, upon which EMEA depends more than other regions, caused combined ACV to drop 23 percent, to €2.3 billion, due in part to a lack of large contracts in the quarter.

In contrast, the global picture is extremely positive. Global ACV reached €8.5 billion in the third quarter, up 16 percent over the prior year. As-a-service sourcing continued its rapid growth, reaching a record high of €3.7 billion in the quarter. Traditional sourcing showed modest growth at a global level, nudging up 2 percent year over year.

A brighter picture emerges when looking at EMEA’s performance on a year-to-date basis. During the first nine months of 2017, the region’s combined ACV was €9 billion, up 3 percent, based on a strong first quarter overall, and year-to-date growth of 51 percent, to €2.7 billion, in as-a-service sourcing.

Looking at traditional sourcing trends by geography, the UK, despite a weak third quarter, posted its strongest year-to-date performance in five years. UK ACV, at €2.5 billion, was up 15 percent year over year, while the number of contracts rose 13 percent for the same period.

The €150 million awarded in France in the third quarter was up 15 percent compared with the same period in 2016, driven by a 38 percent increase in the number of contract signings. France, boosted by an especially robust second quarter, saw year-to-date ACV and contract activity rise by approximately one-third over the prior year.

The DACH market had a weak third quarter, as elections in Germany slowed buying decisions. Year to date, DACH ACV is down 25 percent, albeit on a tough compare with 2016’s record showing. The €1.7 billion in ACV is the third-strongest year-to-date performance for DACH in a decade.

The Nordics market, though flat by number of contracts, fell 27 percent year over year due to the absence of large deals.

A year-to-date analysis shows mixed results among industries. Financial Services posted strong gains in both traditional and as-a-service sourcing. Year to date, the Financial Services sector in EMEA has invested more than €2 billion in as-a-service technologies. The midsize verticals of Consumer Packaged Goods (CPG) and Business Services also recorded double-digit gains in both traditional and as-a-service sourcing. However, the large verticals of Manufacturing and Telecom stumbled.

Barry Matthews, partner, ISG, said: “Despite a disappointing third quarter, the EMEA market year to date is showing modest growth, with record as-a-service contracting not quite able to counter the drop in traditional sourcing activity. Macroeconomic events in EMEA – the recent German election and continued uncertainty surrounding Brexit – continue to slow buying decisions. Nonetheless, as-a-service spending will continue to grow significantly through next year, as the imperative on businesses to find agile solutions to boost productivity and reduce costs continues.”