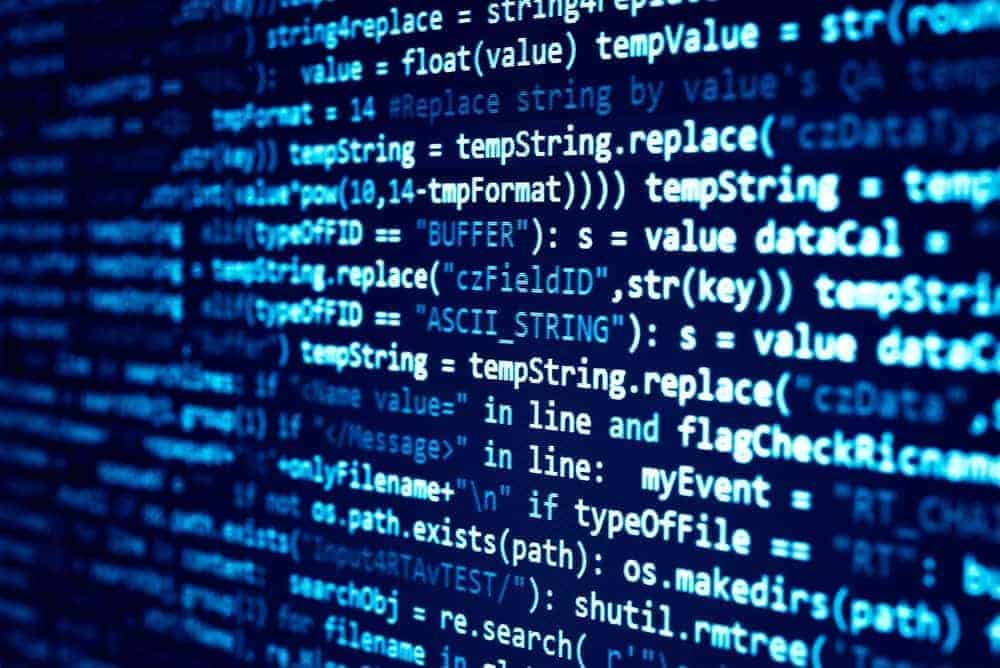 SAP always has a surprise in store. The roadmap for add-ons, Z functions and modifications is schizophrenic. The direction of travel keeps changing.

At this SAP TechEd 2017 in Barcelona, Chief Technology Officer Bjoern Goerke was on a roll: He presented a host of development tools, praised the attending mentors for their commitment and extended his congratulations on the tenth anniversary of the organization. It was like being back in the good old R/3 days.

SAP supplies the world with standard business software, which in a roundabout way means that these “half-finished made-to-measure suits” still have to be customized and augmented with add-ons. A number of years ago that was no problem for R/3 (Enterprise) and ERP/ECC 6.0 – quite the opposite: SAP encouraged users, partners, programmers and mentors to make intensive use of the SAP programming language Abap and thus develop ERP into a perfect business administration tool.

I attempted to discuss licensing with mentors on SAP NetWeaver Foundation for Third Party and on the impact of “indirect use” – impossible! Basically, this topic was alien and incomprehensible to the brilliant system developers and programmers!

The problem is SAP’s present inconsistency – the continuous paradigm shift: At the beginning, SAP encouraged firms to implement Abap modifications and add-ons in Z namespace (without mentioning or having to obtain optional licenses such as the “indirect use” license). Then along came Hana as a database and platform and a little later S/4 – a brand new situation: Many Abap tables fell victim to a simplification process, making the ERP system leaner and more efficient. In addition, SAP began transferring many of the standard functions from the Abap tables to the Hana platform, i.e. closer to the database. That was a good paradigm shift: As a platform, Hana thus offers more than SQL-DB functionality and the whole system becomes faster (not only through the in-memory computing component). And soon the cry “Abap is dead!” was heard throughout large parts of the SAP Community.

Of course some Z modifications lose their whole raison d’être when there is a release upgrade to S/4. That an “Abap adjustment” occurs cannot be denied, and in some cases is not even a disadvantage. At the height of this development, SAP conveyed the message that all the system enhancements, add-ons, modifications and frameworks were not wanted and were counterproductive – and at the very least carried a penalty for “indirect use”. Only Hana PAL (Predictive Analysis Library) appeared to have a reason to continue in existence. The end of individual programming? The end of the partner community? The end of mentors? A lasting paradigm shift!

A few weeks back SAP CTO Bjoern Goerke stood on the Sapphire stage in Barcelona and presented a “new” developer landscape: Abap is obviously also welcome on the SAP Cloud Platform (SCP) – a reincarnation of Abap? And Goerke presented a wealth of other software development kits (SDK) to the programmers, developers and mentors present: another paradigm shift?

Are modifications in the SAP ERP system landscape socially acceptable again? Or are SAP customers, partners and mentors again counting their chicken before they are hatched?