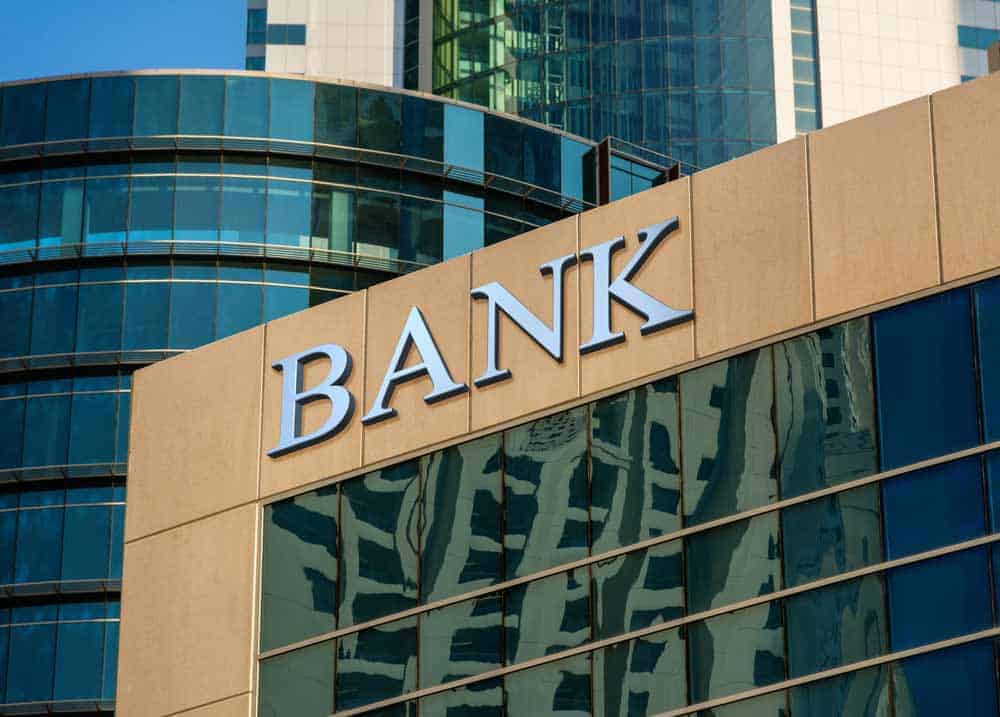 A recent Gartner survey finds banking and investment services CIOs to be the most focues on digitalization. Blockchain was notably absent from the top responses in the survey.

Banking and investment services CIOs are increasingly convinced that their old business models and existing value propositions will not be sustainable in the future, according to a survey from Gartner, Inc. Gartner’s 2018 CIO Agenda Survey gathered data from 3,160 CIO respondents in 98 countries and across major industries, including 354 banking and investment services CIOs.

“Digital transformation and its related technologies such as APIs are more important for banking than for other industries,” said Pete Redshaw, managing vice president at Gartner. “Banks and other banking and investment services organizations clearly recognize that the status quo is not sustainable, and they must disrupt themselves before it is done to them.”

When it comes to strategic business priorities, the survey found that digital business/digital transformation is more important for banking (first priority for 26 percent of respondents) than for all industries (17 percent). Just behind digitalization on 25 percent, growth/ market share is a further key priority, followed by complementary focus areas of profit improvement and customer focus (12 and 11 percent respectively).

Banking and investment services CIOs also place a relatively high priority on the globalization of their businesses (seven percent), a priority which does not make the top 10 at all for the all-industries average. Geographic expansion is clearly important for a business that is (1) easier to scale over physical distances using electronic movements of money, and (2) seeking higher growth in emerging markets.

In response to the question ‘Which technology areas do you think are most important to helping your organization differentiate and win (achieve your mission)?’ BI/analytics topped the list with banking sector CIOs at 26 percent followed by digitalization/digital marketing at 21 percent.

In terms of differentiating technologies, four categories stand out when compared to other industries

“These priorities point to a continuing tension between two opposing forces,” said Mr. Redshaw. “On the one hand, there is a need to rapidly transform the business, while, on the other hand, there is the innate inertia that arises from a huge IT estate that supports a heavily regulated industry.”

Note that blockchain does not feature (it ranked twentieth for banking and investment services). Despite the attention and visibility, it is not yet seen as a differentiating technology for banks. That may change in the near future.

Planned additional spend on digitalization/digital marketing is also much more prominent in the banking and investment services sector (22 percent) than the all-industries average (12 percent).

“This is an industry that recognizes that a firm must become truly digital – in culture, value and technology – if it is to stand a chance of surviving and thriving,” Mr. Redshaw said.

Cloud is ranked lower in the banking sector (fourth versus second for all industries) but has the same percentage assigned to it (13 percent). Banks would like to make more use of public cloud, but are held back by their risk-averse culture and their regulators.

For AI, there is only a small difference in absolute terms between banking and all industries, but it is a large one in relative terms (7 versus 4 percent — nearly double). Being able to turn raw data into actionable information by spotting unexpected patterns or developing superior algorithms will strongly differentiate banks that do this well from their more mediocre rivals.