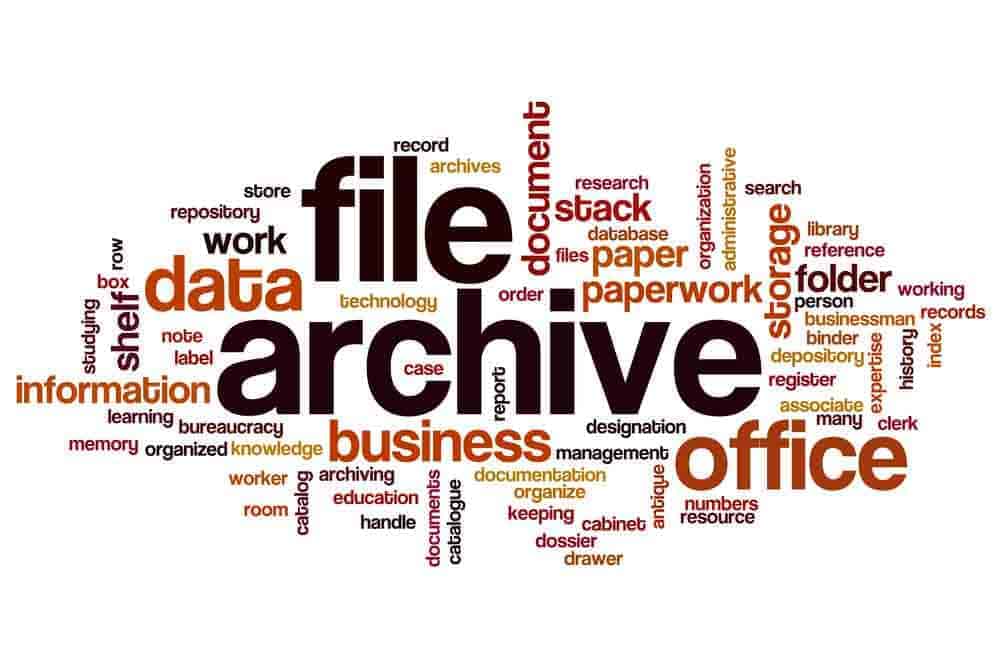 Adva Optical Networking , a company headquartered in Germany, runs a centralized SAP system covering 14 subsidiaries. In storing all of its application data in an online database, this international telecommunication service provider used to run into frequent performance problems in its live operations. This is what led Adva Optical Networking to call upon the experts at cbs Corporate Business Solutions to implement an automated archiving process for its SAP system.

Providing services all around the world

Adva offers open and programmable hardware and software components that form a foundation for intelligent, high-speed networks. Its innovative access solutions make it easy for landline, mobile, and cable operators to implement, maintain, and quickly expand the connective services they provide.

Optical and Ethernet technology like this is at the heart of efforts to expand mobile base stations, broadband networks, and main conduits of the Internet itself. Here, products from ADVA Optical Networking help make customers’ networks more intelligent and scalable while reducing costs and complexity.

The company’s broad customer base includes telecommunication giants like British Telecom, Deutsche Telekom, Telefónica, Time Warner Cable, and Vodafone, as well as many other clients across the globe. Over nearly 20 years, Adva’s reliable solutions have bolstered its reputation as a partner to some 250 network operators and more than 10,000 companies.

The company runs a central SAP system (version ECC 6.06) that includes 14 subsidiaries. In the past, the company stored all of its application data on a Microsoft SQL server in an online SAP database that weighed in at around two terabytes.

This system contained a huge amount of historical information dating back to as early as 2008. After Adva’s application data began growing at a rapid pace, maintaining it solely in that database became difficult.

“Performance problems kept disrupting our operations,” recalls Yvonne Nachreiner, project lead and manager in business application services at Adva. “Copying clients took a really long time due to the large amounts of data involved.” In the client copy process, massive data volumes are transferred in order to supply a test system with current data from a corresponding production system.

A single client (without any application data) requires around 500 megabytes of space in a database. When application data is included, copying clients can thus take several hours – a period in which the test client in question remains unavailable.

At the same time, this activity often occupies a number of dialog processes, and large amounts of data need to be temporarily relocated. In other words, copying clients used to be a time- and resource-intensive part of Adva’s maintenance efforts in its SAP system infrastructure.

The aforementioned performance problems made accessing important data nearly impossible or contingent on long loading times. To make matters worse, the company had not established an overarching data storage concept or binding rules on the archiving of critical data.

All of these issues eventually led to Advas’s decision to migrate its archivable application data from its online database into audit-compliant archive files. The company chose cbs as its partner for this undertaking due in large part to its competence center for business application technology.

The Heidelberg, Germany-based SAP consultancy also offered extensive experience and best-practice expertise in SAP data archiving based on numerous projects, including in finance and controlling, sales and distribution, project management, and various other SAP modules.

In carrying out this endeavor, the company trusted in its own in-house methodology for conducting IT projects. This approach is divided into a number of phases that fall into four main categories: business requirements, technical design, implementation, and business acceptance.

The special technical challenges presented by the project in question included performing a comprehensive system and database analysis during the initial conceptual phase. This was where cbs’s analytical framework came into play: Based on Adva’s requirements and the available analysis data, cbs developed a plan for both initial and periodical data archiving and a corresponding company-wide strategy.

More specifically, the first step involved using the database analysis to identify relevant archiving objects within a sea of application data. This would result in a much more streamlined version of Adva’s database.

To that end, cbs worked with the company’s managers in business application services to define an extensive list of 48 archiving objects spanning all of the modules in their SAP system.

The subsequent design phase then focused on establishing mandatory storage periods for the application data in the system and creating an archiving plan that would account for the dependencies among the various application objects at hand.

One key requirement involved automating the archiving steps – preprocessing, writing, deletion, and postprocessing – to the greatest extent possible. This would enable the process to run for all of the archiving objects identified (including accounting, purchasing, and sales documents) with minimal administrative effort.

A range of cbs utility tools provided valuable support during this phase: Among other aspects, the documentation concept called for structured archiving of log and system information data to facilitate acceptance by the user department responsible.

Finally, the project dealt with a crucial security-related question: Who would be able to peruse which key financial figures, internal technical attributes, sales information, project planning spreadsheets, and logistics data?

To come up with an answer, the project team assembled a sophisticated authorization concept that would control access to all of Adva’s archived data. This access was configured for the relevant users and user groups from the company’s various areas in line with the requirements defined by the user department.

Once a company-wide archiving strategy was established, the project team began migrating the historical data from its database to archive files that are now kept in audit-compliant storage. Various tools provided by cbs ET Enterprise Transformer – an innovative standard solution for complex process and SAP system landscapes – helped make this possible.

The project team managed to fulfill all of the specifications at hand without any issues. Thanks to Adva’s project methodology and the custom solutions cbs provided based on SAP’s own best practices, the project was completed efficiently and on schedule. The consultants from cbs were consistently able to analyze and eliminate errors based on their in-depth technical understanding of SAP’s archiving programs.

Meanwhile, the implementation of a tailored archiving strategy facilitated a subtle, efficient method of reducing the data Adva stores online to the amount the company actually needs. The legal requirements and company-internal standards pertaining to the archiving of SAP application data were also taken into account.

With its new, globally implemented SAP archiving solution, Adva is now ideally equipped to take on the future. Its application data is now stored in archive files for the long term, rather than in an online database. They are also taking full advantage of the range of archiving functions SAP provides, including fast and convenient access to archived data.

The primary benefits the company is enjoying are clear: “We now need much less highly accessible storage, which means the system requires much less maintenance,” Yvonne Nachreiner reports. “That in turn has reduced our operating costs.” Adva Optical Networking’s lower storage requirements has also lessened the risk of performance bottlenecks in its ERP system.

As a result, downtime is now essentially a thing of the past. Furthermore, the company’s new archiving solution ensures its compliance with Germany’s legal regulations on storing electronic data, and thus also with the applicable auditing guidelines.

Thanks to its optimized data-archiving processes, Adva will have the opportunity to boost the performance of its SAP system, as well. It will also save a significant amount of time in creating client copies.

In another major advance, the company has moved from an SAP database containing two terabytes of archiving objects to an SAP archiving solution that maintains application data only for the current and previous three fiscal years. This requires 20 percent less space (1.5 terabytes).

In addition, reorganizing the database expanded the amount of free storage space in the system from 35 to 146 gigabytes – an increase of over 400 percent. This has given Adva enough capacity to deal with larger data volumes in the future if necessary