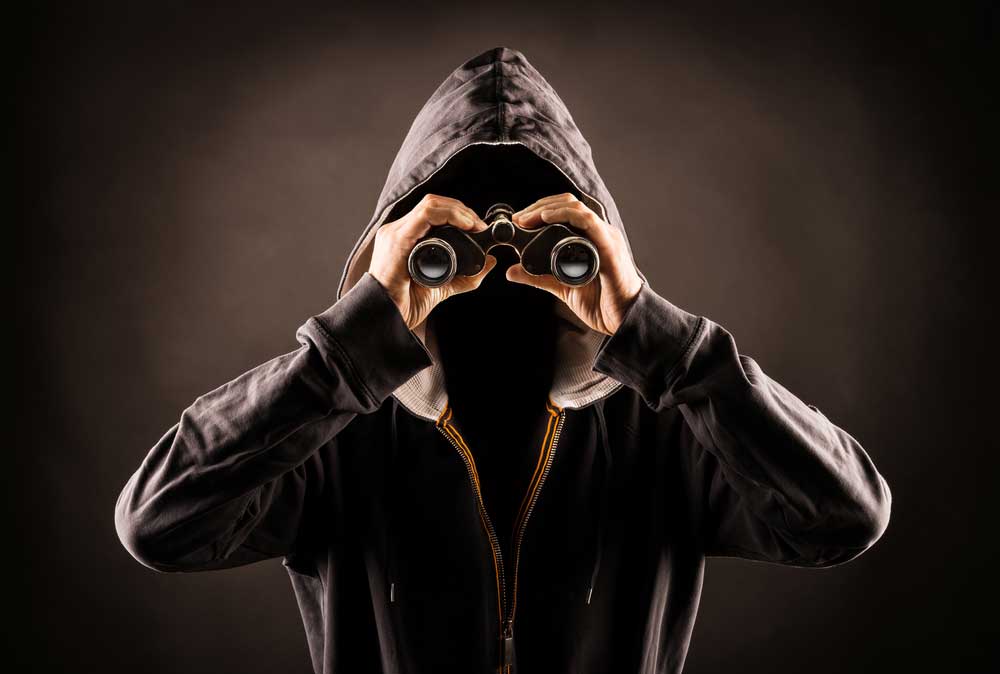 For many years, SAP was an honest partner and friend of the established customers. The familiar global SAP community emerged. Perhaps it was all too beautiful to be true. Now SAP has a new strategy: marginalisation, undivided rule and profit maximisation.

SAP is under formidable pressure. The harmony that has grown and the trust between the established customers, partners and the community have faded. Mobile, Cloud and In-memory Computing are drawing attention but they are bringing more unease rather than more turnover.

The SAP accounts can only be rescued by means of non-IFRS key figures, as the journalist Sabine Gusbeth writes in “Euro” magazine, 3/2016 issue (page 33): “At the end of January, the software group SAP reported provisional figures for 2015: operating result for the total year (non-IFRS) climbed by 13 per cent. Yet by contrast the operating result (IFRS) fell by two per cent, indeed the after-tax profit fell by seven per cent.

Not included in the calculations are certain costs for acquisitions, restructurings and legal disputes. Nevertheless: on its Internet page the software group points out that the non-IFRS key figures, defined by the company itself, only make a revealing statement to a limited degree, and also that the amounts eliminated could be of essential significance for SAP”.

Do not trust any statistics that you have not personally cooked-up yourself, may be the thought going through some readersꞌ heads. Even non-IFRS figures that the company constructs by itself are counterproductive because they deprive the established customers and partners of a point of orientation.

Help is coming from DSAG, the application-usersꞌ association: the investment survey 2016 paints a realistic picture of the German-speaking SAP community’s plans and wishes.

The result can be summarised by an almost unanimous rejection of S/4, a lot of scepticism about Hana, and complete incomprehension with regard to HEC and HCP (Hana Enterprise Cloud and Hana Cloud Platform). The two important strategic directions taken by SAP – Cloud and In-memory Computing – are given a devastating assessment in the DSAG investment survey.

A further ꞌorientation aidꞌ for the SAP community comes from the analysts at Gartner, who ascertained that the published Cloud figures of all IT service providers hardly stand up to a more in-depth scrutiny.

So how endangered is the established-client base and the business model of SAP as a result? A surprising answer: not at all! SAP can be expected, with a high degree of probability, to have a very successful future ahead of it.

The self-constructed non-IFRS figures and the self-praise, at this yearꞌs Walldorf press conference for the presentation of the financial figures, as well as at Capital Markets Day in New York City in early February, serve the purpose of distraction and of throwing a veil over the truth. The plan for even more turnover, profit and wealth is one of another kind!

The answer is to be found in the IT stack, the first level of which SAP already conquered with R/2, as the global ERP market leader, and has since massively expanded, with R/3, ERP/ECC 6.0 and the Business Suite 7. There is no danger to be faced here. SAP is the ERP monopolist.

Yet this successful business model is no longer promising spectacular growth: however, under the ERP there are still layers that are there to be conquered or eliminated – so that ultimately more budget remains for the uppermost level. The air has to be drawn out of the stack underneath, because the IT budgets will no longer grow dramatically.

What is Hana? A disruptive innovation or a poisoned-arrow for Oracle, DB2 and SQL servers? By its nature, Hana is an excellent in-memory-computing database, and yet the strategic component is even more important: attractive licence models are used to force the other database providers out of the market, thus conquering a further piece of the IT stack.

Why are so many server suppliers being certified for Hana? The higher the density of competitors, the lower the Hana server prices are. This is where the SAP existing customer makes savings. More budget remains for S/4, in theory.

And what of SAPꞌs love for open-source, such as Linux, Open Stack, Cloud Foundry and Ceph? In itself it is an honest love – but there is another thought behind it: SAP wishes to prevent any new dependency that its established customers may have on other renowned IT providers.

Cloud? – yes, but it must be the company’s own, with Open Stack and Cloud Foundry, not that of AWS, Microsoft or  Google. Ceph and commodity hardware do not yet constitute a danger for NetApp and EMC.

In the years to come, this picture will change. Then the whole big-data stack is an open-source project and Hana is making avail of this by means of Hadoop.

What is for now SAP’s last spearhead – and soon already its most successful one – is the legendary SolMan, aimed at dominating the entire IT stack. Up to now an ꞌIT Swiss army knifeꞌ for administering the SAP infrastructure, the Version 7.2 is a claim to power made to offer all functions of a management suite, ranging from support, via business-process management and compliance, right through to testing.

Why was notice of termination given on the contract for HP OpenView? Why did Aris become a word that nobody is supposed to utter in Walldorf?

What all this is aiming at is to expel unnecessary competitors from the IT stack and to use the NetWeaver, Hana-Plattform und SolMan triumvirate to offer the perfect ERP architecture. If SAP no longer has to divide up the IT stack with anyone, the plan that envisages IFRS turnover and profit climbing again will bear fruit.