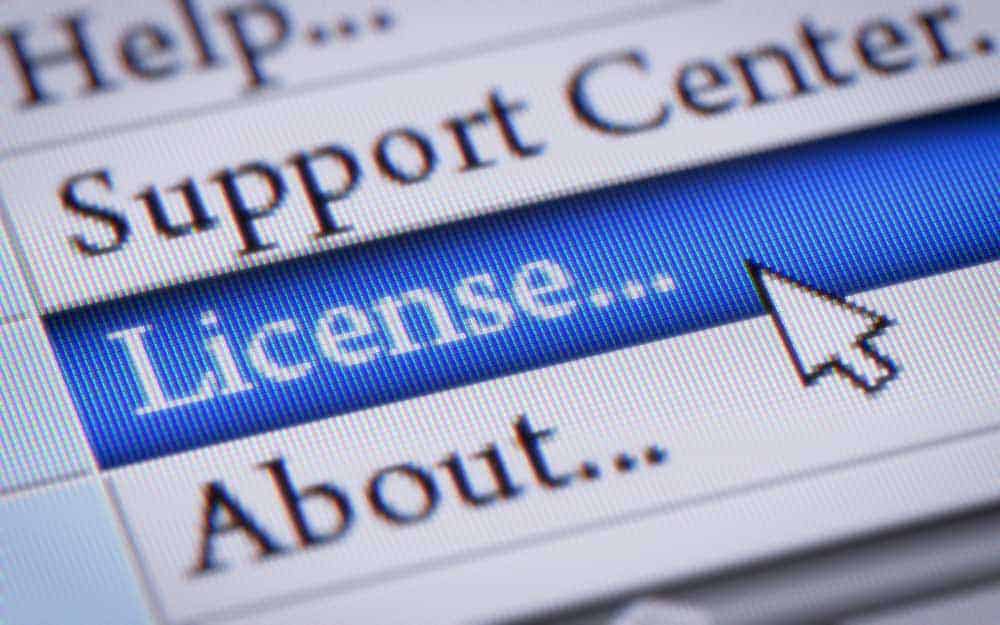 Indirect use is currently the spectre haunting all established SAP customers. Is a menacing follow-up licencing requirement in prospect? No – by the very nature of things it is not: many a threat is much less frightening than it first appears to be. There is just no proof to reinforce the fear – and this is also how DSAG, the application-usersꞌ association, views this subject.

For a few months now, SAP has been scaring its established client-base with what, in some instances, are rather formidable follow-up licencing charges. However, this time it is not about the results of a surveying of the system in the standard order of things, one on the basis of which a customer negotiates about new (limited) professional users; by contrast, SAPꞌs initiative bears the name ꞌNetWeaver Foundation for Third Party Applicationsꞌ and in the SAP price-and-conditions-list (PCL) it has the order number 7015924 (core-based) and 7009523 (user-based).

The PCL item ꞌCoresꞌ can be expensive because, per Core, SAP expects a one-off fee of EUR 30,000. In the case of a small Xeon server such as the Fujitsu Primergy TX300 S6 with two CPUs and 12 cores, the total for the licence would amount to EUR 360,000.

Yet the user-licence model is not much less expensive, because the minimum purchase quantity is 120 blocks –120 x EUR 450 amounts to EUR 54,000 as a final amount for the licence. SAP also calculates not on the basis of actual ꞌindirect application-usersꞌ; on the contrary, as is the case for the Interactive Forms by Adobe, there is a requirement to licence all named-users. Accordingly, for an ERP system with 1,000 application-users, NetWeaver Foundation for Third Party Applications costs EUR 450,000.

Is it necessary to pay this? The clear answer is: No. By the nature of things, at any time SAP is at liberty to request its established customers to take money out of their pockets – however, there should be rigorous scrutiny of whether this keenness to enrich oneself actually has a legal foundation underpinning it. DSAG – the German-speaking SAP user group – and experts predominantly take the view that there is no such basis.

Up to now, there are no cases in which SAP has succeeded in proving an indirect use that is subject to a charge. In a confidential discussion, the first piece of advice given by DSAG Board members is also that SAPꞌs initiative is to be rejected, with an insistence that justification is provided in writing, together with proof of the indirect use.

The time factor: A lot of ERP systems were customised und licenced when there was no definition of indirect use, or only a vague one. The PCL and Terms & Conditions of Business documents respectively, adapted at a later date, cannot be made to apply with retrospective effect.

DSAG experts point out that toleration and acceptance of a possible indirect use, spanning years, can also be construed to be consent on the part of SAP. The sudden change of heart can not lead to licence-related follow-up payments. Only a few years ago, SAP itself was encouraging its established customers to develop and use add-ons; at that time there was never any talk of an indirect use.

I asked the head of DSAG, Marco Lenck, whether there are established customers who have set aside some ꞌpaddingꞌ in their budget for licence-related follow-up payments. He said that there are not. Lenckꞌs view was that he would not do such a thing as a CIO: initially, he noted, this is because it is encumbent on SAP to prove the indirect use and to establish clearly why this is now subject to a charge.

Asked why there can be no legally-binding expert opinion issued on this matter, and whether the DSAG could commission such a report, Lenckꞌs opinion was that the diversity of indirect types of use hardly permits a generally-valid answer. Indirect use covers a spectrum, he noted, from ꞌnot worth discussingꞌ right through to ꞌno longer a legitimate use of the softwareꞌ. His fear is that things could get even more complex.

Numerous tools from SAP and its partners provide scope for producing ERP user-interfaces and mobile-computing applications that ultimately always (have to) make avail of SAP data, databases and functions.

Indirect use will always remain a grey area. The essence of my discussion with the head of the DSAG: indirect use is not a Sword of Damocles hanging over established SAP customersꞌ heads, but the topic does not lend itself to an answer that covers it in full and is generally applicable. Here, if it comes to the crunch, each established SAP customer will have to take on the one-to-one dialogue with SAP and, where applicable, enlist the help of the application-usersꞌ association.

In any event, the DSAG Board members have declared their support for this – either directly or via the DSAGꞌs Working Group on Licences.