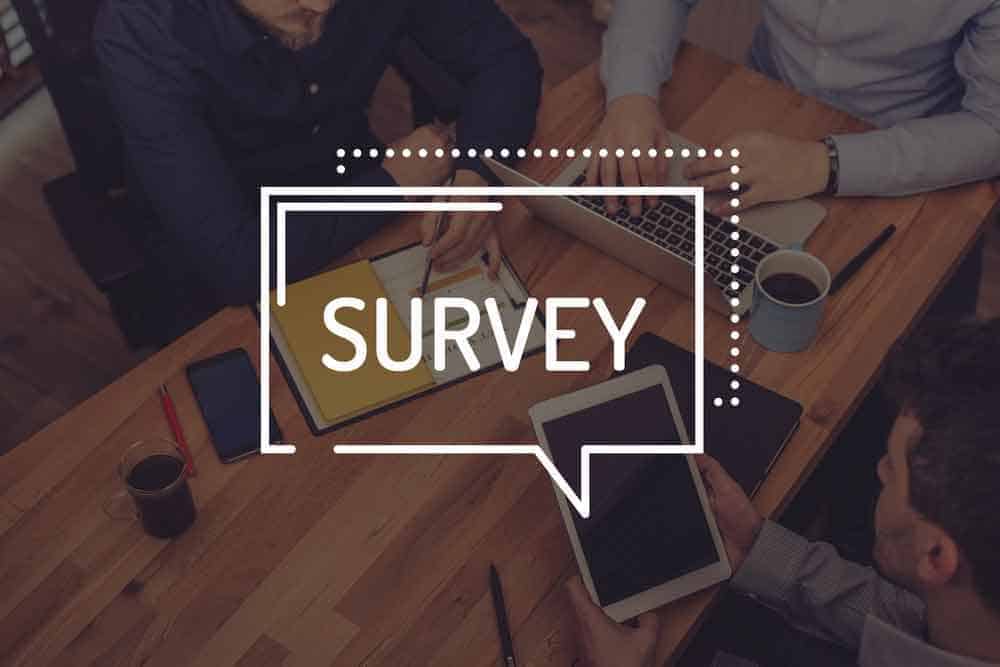 Migration to Windows 10 is expected to be faster than previous operating system (OS) adoption, according to a survey by Gartner. The survey showed that 85 per cent of organisations will have started Windows 10 deployments by the end of 2017.

Between September and December of 2016, Gartner conducted a survey in six countries (the US, the UK, France, China, India and Brazil) of 1,014 respondents who were involved in decisions for Windows 10 migration.

“Organisations recognise the need to move to Windows 10, and the total time to both evaluate and deploy the new OS has shortened from 23 months to 21 months between surveys that Gartner did during 2015 and 2016,” said Ranjit Atwal, research director at Gartner.

Atwal adds,”Large businesses are either already engaged in Windows 10 upgrades or have delayed upgrading until 2018.”

When asked what reasons are driving their migration to the new Windows OS, 49 per cent of respondents said that security improvements were the main reason for the migration.

The second most-often-named reason for Windows 10 deployment was cloud integration capabilities (38 per cent).

However, budgetary approval is not straightforward.

“Windows 10 is not perceived as an immediate business-critical project; it is not surprising that one in four respondents expect issues with budgeting,” said Mr Atwal.

The intention to purchase convertible notebooks increased as organisations shifted from the testing and pilot phases into the buying and deployment phases,” said Meike Escherich, principal research analyst at Gartner.