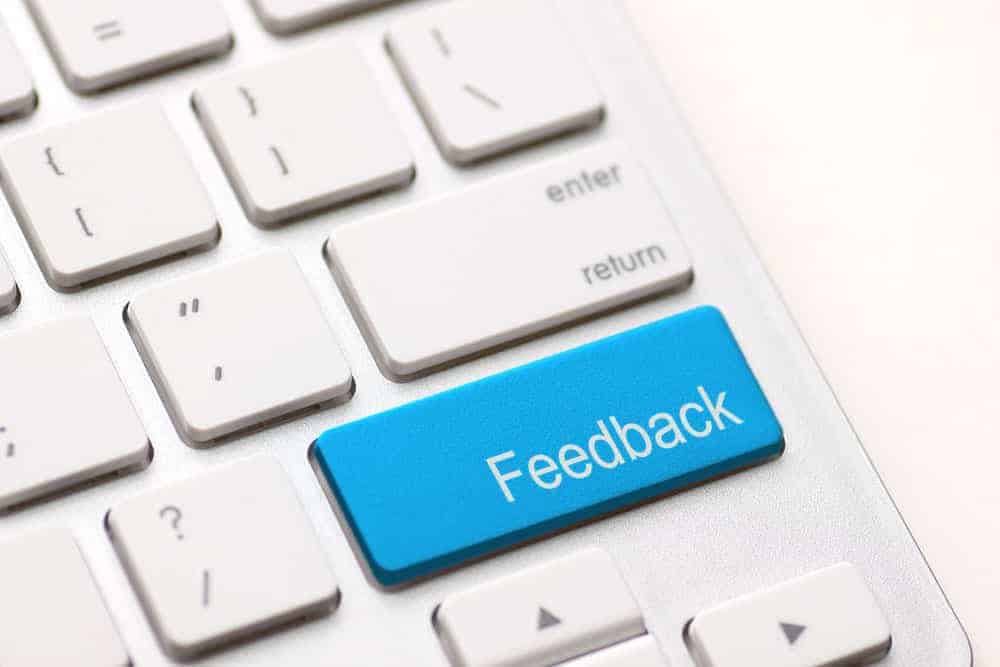 There’s always scope for improvement, and working with SAP software is always subject to a learning curve. Were the many modifications really necessary?

Is the monolith Business Suite 7 with AnyDB or Hana really the last word of wisdom? A research note from Nucleus Research states that six out of ten established SAP customers would not opt for SAP software again. This is a clear message and a bold statement by the analysts – but it is no surprise: it feels as though half the SAP community says that SAP is a disappointment, that the software is of flawed quality and that the charges for product care and licenses are far too high.

If there is deep bitterness towards SAP on the one hand, on the other there are scarcely any alternatives – yet! Summarising both sides – he who complains, buys!

With its unique business-management, organisational and technical knowledge, SAP created a monolithic system in R/2, R/3, ERP 6.0 and Business Suite 7, to which there was no alternative. At the end of the day, more factors argued in favour of SAP than against it. Listing all positive arguments that favour SAP software would fill up the whole E-3 magazine and not just this webpage.

What was bold, correct and logical in the past no longer needs to be so in the future. In future years it is probably the best course of action not to go to Walldorf but rather to take the opposite direction, into the SAP community and to the SAP partners. So why this 180-degree turn?

SAP sowed the seed for it themselves and will be surprised by the outcome in the years to come: to break-up the ERP monolith and to promote the merits of platforms, in-memory, mobile and cloud computing, open-source and best-of-breed is a marketing-driven act of desperation by SAP but, on this approachꞌs merits, it is entirely right. After all, it just doesnꞌt work for a wine-trader to recommend only drinking water or for butchers to advocate a vegan diet.

Nucleus Research has pinpointed this dissatisfaction among established SAP customers, those who would possibly decide differently if they had then been equipped with their current experience and knowledge; indeed, SAP itself wants the application-users to decide differently – in favour of the cloud!

That is a logical step but is not thought through fully by SAP. Only if SAP currently had the best (hybrid) cloud offering would the step be a sound one – as it was when SAP had R/3, the best ERP system. Yet SuccessFactors, SAP’s HCM cloud, has just had a disastrous half-year, with numerous product breakdowns and accidents.  HEC is too expensive and HCP not fully matured (Hana Enterprise Cloud and Hana Cloud Platform).

What happens if the established customers take SAPꞌs advice and launch out into a new ERP era, with hybrid cloud-systems and hyper-converged infrastructure systems? How long will it then take before, alongside S/4 Finance with Hana, other platform-providers and software-providers dock via OpenStack und Cloud Foundry?

In the black-box R/3, there was no release-valve for established SAP customersꞌ dissatisfaction. With the new IT architectures – open-source, hybrid clouds, hyper-converged infrastructure – SAP has opened up a new dimension and played into the competitorsꞌ hands. The Walldorf-based monopolist will have to learn to face fellow-players in the market and it must prove that it is still writing the world’s best business software.