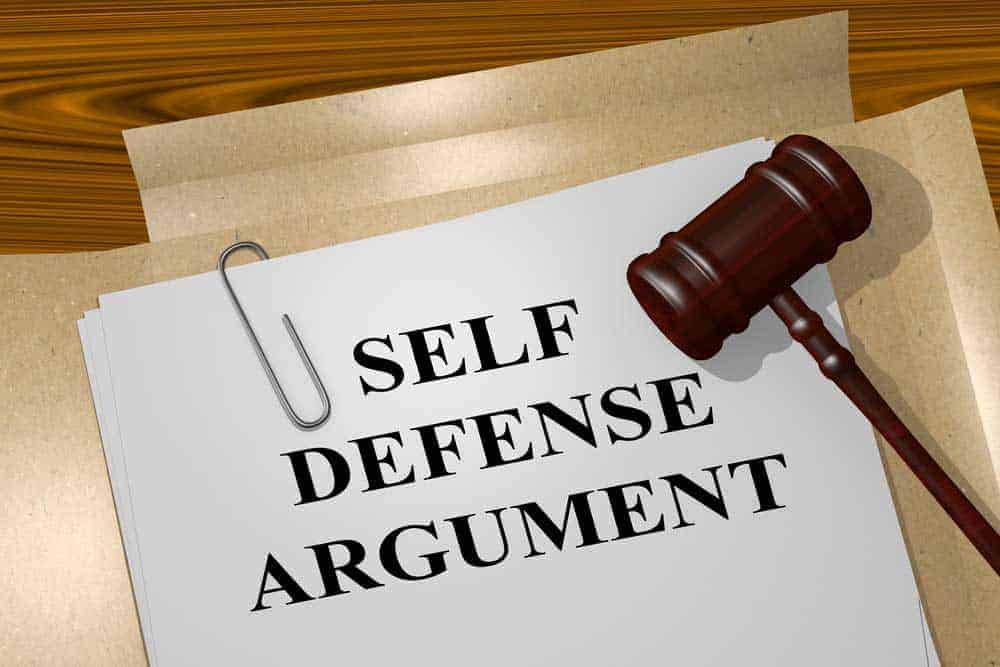 EUR 9,000 is the asking price for an established SAP customer for starting the S/4 change of release. Unfortunately, what awaits the application-users is completely uncertain. Because S/4 Hana is not an R/3 successor!

The S/4 pricelist states the item ꞌFlatrateꞌ for established SAP customers, at EUR 9,000. After a one-off payment, the owner of ERP/ECC 6.0 and S/7 (SAP Business Suite 7) may equip all their existing application-users with new S/4 licences. A generous offer on the part of SAP after, as recently as last autumn, the Sword of Damocles hung over the community, to the effect that S/4 would only be obtainable through a new licencing of all ERP application users. The DSAG association of application-users protested against this and evidently its campaigning found a receptive audience in Walldorf. Now it is a matter of coming up with EUR 9,000.

What does the established SAP customer get for this sum? Well, even SAP itself does not know precisely. There is a revealing document known as “Simplification List for SAP S/4 Hana, on-premise edition 1511”, but the very first sentence is the perfect self-serving declaration: here it is stated that S/4 is in no way a successor of any ERP system of SAP. Ultimately this means that, after payment of EUR 9,000, SAP is entitled to place any software it likes onto the servers, and whether the existing and well-familiar ERP functions then continue to perform remains to be seen.

In the past golden eras of R/3 and ECC 6.0, numerous functions were programmed to completion in Abap – sometimes even twice or three times over. Accordingly, SAP’s ERP universe now has several paths that lead to the goal. Now those responsible in Walldorf have taken it upon themselves to eliminate this “wild uncoordinated growth”. Clearing-up is the order of the day in the SAP universe. But which functions are to be given priority? For the event that the ꞌwrongꞌ function is removed from service, that self-protecting declaration was introduced as a precaution, stating that S/4 is not a legal successor to anything. S/4 could thereby also be an empty vessel – from the legal perspective SAP would still be on the safe side of things.

SAPs established customers are left with no option but to guess which functions will survive and which parts of the ERP will be eliminated – a state of affairs that has given rise to vociferous protest by DSAG. Under these circumstances, how is a project plan supposed to emerge for the S/4 change of release? Of course, the 300-page document mentioned can be a first point of orientation, but whether this is sufficient is something that, from today’s perspective, is doubtful.

PS: The title of my editorial in February was apparently confusing – friendly callers contacting the editorial office took the view that they were pointing out an error to us, that the product is not called S/7 but rather S/4. Yet what we meant was S/7, the SAP Business Suite 7. The title was: S/7 Hana or SoH. The intention was that this meant the choice between ꞌbadꞌ and ꞌbadꞌ, or between SAP and SAP. Be this as it may, an SAP Business Suite 7 with Hana is, of course, the same as SoH, the Suite on Hana. In the current situation the established customer can only choose between two evils, or pay EUR 9,000 and plunge into the third available evil – then it is called S/4 Hana.