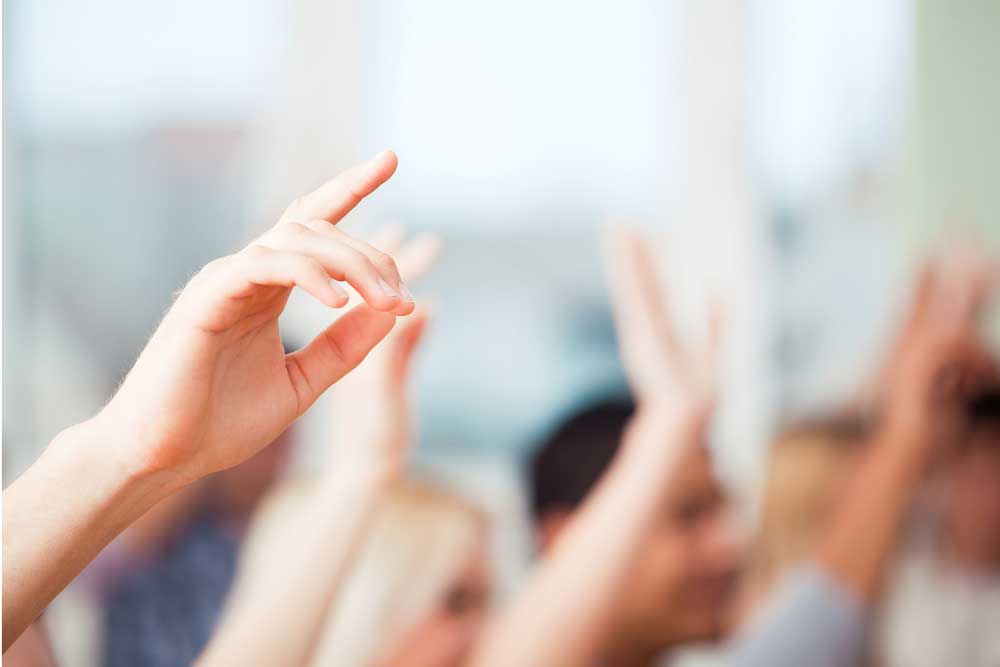 The Supervisory Board of SAP recommends Diane Greene, Chief Executive Officer of Google Cloud and member of the board of directors, Alphabet, as candidate for by-election to the SAP Supervisory Board.

“I would like to thank Prof. Wucherer for his many years of service to SAP,” said Prof. Hasso Plattner, Chairman of the SAP Supervisory Board. “With Diane Greene, we hope to gain a further independent expert on our Board. Her software industry expertise and insight will be a great asset.”

This candidate has been nominated in addition to the following previously announced candidates for by-elections to the SAP Supervisory Board:

Longtime SAP veteran Oswald is now eligible to join the board after finishing the legally required two-year cooling-off period. According to German news plattform Handelsblatt, Oswald would be in a prime position to take over the helm as chairman of the supervisory board from Hasso Plattner. The 74-year old’s tenure with SAP might be coming to a close soon due to the internal maximum age of 75 for supervisory board members.

Details on the candidates for the by-elections to the SAP Supervisory Board area vailable since early April 2018 together with the invitation to this year’s Annual General Meeting.

Global IT Spending to Grow 6.2 Per Cent in 2018
Cloud And Workload Automation By Arvato Systems
Comment

SAP’s Allegory Of The Cave