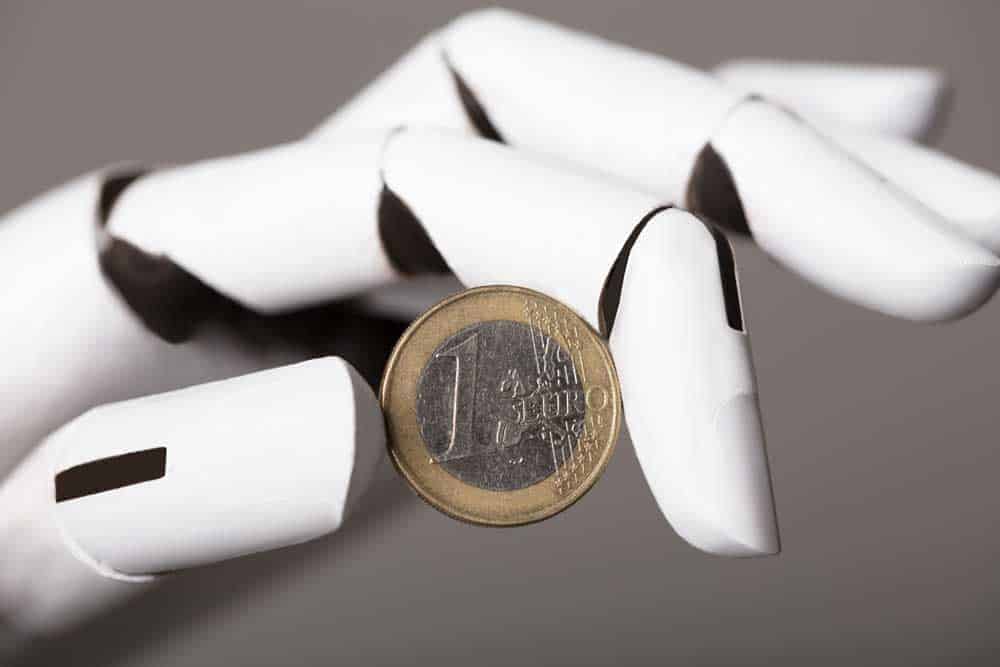 Research results released by BlackLine, a provider of finance controls and automation software that enables Continuous Accounting, reveals that, although still an emerging technology, AI is already playing a significant role in the finance function, with nearly a third of finance departments (32%) using AI software.

The prominence of Artificial Intelligence in finance is only predicted to increase, with 88% of CFOs agreeing it would hold a significant role in finance over the next 10 years.

The survey, conducted with CFOs, Finance Directors and accountants in the UK, US, France, Germany and Australia, revealed that there is almost unanimous support for AI’s future role in the finance department. Only 6% of respondents felt AI should not have a role to play in their finance department in the next 10 years. German respondents are the most enthusiastic about the significance of the role AI will play in in the next decade, with almost nine in ten (89%) expecting it to be significant or very significant, whilst UK respondents are the most sceptical (71%).

Andy Bottrill, regional vice president at BlackLine said: “This research reveals that, although AI technology is still nascent, a significant portion of finance departments are already beginning to make it a central aspect of their financial processes. Whether the technology will advance to the point that the more enthusiastic companies hope is still uncertain, but we’re seeing that organisations are beginning to build for an AI future regardless.”

When asked about the more immediate future, when it came to companies yet to utilise AI, the research also highlights a distinct divide in attitudes to upcoming AI implementation. For instance, 20% of respondents in the UK, and 18% in the US have no plans to implement artificial intelligence in their organisation in the next year. This number falls significantly in Germany (10%) and France (6%), suggesting a generally more optimistic view on the maturity of AI technology from businesses in these two nations.

This trend continues when respondents shared their views on which finance tasks AI would be responsible for in 10 years’ time. Whilst, broadly speaking, respondents from all markets surveyed agree to the same extent that AI would be responsible for the automation of process-heavy and time-consuming tasks (67% in the UK, 65% in the UK, 63% in France, 60% in Germany, 57% in Australia), it’s a different story when it comes to higher-level strategic tasks.

When asked whether they saw AI advancing to the point where it will make strategic financial decisions in the next 10 years, there was a clear divide between countries:

As well as regional differences in attitudes towards AI’s significance and possible future responsibilities, there is a stark variance from different members of the finance department. CFOs are by far the most confident in the future role of AI in their department, with 42% deeming it one of the most significant technology for finance in the next five years (42% agreeing), ranking it above blockchain (18%), cyber security solutions (28%) and data analytics (40%).

Accountants’ and Finance Directors/controllers are far less convinced, with only 23% and 19% respectively agreeing with their CFOs that AI is among the technologies having the greatest impact on accounting in the next five years.

The enthusiasm shown by CFOs towards AI should not be taken as technological naivety, however. The research also reveals that CFOs are keenly aware that a failing AI could put them in the firing line.

Forty three per cent of CFOs believe that CFOs or Financial Controllers should be most liable if an AI were to make a decision that resulted in regulatory non-compliance, a fine or a fall in stock price, whilst accountants and Financial Directors are less sure. Overall, 23% of all respondents thought the CFO or Financial Controller should be liable, 19% said the CEO and 14% said the AI’s developer. Australia is the only market where the CFO was not the person deemed who should be most liable. Australian respondents said that blame should be shared across the accounting department (19%) mostly.

Bottrill said: “CFOs’ inclination to consider themselves responsible should an accounting AI fail and damage their organisation’s financial standing or reputation suggests that the new technology may not have an equal impact across the F&A function. While AI may bring considerable efficiencies for the daily work of accountants and Finance Directors, allowing them to concentrate on different tasks, it could add a new responsibility and added complexity for the role of the CFO.”