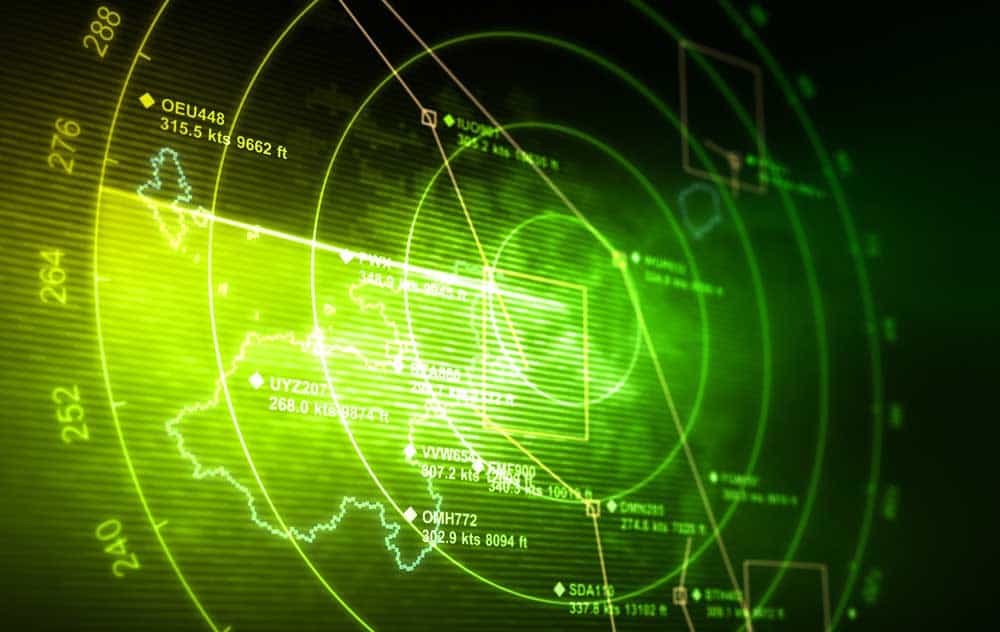 CXP Group has published the PAC Innovation Radar IoT Platforms in Europe 2017. It is the first vendor benchmark to provide an analysis of IoT platforms split by four sub-segments and dedicated to specific use cases.

The Radar gives a neutral, comprehensive, and detailed view of strengths and weaknesses of 30 providers in comparison to the direct competition.

The increasing importance of IoT operating systems that are directly linked to IoT platforms is reflected in the PAC Innovation Radar for the “IoT Platforms for Device Development” use case.

IoT platforms for device development focus on the needs of product manufacturers that develop IoT devices on embedded software. Based on this solution, they can develop new embedded software for IoT devices and integrate these devices directly with an IoT platform to manage the devices through the whole product lifecycle and to process all related IoT data.

This market segment therefore requires capabilities in the fields of IoT platforms and IoT operating systems.

LPWAN kicks off the game

An operating system is basically a collection of software that manages other software, especially applications, and hardware resources, such as CPU, memory and storage, but also sensors and actors.

“The advent of LPWAN connectivity such as LoRa, Sigfox or NB-IoT will open up the door to a huge set of new use cases around many small embedded devices, for instance in our homes, as wearables, vehicles or infrastructure. This market segment has huge potential” says Arnold Vogt, Principal Consultant and IoT Analyst at the CXP Group.

There is a very interesting group of players that want to address this market and integrate their IoT platforms with their own lightweight IoT operating systems, such as Amazon Web Services, ARM, Google, Huawei, Microsoft, Samsung, Siemens or Windriver (Intel).

It is no surprise to see the big and well-known players here, e.g. Microsoft, which we currently see as market leader in this field. However, Microsoft has to watch out for the “new kids on the block” – AWS and Siemens.

Siemens joined the game by introducing MindSphere as well as through its recent acquisition of the “Nucleus RTOS” IoT operating system as part of Mentor Graphics.

AWS has also recently entered this market segment through the introduction of “AWS Greengrass”. The CXP Group is convinced that both players will quickly extend their capabilities around their own IoT platforms and IoT operating systems.

The market for IoT platforms is complicated, because today we do not share a common understanding of what an IoT platform really is. Quite generally, an IoT platform is a collection of existing functions around IoT device and application management – often delivered through the cloud but also at the “edge”.

Depending on one’s definition, there are only a handful or hundreds of IoT platforms in the market. The CXP Group perspective takes into account that we are still at an early market stage and that existing IoT platforms are all different.

“Today, IoT platforms cannot be compared on an equal base. They have different capabilities and serve different use cases. The PAC INNOVATION RADAR is the first benchmark to address this,” comments Arnold Vogt.

For this reason, the CXP Group evaluates the providers of IoT platforms in Europe in four different RADAR segments, which are dedicated to specific use cases: