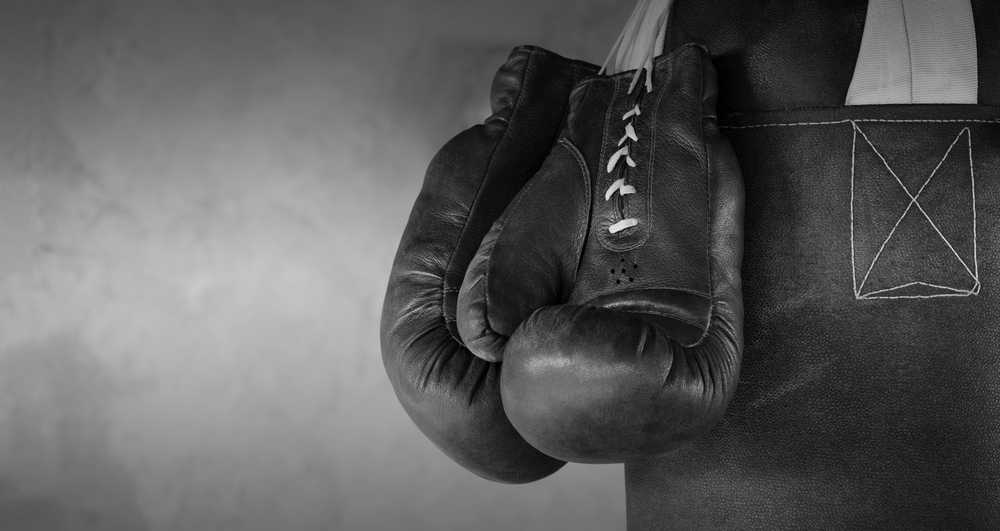 Those familiar with the Hana scene know what that means: a scandal and the political failure of SAP. While Suse Linux is racing ahead, Red Hat is suffering in agony. The members of the SAP customer base outside of Europe are the main losers in this battle.

I had already reported about the strange Linux policy of SAP, not at all in alignment with the market, in the E-3 Magazine a few years ago. The successful and close partnership with Suse Linux is pleasant and very helpful for the European SAP customer base.

Anyone who relies on Suse Linux knows that up-to-date drivers, matching add-ons and tried-and-tested operating system versions are available for every new Hana release. Participants in our regular SAP often report that Red Hat, with its Linux distribution, is gaining a foothold into the enterprise environment as well, but that nearly all the Hana installations are running on Suse Linux by now – even if there is a Red-Hat server right next to it.

It must have been a good stroke of fate when Suse started its sustainable work in the SAP Linux Lab in Walldorf, Germany many years ago, when Hana wasn’t even thought of yet. The early bird catches the worm!

Since then, the European Linux distributor has always been ready to tackle any new Hana operating model and innovation. I have always criticized the imprecise Linux policy. As a global company, SAP is intimately familiar with the market shares and presence of the different Linux distributors. It wasn’t a secret that Red Hat is the market leader in the USA, where Suse Linux was barely known.

US company John Deere was one of the first great Hana users, and later a SoH reference customer. Naturally, the CIO there used a Red Hat Linux distribution. The same mistake was made often in their own group as well. There was a massive exchange of opinions between our European group CCC manager and the hosts at the internal CCC meeting with our North- and South-American colleagues: Red Hat versus Suse!

SAP saw this dilemma and organized official certification of the Red Hat distribution for Hana. So far, so good. After two years, however, the SAP customer base must understand that Red Hat has apparently never managed to develop sustainable interest in the Hana market and that SAP has also never been able to teach Red Hat about the complexity of an ERP market.

There never really was any European commitment from Red Hat in the Walldorf SAP Linux Lab anyway. Today, the SAP community is standing before the shambles of its entirely undirected SAP Linux policy: The certification, the patch level, the version status of the Red Hat Linux version for Hana are about two years old.

It is not “high availability”-capable for a Hana installation, and terribly outdated as compared to the Suse distribution. SAP knows this and keeps its silence. It is clear that the Walldorf company is trying to just wait out this dilemma, which is sure to lead to an even greater disaster.

Why do I know this Linux history and share it here? Because, as a CIO of the group, I was forced to set up a special program on the global replacement of Red Hat Linux for Hana last summer. The inflow of complaints in my mailbox was increasing nearly exponentially, which made me take this radical step.

After a CIO meeting in Singapore, the decision was final: Even with little or no Suse Linux know-how at all, all existing Red Hat Hana installations will be transformed to Suse. We expect this technical release change to be completed in Q2 of next year.

I would love to pass on the costs for this conversion to SAP. This way of handling their customer base is irresponsible. If Gerd Oswald wasn’t on his way to retirement, I would have visited his office in Walldorf a long time ago. Of course, I could confront technical director Bernd Leukert with this Red Hat versus Suse problem as well, but his position in the SAP group is too weak to make it worth the effort.

Michael Kleinemeier, the official successor of Gerd Oswald, is buried in work and repair services, which means that Red Hat would probably be the least of his problems at the moment.

Suse increasingly invests in the US market. With the new constellation of Suse parent Micro Focus and HP Enterprise, it has gained additional global thrust. The commitment of HP Enterprise to Suse Linux at least benefits our group strategy a lot. Disregarding all of its advantages and disadvantages, Hana remains very sensitive regarding IT architecture/infrastructure. Hana is quick to install now.

However, we only permit operative use on multiply secured, certified hardware. Commitment and a more intense partnership between HPE and Suse can only help with this. Aware of this dilemma, I generally released HoP, Hana on Power (IBM), and AWS in summer as well. The combination of Red Hat and x86 is thus disqualified for SAP Hana in future.