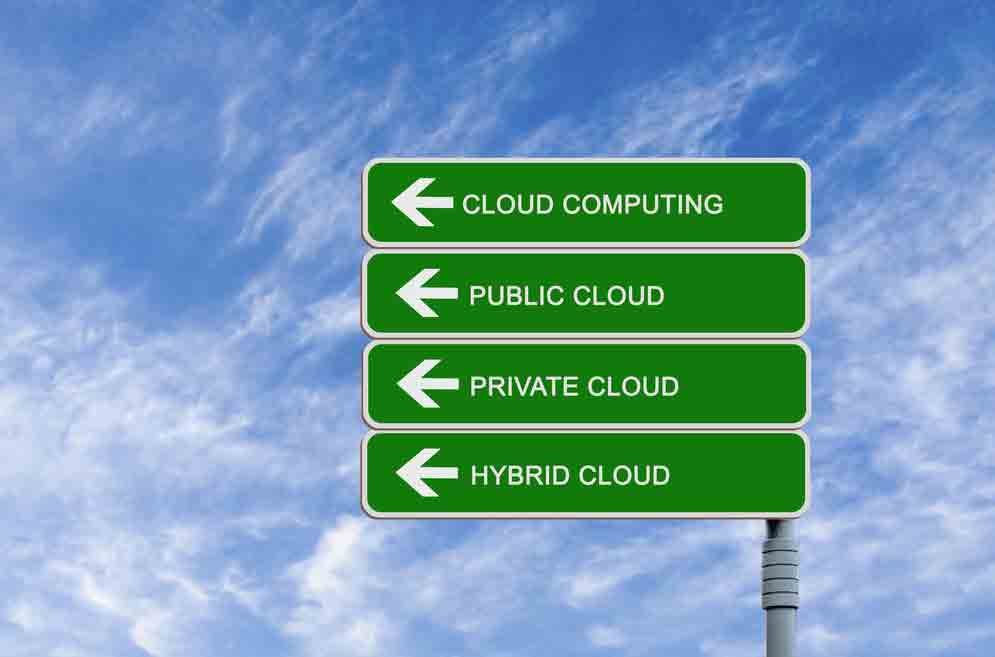 The Linux Foundation, the nonprofit advancing professional open source management for mass collaboration,  announced the release of its 2016 report “Guide to the Open Cloud: Current Trends and Open Source Projects”.

This is its third paper on the open cloud and adds many new projects and technology categories that have gained importance in the past year. The report covers well-known projects like Cloud Foundry, CloudStack, Docker, KVM and OpenStack, and up-and-comers such as Ansible, Hygieia, Prometheus and Rancher.

The purpose of this guide is to help companies stay informed about the latest open source cloud technologies and trends. It takes a detailed look into cloud infrastructure, including projects in the areas of IaaS, PaaS, virtualization, containers, cloud operating systems, management and automation, unikernels, DevOps, configuration management, logging and monitoring, software-defined networking (SDN), software-defined storage and networking for containers.

New this year is the addition of a section on container management and automation tools, which is a hot area for development as companies race to fill the growing need to manage highly distributed, cloud-native applications. Traditional DevOps CI/CD tools have also been collected in a separate category, though functionality can overlap.

“Open source software is prevalent in the cloud and is often the preferred choice for new infrastructure technology deployments,” said Mark Hinkle, VP of marketing at The Linux Foundation. “The Guide to the Open Cloud was created to provide an overview of the latest open source software used to deploy and manage cloud deployments as well as illustrate emerging design patterns including those utilizing containers, cloud-native applications and microservices.”

The Linux Foundation’s work with numerous cloud computing companies and projects (Cloud Foundry, Cloud Native Computing Foundation’s Kubernetes) and engagement at its ContainerCon, ApacheCon and MesosCon events helped shape the paper. For ease of reading, each category includes 15 or fewer projects, evaluated by the project’s origins, age of the project, number of contributors, number and frequency of commits, diversity of contributions, exposure, demonstrated enterprise use, and expert opinions from IT practitioners. All profile data were collected from public sources, including project websites and source code repositories.

Tech Giants Collaborate On Zero Outage To Define New Industry Standard
Gartner Forecasts IT Spending In EMEA Will Grow 1.9 Per Cent In 2017
Comment