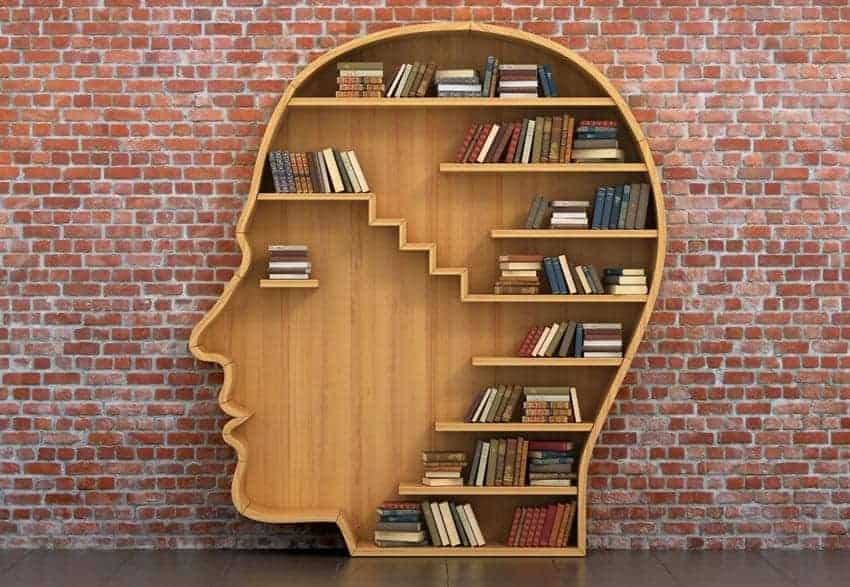 Artificial intelligence is not a new branch of IT. However, for decades now, innovations have been put off because there was no suitable hardware. One could argue that the graphic cards of Nvidia have pathed the way for AI and especially deep and machine learning.

Nvidia is not the only pioneer who helped artificial intelligence algorithms gain momentum with revolutionary hardware architecture. Google is the frontrunner of the international AI market, sharing its spot with cloud providers AWS and Microsoft. Google offers the framework TensorFlow as well as its own hardware Tensor Processor Unit (TPU).  This year, SAP partner Atos announced its cooperation with Google in Paris. Meanwhile, SAP obviously prefers Nvidia, evidenced by its first-time attendance at Sapphire in Orlando last year.

SAP is not counting only on Nvidia for developing its own framework for digital transformation. For Leonardo AI and machine and deep learning, SAP Chief Technology Officer Bernd Leukert is forming numerous partnerships – and is also making a few acquisitions: Last year, SAP took over the start-up Recast.AI, located in Paris.

This company is providing a development environment for software applications with which customers can use natural language for e.g. chatbots. The efficient technology supports more than 20 languages. With this acquisition, SAP is laying the foundation for improving voice recognition and output of its own software.

Recast.AI was founded in 2015 and emerged out of the programming school 42. Today, the company is mainly working with international customers located in France, including banks, insurances and tech companies. Recast.AI has developed a modern architecture based on machine learning and uses its own algorithms for voice recognition.

Its team consists of experienced data scientists and engineers and will increasingly focus on the further development of SAP concerning machine learning. The pronounced goal is for users to speak with SAP solutions, simplifying complex business interactions and processes. For this purpose, SAP has founded a Leonardo Center in Paris, with its focus being AI and machine learning.

According to a survey of 2,500 C-level executives, nine out of 10 business leaders believe that artificial intelligence is critical for their companies‘ survival. SAP conducted the survey in Australia, France, Germany, the United Kingdom and the United States.

“We want to automate half of all ERP business processes within the next three years using AI-powered functionality,” said Bernd Leukert. “Especially since S/4Hana Cloud is the only product in the ERP market to give companies the breadth and depth of intelligence they need to leapfrog their competitors to stay on top of their game.”

Obviously, digital transformation is impossible without artificial intelligence, but that does not mean that Leonardo is the preferred platform for machine or deep learning. As nearly always, the tool kit for digitization that is Leonardo is doing fine, but there are countless alternatives (not only by Nvidia), often better and more cost-efficient.

For example, at a conference, existing SAP customer Trumpf presented a remote/predictive maintenance solution based on Microsoft Azure. With the goal of predictive maintenance and troubleshooting, the sounds of CNC machines are recorded with a mobile phone and sent to a machine learning algorithm in the Azure cloud. The neuronal network produces an analysis of the machine’s condition.

Besides its innovative use of the AI framework of Microsoft’s cloud, Trumpf’s project is showing very clearly what digital transformation based on current technologies can be: the optimization and adaptation of processes. Traditionally, a data line would have been used, even though it is at risk of data misuse. A direct and physical connection between machines and service organization is neither in the interest of the user nor of Trumpf.

The acoustic interfaces prevent potential misuse of CNC data. AI is available to everyone through Open Source frameworks. AWS, Google and Microsoft evaluate smaller AI concepts almost free of charge. The example of existing SAP customer Trumpf shows that the proprietary framework Leonardo is not necessary.

Cambridge Consulting developed other acoustic interfaces. The input is not, however, the sound of a CNC machine, but the tone sequence of a piano player. The output is a musical classification. This was created to demonstrate the difference between machine learning and manually programmed algorithms.

The result was that the neuronal network, consisting of a combination of Convolutional Neural Network (CNN or Conv-Net) and Recurrent Neural Network (RNN) is better and more cost-efficient.

After a learning phase, the recognition rate of the neuronal network was significantly higher than the one of the algorithm, and it took nearly three times longer to create it than the learning phase lasted. Another factor was very important: Under supervision, the neuronal network could learn independently, whereas the programmers had to possess extensive knowledge of music theory.

Since its introduction one year ago, SAP Leonardo with all its technological possibilities has been helping numerous customers with their innovations. However, just as many existing SAP customers may have gone the ‘Leonardo way‘ without SAP’s tool box for digitization.

SAP hopes that customers can integrate cutting-edge technologies into their work processes and increase efficiency with Leonardo. Therefore, SAP is optimizing its product offering substantially with artificial intelligence, hoping to assume the frontrunner position.

An often stated reason is that, in comparison to other companies providing intelligent functionalities, the SAP S/4 Hana Cloud is the only tried and tested intelligent ERP solution in the market.

Curated by Peter Färbinger. With texts from SAP and Nvidia.