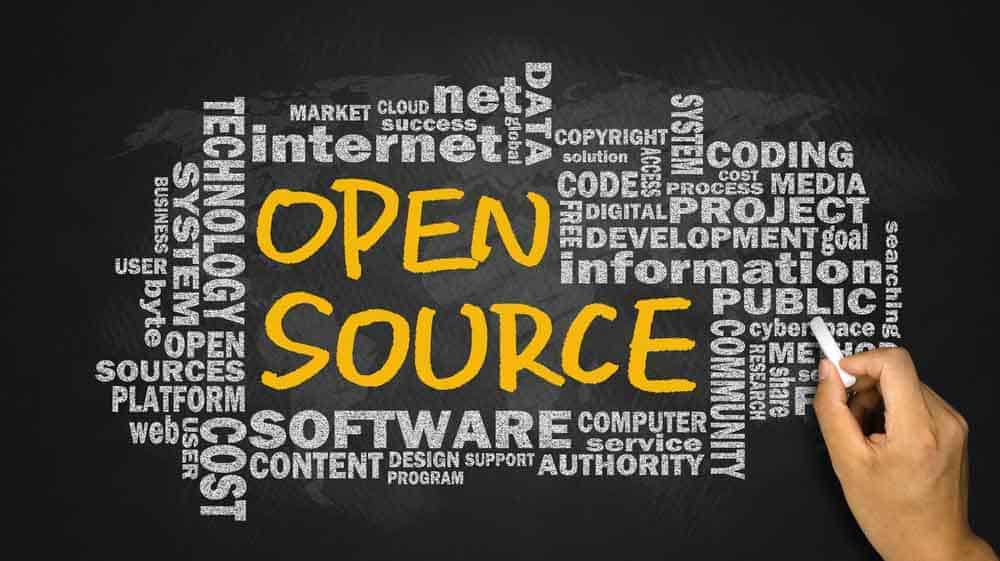 Suse Linux CTO Thomas Di Giacomo joined the company in 2016 and has brought a wealth of experience and industry insights to the company. E-3 met him in Berlin to talk about IT infrastructure, applications and business models on Linux as well as moving to Hana and S/4.

E-3: Thanks for taking time to speak to us Thomas. Over the past year, Open Source has seen some big changes. From your point of view, what are the most important changes for the business user?

Thomas Di Giacomo: First of all, we obviously saw a lot of changes from Linux in how the IT infrastructure is deployed, virtualization, software-defined infrastructure, storage and networking to name a few. Then there’s Infrastructure-as-a-Service – IaaS – with OpenStack.

Infrastructure is becoming more and more software-driven and software in turn is going Open Source more and more. It’s been the case for the past five to ten years and it keeps on increasing.

The next phase now concerns the applications themselves, how they are developed on top of software-defined infrastructure for both private and public clouds.

It’s about making businesses and development more agile through DevOps, Containers and Platform-as-a-Service – PaaS – components which makes room for automation of infrastructure and software on top.

E-3: Let’s stick with infrastructure for a moment. Do you think Open Source will take on a leading role when it comes to infrastructure?

Of course, they are primarily developing products.However, they are also beginning to see the value of having an ecosystem of companies working in the same area. Innovation is just so much faster than what even the biggest single company can hope to achieve in isolation.

For us, it’s always been the case that Open Source is the leading provider of innovation and the industry is picking up on it.

For example, infrastructure management innovations like Containers – they were Open Source from the start.  The challenge for traditional companies making a move towards Open Source can be doing business with it, developing unique selling points. That’s an area that obviously needs to be worked on.

Despite that, with more and more traditional companies embracing Open Source, contributing and subsequently reaping the rewards in innovation, Open Source will be the future.

It’s not a single company driving innovation in one direction it’s the companies together as a community.

E-3: Given that innovation is coming at a much higher pace, do you think as a result at some point infrastructure could be based solely on Open Source?

Di Giacomo: There’s obviously still traditional operations running in IT today without Open Source, Microsoft Server being a good example. However, there are markets like Asia that are migrating a even higher number of workloads and applications to Linux already.

Maybe some companies will build proprietary components on top of what’s available and base their business model on licenses but I believe that will only be a small part.

That means the core infrastructure will be based on Open Source and then for specific requirements there will be proprietary solutions available.

E-3: In terms of infrastructure, there seems to be a bright future ahead. However, the situation looks a bit different for applications, especially when you look at SAP. A lot of Open Source infrastructure technology is contrasted by the proprietary-heavy area of applications. What is your take on this?

Di Giacomo: I agree; however, I also believe this situation will eventually turn around. Even though there are already solutions available when it comes to database and software, a lot of companies still are based on traditional non-Open Source business applications.

Like for infrastructure, I do however believe that some of the core components of software applications – for example in Big Data, Analytics, Machine Learning, etc. – will use Open Source software technologies.

Maybe the final business applications will not be Open Source but the core of the application will be. Take AI or Machine Learning for example: I don’t see someone making strides in these fields alone, inside a single company.

It’s already too late, already addressed by Open Source technologies. Even though the top application may in the end still be proprietary.

Di Giacomo: In the case of SAP, I think it makes sense to add SAP-value on top of Open Source technologies, adding services for customers, specific use cases and industries.

Machine Learning is a good example here. The top application can be proprietary if the core parts can be shared. That’s probably a model that is here to stay for a while.

Di Giacomo: Even getting Hana into an Open Source project could happen. The benefit of many people contributing to Hana and improving on SAP’s work can be quite appealing and can also be a deciding move in making Hana the standard for in-memory computing.

There is then obviously always the challenge of monetizing the result, something that is true for all companies and not only SAP. Maybe the answer is services, support or simply making sure it can integrate with customer’s existing IT infrastructure.

That obviously means becoming more of a service than a software business. At Suse, this has become a natural environment since we have been doing business like that from the start.

There’s no licenses but there is always support. Open Source is not only about that, for example making sure enterprises can run the solution for a decade without downtime.

That’s a chance for companies to provide added-value with their knowledge.

Continue reading in Part 2 by clicking on the arrow on the right side of the page.

Leveraging Big Data And AI For The Perfect Supply Chain

How To Approach IoT And Industry 4.0

Remote Audits Are The Future Of Finance