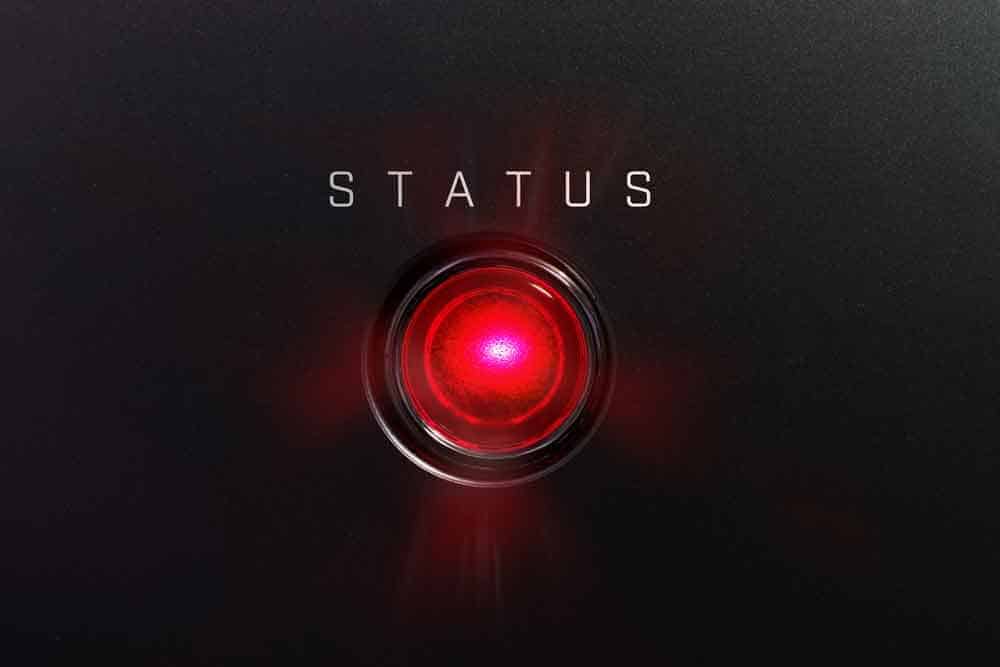 A DSAG symposium (German SAP User Group) on the topic of Hana close to SAP’s headquarter in Walldorf, Germany recently has shed light on critical points in the ongoing Hana development: Hana’s code is still leaving a lot to be desired.

More than 200 established SAP customers were in attendance to get first-hand information on the current status of Hana and how to employ SAP’s in-memory database in practice. However, they found Hana, the brainchild of Hasso Plattner and further developed by Bernd Leukert, still in bad shape.

With error rates soaring among deployed Hana versions, DSAG and SAP customers alike are getting increasingly frustrated at the recent decline in product quality.

As new problems arise frequently, SAP executive board member Bernd Leukert and his team are trying their best to minimize the damage. While SAP customers showed appreciation for the ongoing effort, 30-day update cycles prove to be nearly unmanageable in practice.

In order to deal with modern day requirements, classic ERP software in principle needs two things: a stable core and a robust database.

Obviously, a DevOps approach in mobile and IoT development can be an asset, particularly in a Scrum and DevOps environment as displayed by SAP with Hana recently. Nonetheless, that approach requires the corresponding IT infrastructure.

The symposium furthermore revealed, that Hana is missing important tools for administrating the release updates. There currently is no search function available that allows users to categorize, filter and rate the existing Impacts (Bugs).

Since SolMan at this point is unable to aid in planning, release changes and updates look and feel like a gamble and require lots of manual work customer-side to get the job done.

An end to the current troubles does not seem to be in sight after the Symposium. As a sidenote, an attendee mentioned that – according to the SAP roadmap for Hana – it could take SAP up until early 2020 to finish and consolidate all of Hana’s components. Maybe even in a new release – Hana 3?

Best of Both Worlds: Your SAP Landscape And The Hybrid IT Approach
Predictive Maintenance With SAP Hana: Giving Data A Meaning
Comment