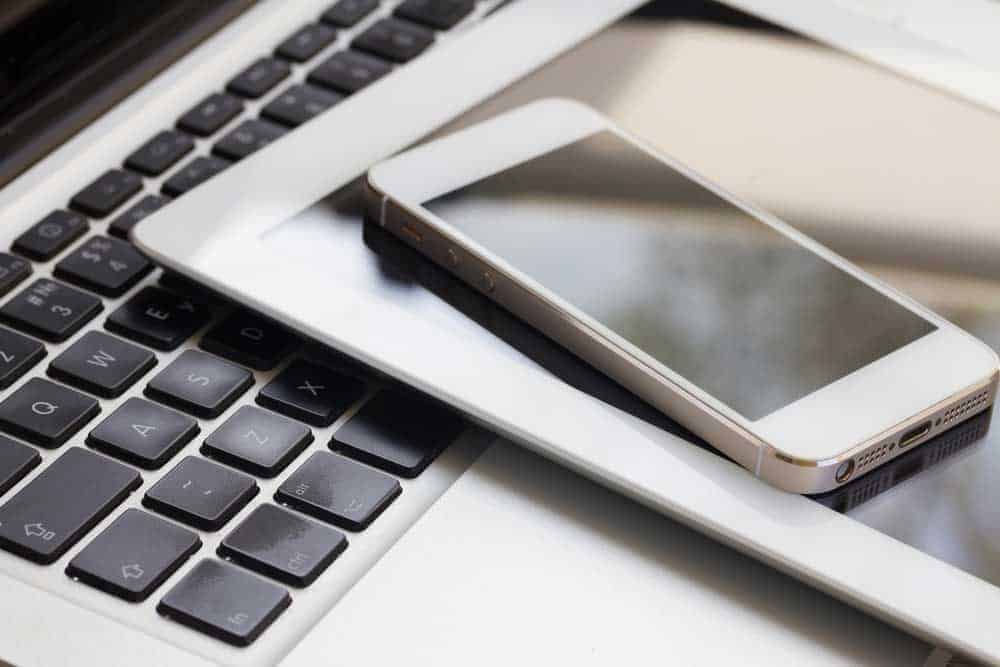 Worldwide shipments of PCs, tablets and smartphones are expected to exceed 2.3 billion units in 2017, a decline of 0.3 percent from 2016.

The market is forecast to return to growth in 2018 with a 1.6 percent increase in shipments (see Table 1).

PC shipments are on pace to drop 3 percent in 2017, but the rate of decline is slower than in recent years, alleviated by Windows 10 replacement purchasing.

Prices for components such as DRAM memory and SSD hard drives continue to rise, creating headwinds for the global PC market and — to a lesser extent — the smartphone market.

The impact of component pricing on PCs is being reduced for buyers as producers absorb some of the cost into their margins — fearing the alternative of a reduction of their share of a competitive market.

“PC buyers continue to put quality and functionality ahead of price,” said Mr. Atwal. “Many organizations are coming to the end of their evaluation periods for Windows 10, and are now increasing the speed at which they adopt new PCs as they see the clear benefits of better security and newer hardware.”

Smartphone Shipments Set Up for Strong Growth in 2017

The smartphone market is now more dependent on new devices that offer something different, as users are extending their purchasing cycles and need to be enticed to make a replacement.

“The Samsung S8 and S8 Plus have had a strong impact so far in 2017, with users undeterred by battery issues that affected the Note 7 at the end of 2016. This good start points to a rebound for Samsung,” said Roberta Cozza research director at Gartner.

“Continued premium smartphone growth in 2017 will also be highly dependent on the forthcoming anniversary edition of Apple’s iPhone, which should bring more-drastic feature and design upgrades than the last few iterations, ” she continues.

Cozza conludes,”Recent announcements from Apple indicate that some new technologies and functionalities may also appear in the next iPhone in areas like augmented reality and improved machine learning.”

In that context, Cozza also mentioned,”The Chinese players currently pushing basic smartphones with premium feel and features into the market will continue to strengthen the shift away from low-end utility phones toward basic smartphones.”

The total installed base for these devices is currently around 7 billion units, so vendors are constantly looking at ways to add new capabilities that can give their products an edge in the market. Many new technologies — such as artificial intelligence (AI) and virtual personal assistants (VPAs) — will grow in adoption throughout the forecast period, yet it is difficult to see any revolutionary impact in early iterations.

“Today, the user experience with new technologies such as AI and VPAs is too often below the standard found in the rest of the device, and the cost to raise the standard quickly is prohibitive, relative to the benefits,” said Mr. Atwal.