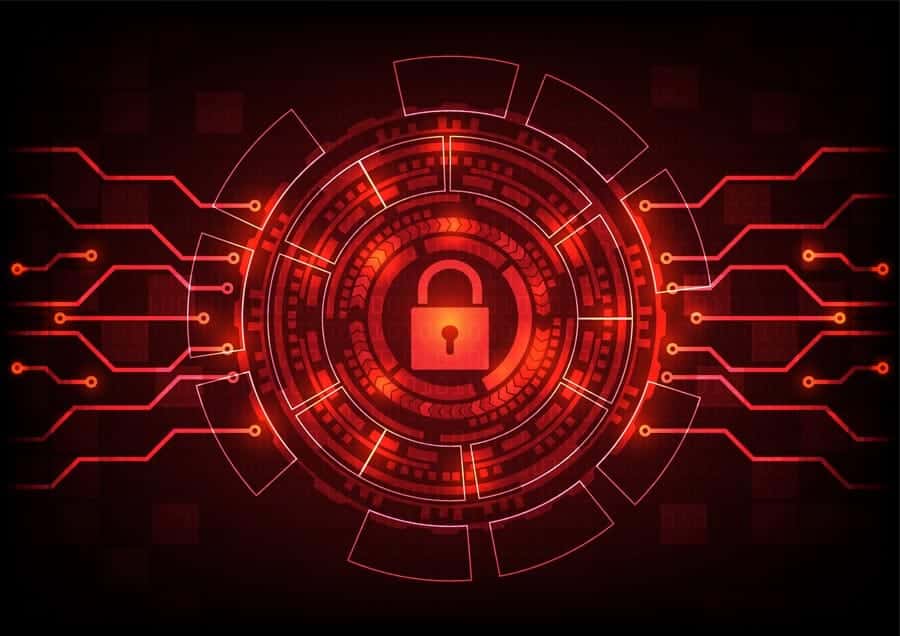 Fujitsu announced the launch of Threat 360, a new Cyber Threat Intelligence (CTI) assessment service to help organizations identify and address security vulnerabilities that could be exploited with malicious intent.

The Threat 360 service from Fujitsu aims to enable companies to tighten their digital defenses against a growing number of sophisticated and targeted cyber attacks. If ignored, these cyber threats can bring the risks of lost revenue, damaged reputation and regulatory fines.

Threat 360 helps protect against malware and ransomware and mitigates data leakage and loss.

Security from ‘inside out’ and ‘outside in’ perspectives

Threat 360 is a Cyber Threat Intelligence (CTI) assessment service. It probes an organization’s security posture from both ‘inside out’ and ‘outside in’ perspectives. Therefore, it can help in highlighting weaknesses in holistic security policies.

It includes a Passive Threat Assessment, which looks for threats based on information available on both the clear and dark web. Moreover, it also tracks down potentially damaging information that may be publicly available on the web. Those include ‘internal only’ copies of documents and other unstructured data.

In addition, Fujitsu Threat 360 provides a Malware Assessment. Based on Cylance technology, this service conducts an analysis of dormant or running threats within an organizations’ IT environment.

The service is available in the United States and Europe, Middle East, and Africa (EMEA) by a Cyber Threat Intelligence team from Fujitsu operating from an Advanced Threat Center in Warrington, UK.

Didi Dayton, Vice President of Channels and Alliances at Cylance, comments: “It’s no exaggeration to say that today’s threat landscape is more complex, nuanced and dangerous than ever. We’re excited to team up with Fujitsu to tackle these risks. We truly believe that prevention and continuous monitoring is one of the best ways for enterprises to take on threats from a growing number of sources.”