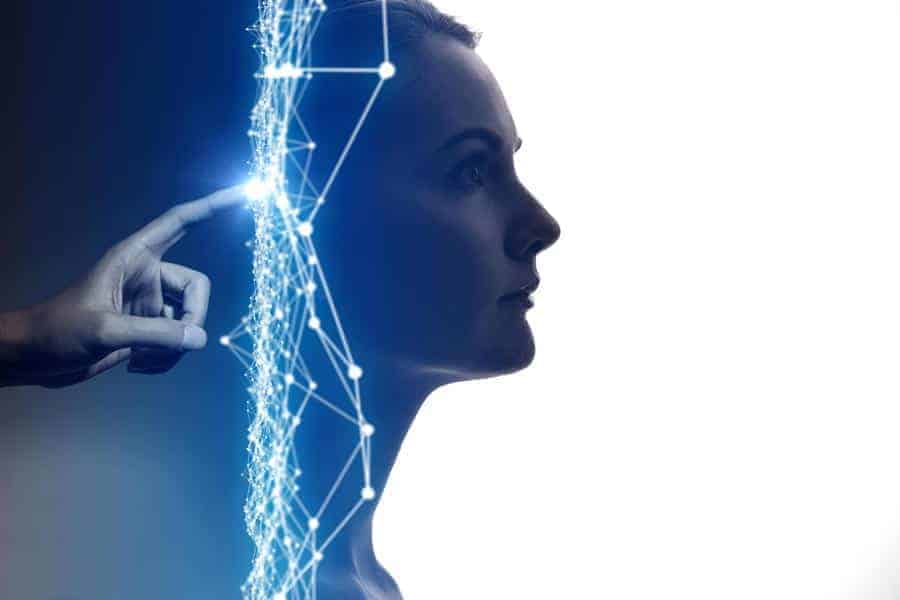 A new study shows that business leaders are taking steps to ensure responsible use of AI within their organizations. Most AI adopters – which now account for 72 percent of organizations globally – conduct ethics training for their technologists (70 percent) and have ethics committees in place to review the use of AI (63 percent).

The term ‘AI leaders’ describes organizations rating their deployment of AI “successful” or “highly successful”. This group also takes the lead on responsible AI efforts. Almost all (92 percent) train their technologists in ethics compared to 48 percent of other AI adopters.

The findings are based on a global survey among 305 business leaders. More than half of them are chief information officers, chief technology offers, and chief analytics officers.

The study “AI Momentum, Maturity and Models for Success” was commissioned by SAS, Accenture Applied Intelligence and Intel. It was conducted by Forbes Insights in July 2018.

AI now has a real impact on peoples’ lives. This highlights the importance of having a strong ethics framework surrounding its use, according to the report.

“Organizations have begun addressing concerns and aberrations that AI often causes. This includes biased and unfair treatment of people. These are positive steps. However, organizations need to move beyond directional AI ethics codes that are in the spirit of the Hippocratic Oath to ‘do no harm’,” said Rumman Chowdhury, Responsible AI Lead at Accenture Applied Intelligence.

Chowdhury adds, “They need to provide prescriptive, specific and technical guidelines to develop AI systems that are secure and accountable. Only then will it be possible to avoid unintended consequences and compliance challenges that can be harmful to individuals, businesses, and society. Data scientists are hungry for these ethics guidelines.”

AI leaders also recognize the strong connection between analytics and their AI success. Of those, 79 percent report that analytics plays a major or central role in their organization’s AI efforts. Compared to only 14 percent of those who have not yet benefited from their use of AI, this is a significant difference.

“Those who have deployed AI recognize that success in AI is success in analytics,” said Oliver Schabenberger, Chief Operating Officer and Chief Technology Officer at SAS. “For them, analytics has achieved a central role in AI.”

AI oversight is not optional

Despite popular messages suggesting AI operates independently of human intervention, the research shows that AI leaders recognize that oversight is not optional for these technologies. Nearly 74 percent of AI leaders reported careful oversight with at least weekly review or evaluation of outcomes.

Only 33 percent of less successful AI adopters have the same level of oversight. Additionally, 43 percent of AI leaders shared that their organization has a process for augmenting or overriding results deemed questionable during review.

Still, the report states that oversight processes have a long way to go before they catch up with advances in AI technology.

“The ability to understand how AI makes decisions builds trust. Additionally, it enables effective human oversight,” said Yinyin Liu, head of data science for Intel AI Products Group. “For developers and customers deploying AI, algorithm transparency and accountability, as well as having AI systems signal that they are not human, will go a long way toward developing the trust needed for widespread adoption.”

It stands to reason that companies are taking steps toward ethical AI and ensuring AI oversight because they know that faulty AI output can cause repercussions.

Of the organizations that have either already deployed AI or are planning to do so, 60 percent stated that they are concerned about the impact of AI-driven decisions on customer engagement. For example, that their actions will not show enough empathy or customers will trust them less.

Other key findings of the survey

“As with any new technology that’s quickly gaining traction, there will be challenges to overcome,” says Ross Gagnon, research director at Forbes Insights. “But the opportunities AI presents are seemingly endless. They range from operational efficiencies to increased productivity and revenue. The question executives should be asking themselves is not whether to deploy AI, but how quickly?”