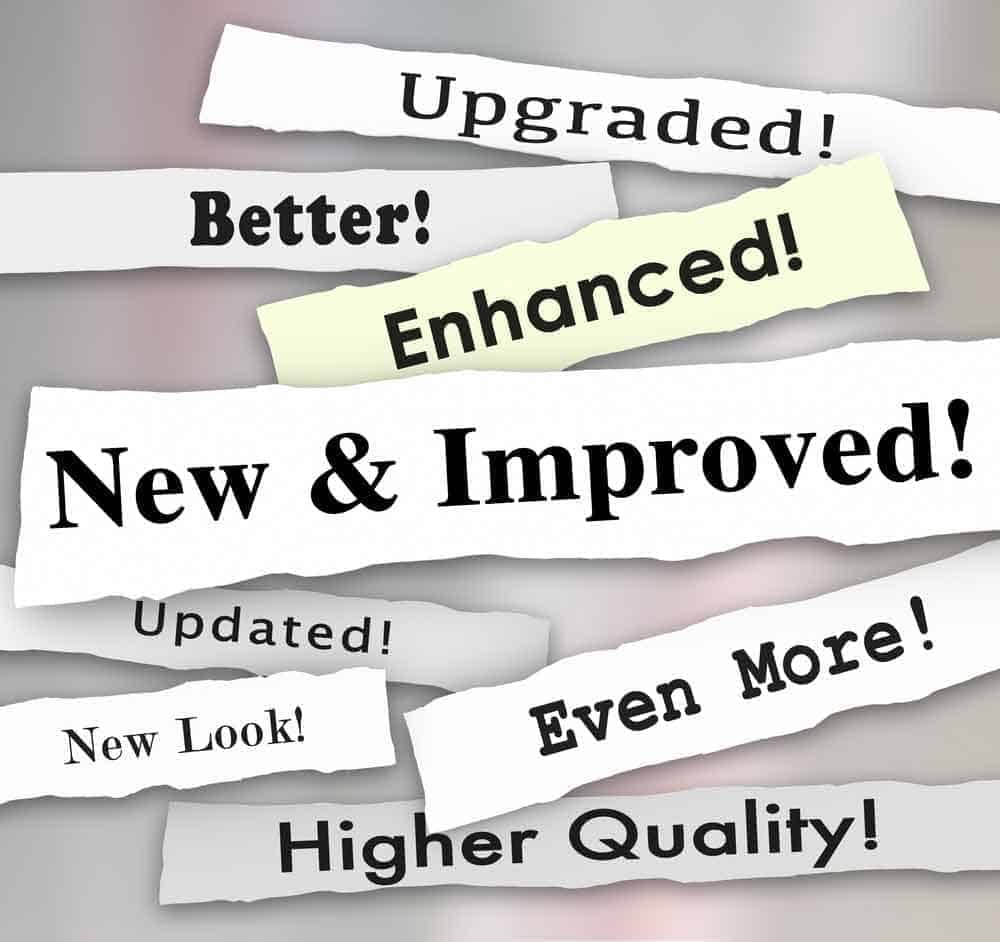 Forget all the marketing and all the fine words in Sapphire keynotes: S/4 Finance and S/4 Logistics are add-ons – similar to the familiar Enhance­ment Packages (EhP) – for SAP Business Suite 7 on Hana (SoH). You can get started with them quickly but canꞌt get by with them on a lasting basis.

There is much talk and speculation about an S/4 road-map. The Holy Grail is being sought for getting away from SAP Classic and into the Promised Land of S/4 Hana. Nobody is revealing much in Walldorf. On the Service market there are only a few documents for this.

Enquiries by the German-language SAP usersꞌ group (DSAG) lead to commonplace answers, saying little. It can make you despair that, even after exhaustive commitment to Hana, and after paying a EUR 9,000 ꞌtoll-chargeꞌ – flat-rate for converting all user-licenses – the path is still in darkness. And then came Professor Hasso Plattner to shed some light!

Hasso Plattner‘s Sapphire 2016 keynote brought the longed-for redemption for the SAP community: there is a path from SAP Classic with AnyDB to S/4. Plattnerꞌs keynote in Orlando this year was entitled: ꞌYour Road to S/4 Hana and Beyond. Fast. Simple. Intelligentꞌ.

To the publicꞌs surprise he made an almost impromptu presentation of this transformation process. The first impression is convincing and solid – yes, it could perhaps function that way. With a little more honesty regarding what S/4 Finance and Logistics really are, Hasso Plattner and his SAP could have spared themselves this on-stage conjuring act at Sapphire. The trick is fast, intelligent and simple because they are only add-ons!

In terms of organization, financing, licensing and company operation, the S/4 roadmap may be a hellride and end in disaster – but in technical terms, with stable hardware and cleanly-implemented Linux, it is a finger exercise that the information scientists can readily master: you just take SAP Business Suite 7 with AnyDB (Oracle, IBM DB2, Microsoft SQL server or MaxDB). You begin a database conversion onto Hana and obtain SoH, Suite on Hana. Now all you need to do is to customise the two ꞌadd-onsꞌ S/4 Finance and S/4 Logistics – then, in SAPꞌs opinion, you already have the best, fastest and most modern ERP system.

Ultimately, Simple Finance and Simple Logistics for SoH are scarcely anything other than enhancement packages needing to be put in and set-up accordingly. For the experienced SolMan expert it is merely a further transport task. This roadmap sounds logical and yet, by its very nature, it is hard to sell it as an ꞌERP revolution including in-memory computingꞌ.

Hana is also an SQL database, like Oracle and DB2, so the change of release works with each existing SAP software – it is initially a matter of getting the SQL database (AnyDB) replaced by the SQL database (Hana). The target is SoH and it is in the nature of things that this is already where the first IT meltdown can emerge; this is because Hana is by no means as robust and as comprehensively tested-out as are MaxDB, SQL-Server, DB2 or Oracle. SAP’s reference client John Deere had to find this out the hard way: the change of database cost thousands of man-hours!

Then one customises S/4 Finance and the experienced, established SAP customers ask themselves what happens with the Abap modifications and Z functions. According to Hasso Plattner, these can now be converted almost automatically – yet there can be exceptions, the Hana inventor noted rather moodily during a Sapphire keynote in Orlando. It is a fact that, in the realm of S/4 Hana add-ons, many assemblies and indices no longer exist. A compatibility firewall is supposed to carry out the repair task for ꞌoldꞌ add-ons, modifications and Z functions.

The indication is that the S/4 add-on scenario that was described functions well enough for Simple Fi­nance. Yet most experts in the SAP community agree that S/4 Logistics should still be granted a maturing process of at least three yearsꞌ duration – this would then still give Bill McDermott and Hasso Plattner enough material for the Sapphire key­notes to come. In announcing the end of APO (SAP Advanced Planning and Optimization), the race begins for a sustainable ꞌS/4 Logisticsꞌ add-on, including MRP.

And here’s something else to bear in mind: however, refined and logical the EhP concept may be, SAP will not be able to operate an S/4 as a conglomerate of add-ons forever – some time or other, there will need to be an ECC 6.0 successor, in the form of a newly-programmed genuine S/4 core.