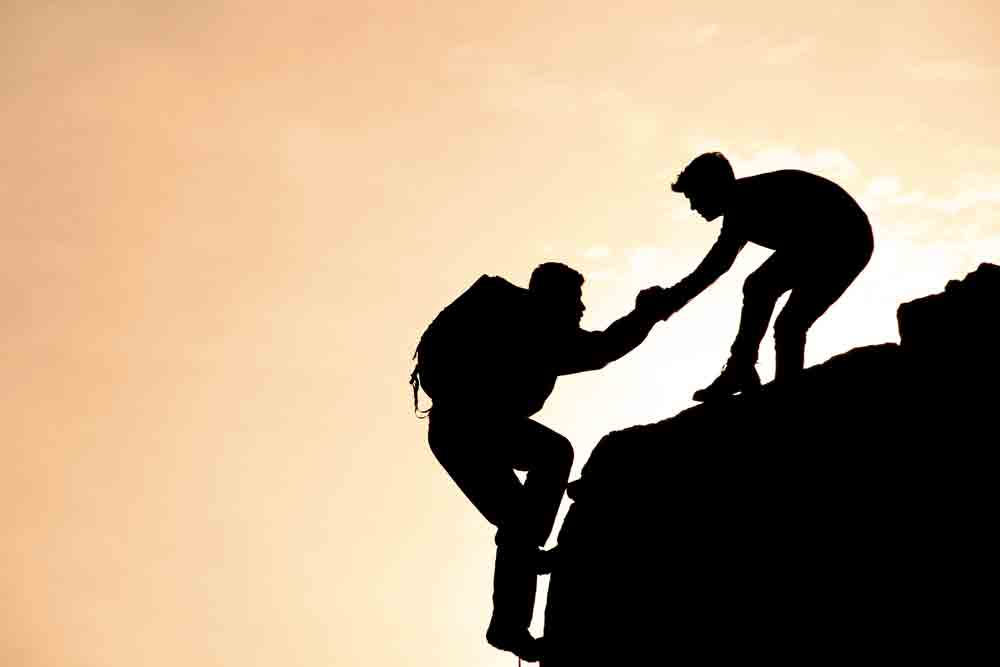 In digitalization planning, new business models and processes play a crucial role. However business integration and networking are of great importance too – and these are areas in which Seeburger has long been among the key market players, continually driving further progress in this field.

Seeburger is one of the world’s true digital pioneers. Around 30 years ago, company founder Bernd Seeburger launched a DOS-based EDI solution that allowed companies to automate electronic data exchange, enabling them to digitalize business processes.

In our modern world, many different ingredients need to be combined in order to see a digitalization project through to successful fruition – however without business integration and seamless networking, these projects often fail to get off the ground at all.

It is in precisely these fields of integration and networking that Seeburger occupies a prime position. “Seeburger defines itself as a driver of the digital transformation; we provide solutions and services for business integration, including data and processes, both on premise and in the cloud”, explained co-CEO Axel Haas at the start of the company’s in-house customer exhibition last November.

The theme of the exhibition wasdigitalization. For the company, the event was an opportunity to take a brief look back at the three decades of its history – and to consider what might be coming up on the horizon.

In the early to mid-nineties, the company focused on supporting its customers (primarily SAP users) by rapidly rolling out a complete solution, including consulting, design and implementation, to automate and integrate business processes in a single ERP system.

This drive was followed by a particularly tumultuous period of expansion and development, with the primary aim of satisfying the market’s demand for a secure and automatic method for the transfer of a range of different types of data – either in a structured format, such as EDI (Electronic Data Interchange), or in an unstructured format – in order to complete business processes.

All of this data needs to be processed in a way that is specific to the requirements of the various sectors involved (ten main sectors at present) and taking into account the entire relevant file formats. To meet these needs, the company developed the Business Integration Suite, also known as BIS.

This middleware provides a comprehensive data platform for the automatic exchange of data in various formats; it also enables the integration of business processes. The company later added a number of Abap-based applications, developed in-house, that work hand-in-hand with BIS for further processing or transfer to SAP, including applications for order-to-cash and purchase-to-pay processes and for monitoring and workflow tasks.

All of its offerings are available as on premise solutions or can be accessed as a cloud service, hosted by the company’s own cloud data centre; customers can also opt for a hybrid model combining the two.

The company is continually expanding its cloud service offerings, and now counts over 10,000 companies and organisations as its customers. From its headquarters in the town of Bretten in the German state of Baden-Württemberg, Seeburger has long been a well-known international player, active in the Asian and American markets as well as in virtually all European countries.

The company currently employs more than 750 people at its various locations around the world. But Seeburger still has expansion plans in the pipeline: it is soon set to open a new data centre in
Atlanta (USA), which will run alongside the existing centres in Karlsruhe and Shanghai.

The digital transformation provided the impetus for Seeburger to set its sights on a new wave of expansion and growth. “The new processes or additional sub-processes that companies want to apply their digitalization plans represent additional opportunities and brand-new business for us”, says co-CEO Michael Kleeberg.

With BIS in its arsenal, he firmly believes that Seeburger is “well-equipped for digitalization and the immense challenges it brings”. He continues: “BIS has proven itself as a solution that is based on standardized, consistent technology, which is continually being improved and expanded. Some sections of the competition are taking a very different approach.

Many of them are focusing on acquiring start-ups, but then they have the challenge of integrating all of the different technologies, which can often be a problematic process”.

During the in-house exhibition, the company also introduced the latest BIS release, version 6.5, and its new features – including core elements with extensive functionality such as: B2B/EDI (Business-to-Business) integration, MFT (Managed File Transfer) Integration and EAI/API (Application Programming Interface) integration, including management features for near-real-time and real-time use in the digital age.