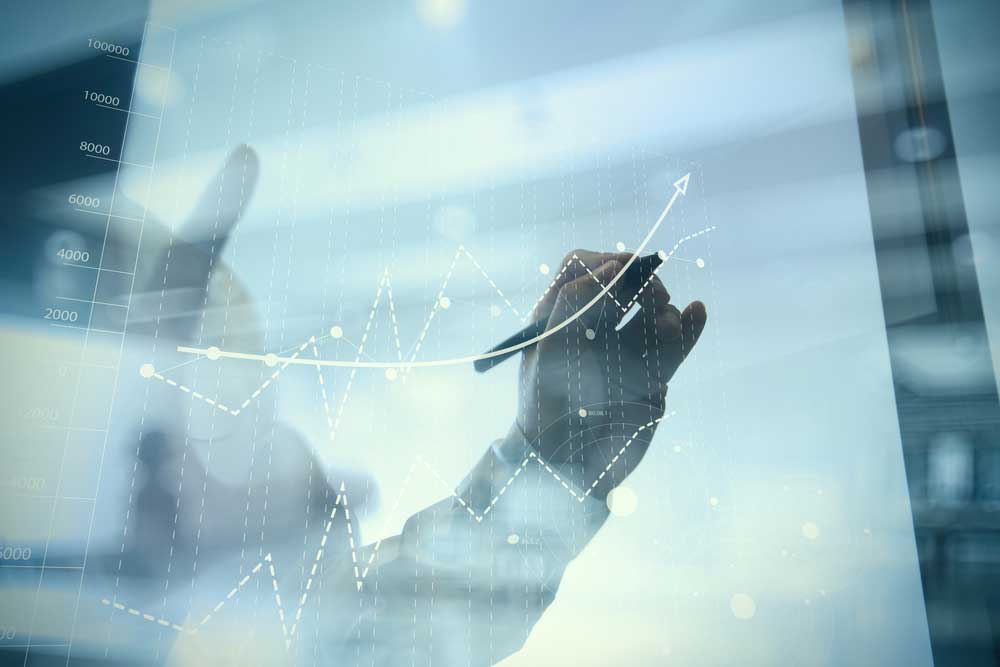 The cbs group increased its annual revenue from €58.1 million in 2016 to €82.1 million in 2017 – a rise of 41.3 percent. Having advised the production industry since 1995, cbs has been growing all the while, including for the past eight years running.

Since 2009, the group has also managed to achieve a six-fold increase in revenue, surpassing its own expectations and putting it three years ahead of its plans. It had been hoping to cross the €80-million threshold in 2020.

“These are fantastic results that are going to give us plenty of momentum. We’ve already been growing at a much faster rate,” reports Harald Sulovsky, CEO of cbs. “We’re operating with a high degree of profitability, we just attained another double-digit return on sales, and we’ll be looking to continue this success going forward.”

In addition to Germany, offices in Switzerland and Asia-Pacific (APAC, Singapore) contributed their share of revenue to the group’s positive development. The company also gained nearly 80 new customers in the most recent fiscal year. Meanwhile, business is booming at their subsidiary leogistics, as well.

Following a very successful 2016, this Hamburg-based warehouse and transport logistics company turned in another healthy increase in sales (34 percent) last year, enabling it to add €10.2 million (2016: €7.6 million) to the cbs group’s total revenues.

The leogistics Yard suite, which was developed based on SAP technology, has helped its experts earn an outstanding reputation in the supply chain management (SCM) sector.

cbs also continues to expand its presence around the world, having established offices in Kuala Lumpur, Philadelphia, and Barcelona in 2017. “Our services are in demand, the globalization of our market is fully under way, and companies are working on assembling their future digitalization platforms,” Sulovsky points out.

He conlcudes,“Since we want to be able to provide high-quality consulting all around the world, we plan to keep systematically internationalizing our organization in order to meet the increasing demand we’re seeing from industrial customers in local markets on every continent.”